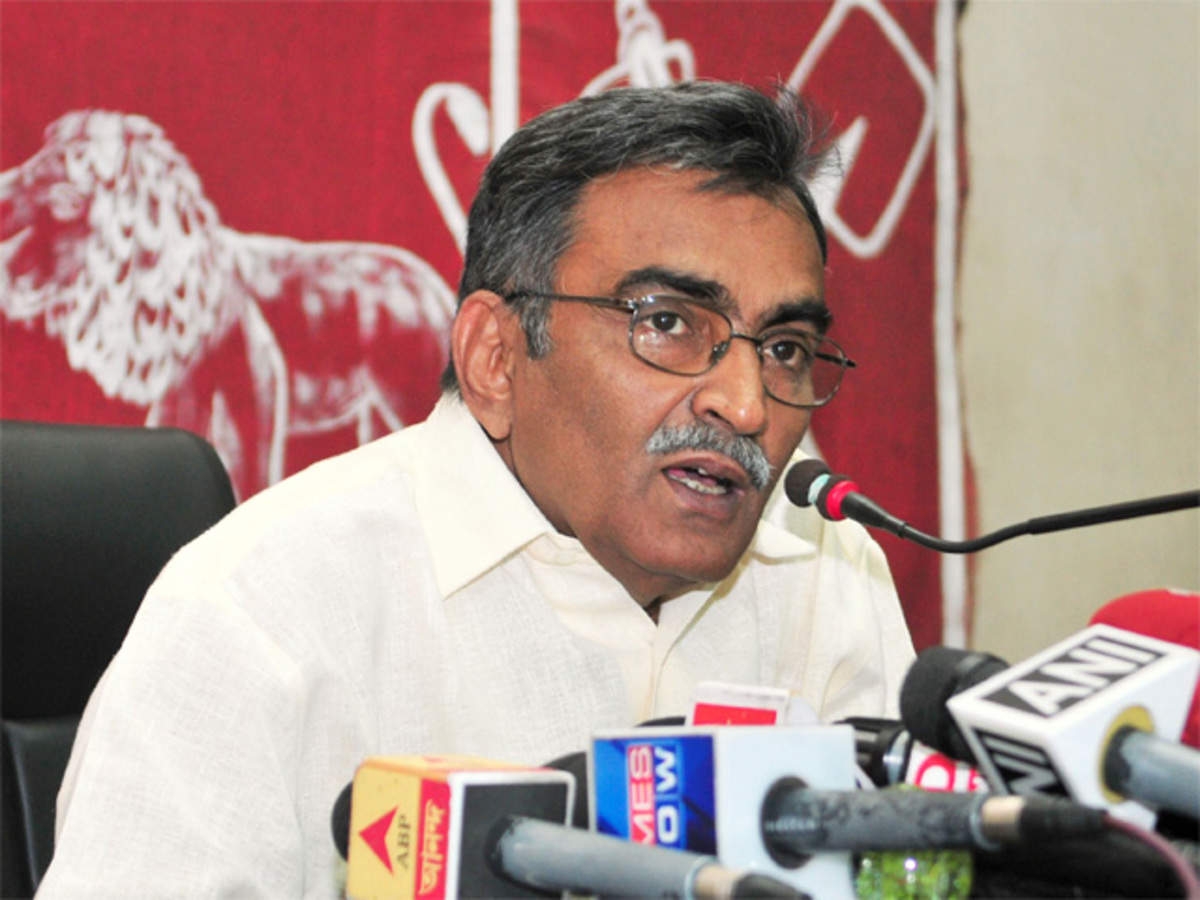 Kolkata: Senior Left Front leader Surjya Kanta Mishra hinted that though not in West Bengal but for Delhi CPI (M) will support TMC in order to defeat the BJP.

“All the opposition parties will have to unite and if need arises, even CPI (M) is ready to support TMC. If all are united then the BJP can be removed from the centre and once they are removed from centre, then it will be easier for everyone to remove them from different states as well”, said the CPI (M) West Bengal general secretary.

Surjya also said that those who indicated that only TMC can uproot BJP from West Bengal had indirectly supported the saffron camp as "BJP and Trinamool Congress were two sides of the same coin".

“For the state, the Left Front will never support the TMC and the strategy on which we have fought the Assembly election, will continue with it. But yes our slogan “BJmool (BJP plus Trinamool) didn’t work much for us,” added Surjya.

It can be recalled that a few weeks back Left Front chairman and senior politburo member Biman Basu also cleared the air and claimed that the Left Front is ready to support TMC to beat the saffron camp. 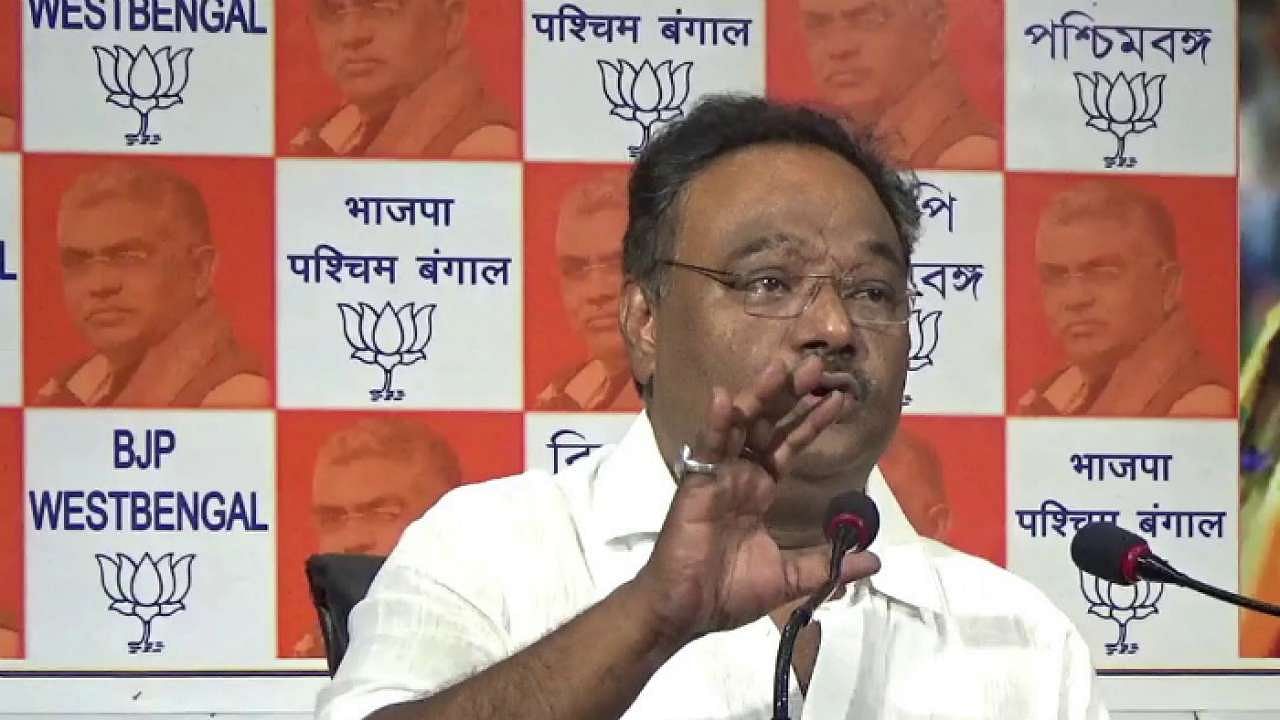