In the letter, Banerjee said her government was unable to make wage payments for over four months now because of the unavailability of funds.

Kolkata: Chief Minister Mamata Banerjee on Thursday wrote a letter to Prime Minister Narendra Modi seeking his intervention in the alleged delay in releasing funds to the state for the MGNREGA scheme and the Prime Minister Awas Yojana.

“It is very astonishing that the Government of India is not releasing funds to West Bengal for MGNREGA and PM Awas Yojana. You are aware that the wages for MGNREGA form an important part of the livelihood of rural people and considering this importance, the Act mandates that wages must be paid within fifteen days,” read the letter written by Mamata.

It must be noted that in the Awas Yojana, Bengal tops the list with more than 32 lakh houses being built in the state since 2016-17.

“Despite this performance, fresh allocation of funds to West Bengal is pending with the Ministry of Rural Development and a long list of beneficiaries is awaiting sanction in the state,” further read the letter.

Earlier this day, addressing a meeting with the civil servants at Town Hall, Mamata claimed that the Central government amidst inflation is not releasing the fund which is a point of worry for several poor people in the state.

“Currently the number of districts stands at 23 and it can be 46. The bifurcation is needed to improve and to reach works of the state government to the people. With the increase in districts we need our own state’s WBCS officers. Increase in promotion will also be done to the ranks of district magistrates, additional district magistrates, deputy secretaries and others,” said Mamata.

Slamming the BJP led Central government, the Chief Minister said that the Union Government is not allocating enough Indian Administrative Service (IAS) officers to the state. 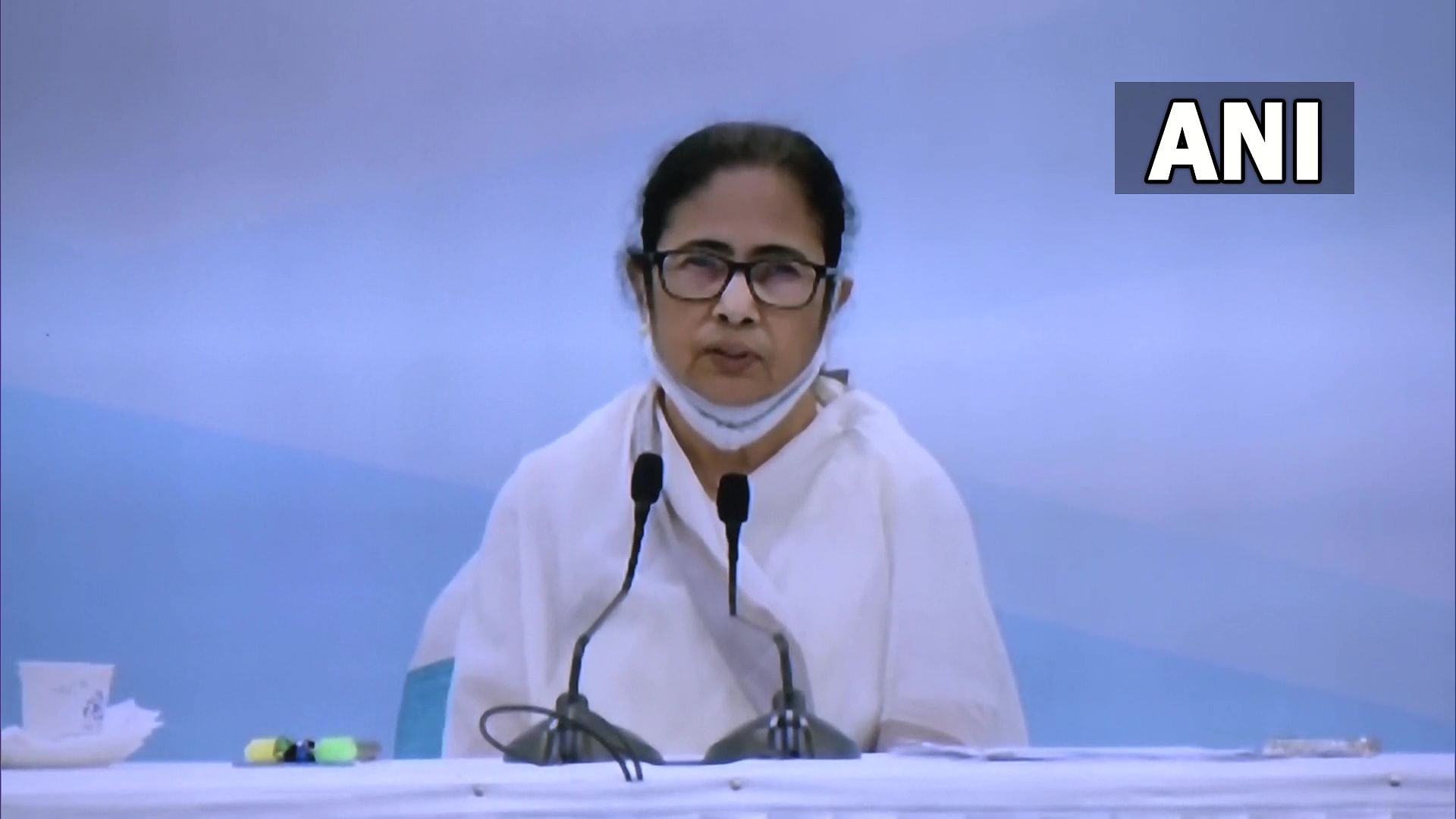