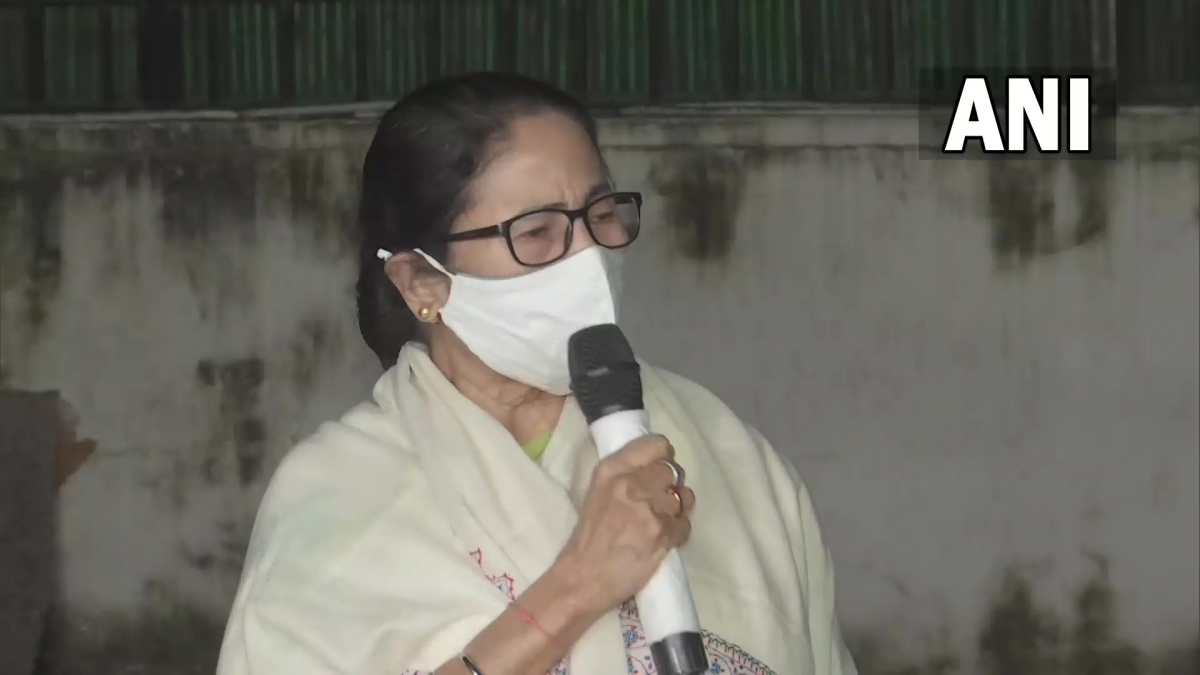 The Trinamool Congress chief made the announcement post her meeting with Prime Minister Narendra Modi in Delhi today. During the meeting, she demanded rolling back of the Centre's decision to extend BSF's jurisdiction in the state.

Talking about her 2017 meet with Uddhav Thackeray, the Sena chief, accompanied by son Aaditya Thackeray, had paid a visit to Banerjee in the afternoon at a south Mumbai hotel.

Both Shiv Sena and Banerjee’s Trinamool Congress (TMC) have been at loggerheads with the BJP and the Narendra Modi government on a host of issues.

Notably, Mamata Banerjee will be visiting Mumbai to woo investors before "Bengal Global Business Summit" (BGBS) scheduled in the third week of April.

The Summit will take place after a gap of one year. In 2020, there was no summit because of the pandemic situation.

Chief Minister Mamata Banerjee after coming to power for the third time has been focussing on industrialisation and employment.

Swamy said they discussed the political scenario in West Bengal. The duo even posed for photographs after their meeting.

Swamy later tweeted, "Of the all the politicians I have met or worked with, Mamata Banerjee ranks with JP (Jayaprakash Narayan), Morarji Desai, Rajiv Gandhi, Chandrashekhar, and P V Narasimha Rao who meant what they said and said what they meant. In Indian politics that is a rare quality."