In the letter, Bose has also written that if possible the central government should order DNA tests of the ashes 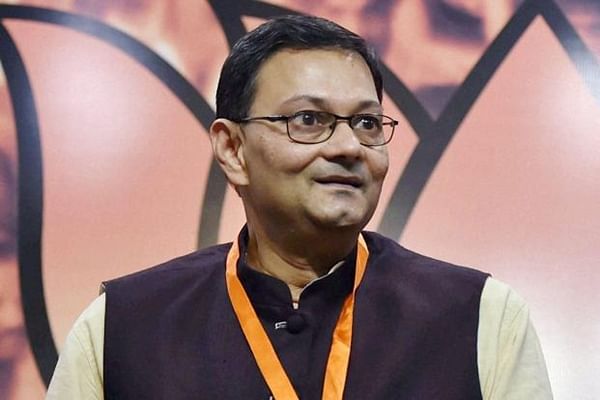 Kolkata: Netaji Subhas Chandra Bose’s kin Chandra Bose has written a letter to Prime Minister Narendra Modi urging him to bring back the purported remains of Netaji kept at Renkoji temple in Japan.

In the letter, Bose has also written that if possible the central government should order DNA tests of the ashes.

“The ashes should be brought back by August 18, the date on which Netaji reportedly died in an air crash at Taihoku in 1945. The civil administrative wing of the Indian National Army and the Indian Independence League (I.I.L.), as a result of the investigation carried out by them, also found out that Netaji died in a plane crash. Harin Shah’s investigative report, too, says the same. The Shahnawaz Committee and Khosla Commission constituted by the Government of India reached the same conclusion. Ten investigations gave the same verdict,” read part of the letter.

In the letter, the grand nephew of Netaji also mentioned that Netaji’s daughter Anita Bose Pfaff should perform the last rites.

“Netaji’s ambition was to return to an independent India as the head of a victorious revolutionary army. Because of this procrastination (in bringing back the ashes), weird stories continue to circulate which demean the might and reputation of Netaji, including in films. This should not be allowed to continue,” further wrote Bose.

Bose, who is also on the High Level Central Committee to Celebrate Netaji’s 125th birth anniversary in his letter has also said that the declassified files reveal that the Government of India has always known that Netaji died in the plane crash that was revealed in their RTI reply in 2017.