Kolkata: The CBI has filed a charge-sheet against nine accused in connection with the gang-rape and murder of a girl in West Bengal's Nadia district earlier this year.

The charge-sheet was filed in the court of special judge (POCSO Court) on Friday.

"An investigation has revealed that the minor was allegedly gang-raped by three accused after being intoxicated," the CBI said in a statement.

"It was also alleged that the accused immediately took her dead body and cremated it without giving an opportunity for medical examination," the probe agency said.

The family members of the minor were also allegedly threatened by the accused, preventing them from taking her to hospital, it added.

The CBI, in compliance with orders of the Calcutta High Court, had registered a case in April against four accused and others.

The girl was allegedly raped on April 4 during a birthday party at the house of a TMC panchayat official's son in Hanskhali area of Nadia district, according to the police complaint filed by her parents. 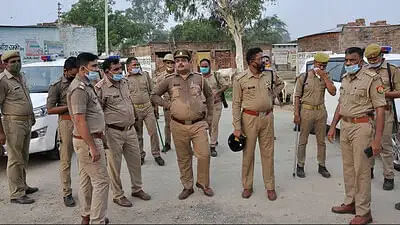