The Election Commission has sought a report from the District Election Officer (DEO) and has verbally warned Moitra to stay away.
FPJ Web Desk 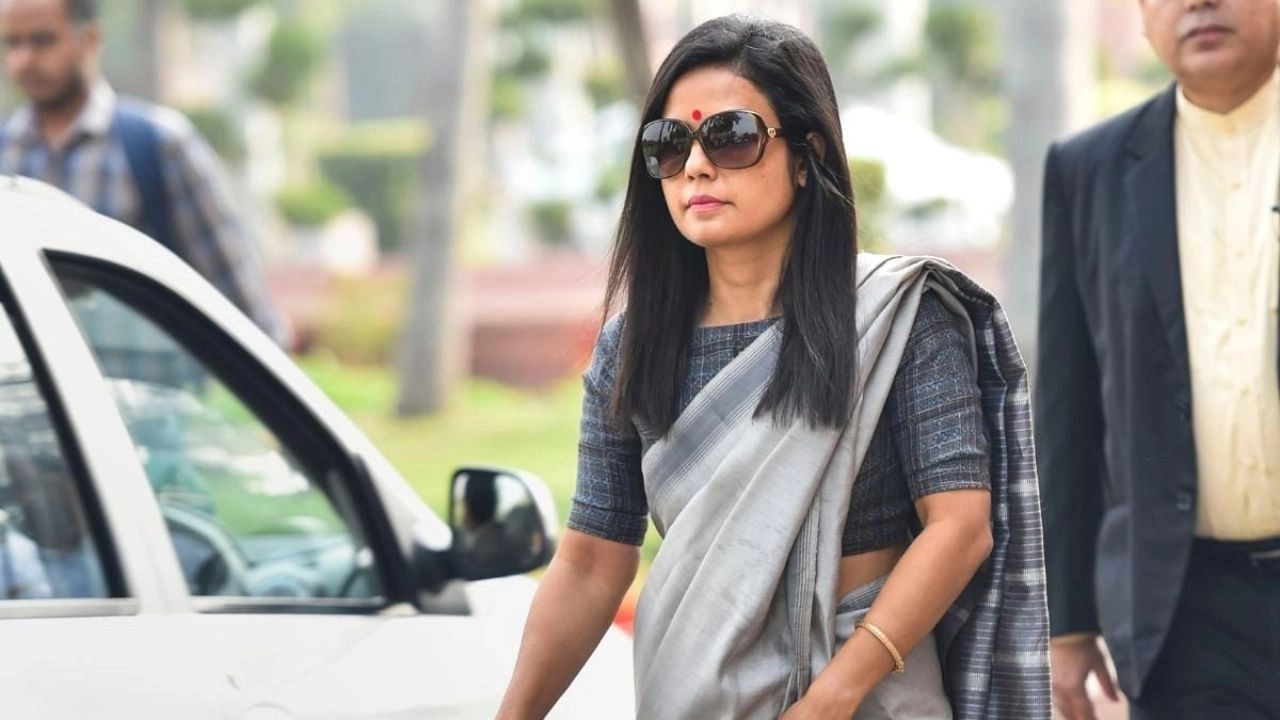 Kolkata: Krishnanagar Trinamool Congress MP Mahua Moitra on Tuesday entered a counting centre at Ranaghat college in Nadia where the counting of ballots for the Santipur by-election polls was underway giving rise to controversy as the BJP alleged that Moitra, who didn't have the right to enter the venue with personal bodyguards, did so to influence the counting personnel. The MP has however dismissed the allegation saying that she didn't carry any personal security cover.

The controversy sparked just before the counting commenced at 8 a.m. Moitra was inside the centre for 15 minutes.

"I would like to ask everyone to go to page 196 of the RO rule book where it is clearly written that I can enter alone. I have prepared my card and so I have entered. I have not done anything illegal."

The Election Commission has, however, sought a report from the District Election Officer (DEO) and has verbally warned Moitra to stay away.

In Santipur, TMC candidate Brojokishore Goswami is contesting against the BJP's Noranjan Biswas.

As per the latest update, Goswami is leading by a margin of more than 10,000 votes after the second round of counting. 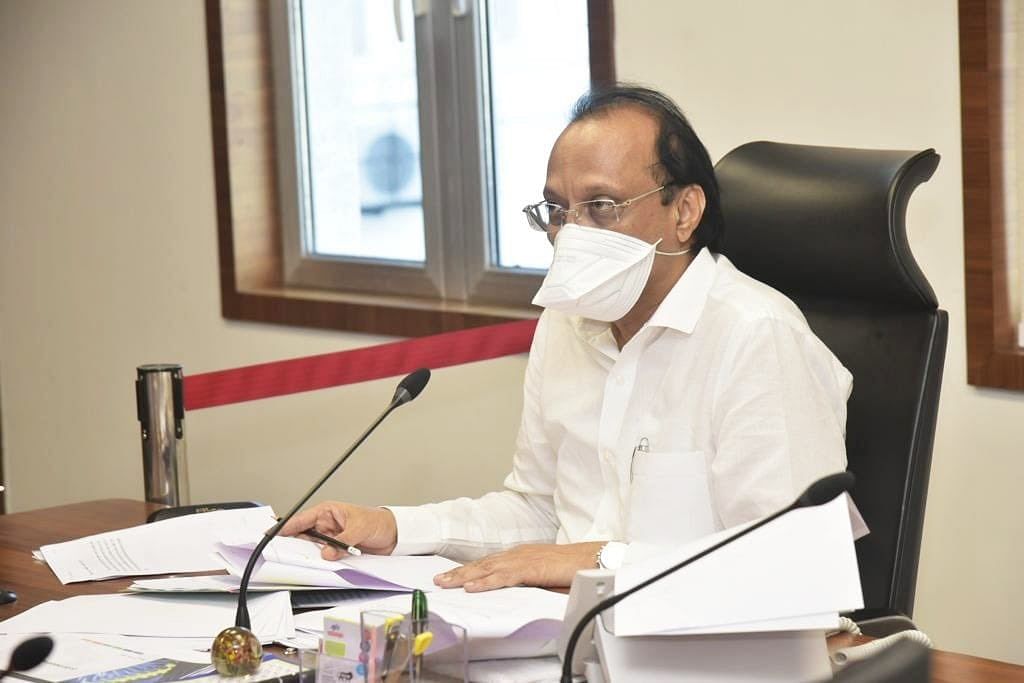