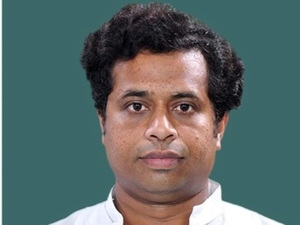 “Saumitra is spoiling the democracy of the party. He is prioritizing the new women who have joined BJP and is not giving any chance to traditional BJP”, read the complain letter.

Notably, a couple of days back without seeking anyone permission Saumitra had declared one Maumita Saha as the general secretary of the youth wing for which he had to face criticism from traditional BJP cadres.

It can be recalled earlier this month, without naming Leader of Opposition, Saumitra had maligned both Suvendu Adhikari and party chief Dilip Ghosh and even left the youth wing post.