Kolkata: The Bharatiya Janata Party (BJP) to conduct a public outreach program during the Durga Puja.

The organizer of Santosh Mitra Square and BJP leader Sajal Ghosh said that though Shah had accepted the invitation verbally but no confirmation has been received from his office.

It may be noted that Shah had last inaugurated Durga Puja in Kolkata in 2019.

On the other hand, ace Bollywood actor and BJP leader Mithun Chakraborty on Friday has reached the city and will attend pre-puja programmes of the saffron camp.

State BJP president Sukanta Mujamdar said that Chakraborty has given four days and will attend different pujas across the state.

“As a part of pre-puja meeting, Chakraborty will leave for Malda on Saturday evening and Sunday he will take part in Balurghat Durga Puja. Chakraborty will also visit different pujas of Burdwan and Birbhum before returning to Kolkata,” said Majumdar.

It is pertinent to mention that the BJP has been participating in arranging book stalls during the puja over the past few years. Books on Narendra Modi, V.D. Savarkar, Shyama Prasad Mookerjee and Deen Dayal Upadhyay were sold in these stalls. The saffron camp even started book stalls outside puja pandals in several districts.

Sulata is a student of the BJP state president and has been performing puja for several years.

Meanwhile, Union Minister of State for External Affairs & Culture Meenakshi Lekhi will honour artisans, artists and those associated with Durga Puja celebrations at Kolkata on Saturday.

Addressing a press conference, Meenakshi highlighted the importance of the inscription of Durga Puja in UNESCO’s Representative List of Intangible Cultural Heritage of Humanity and urged everybody to come together and celebrate the recognition of the festival at the international level.

“Nominating the Durga Puja in Intangible Cultural Heritage list is the country's pride. We have taken all the advice into consideration and as per the direction we nominated Durga Puja as the Intangible culture of the country because cutting across states, it is celebrated by everyone. In this process, it brings everyone together, it’s Unity in Diversity,” said Meenakshi.

It may be recalled that Chief Minister Mamata Banerjee had also held a rally in Kolkata on September 1 to thank UNESCO for giving a heritage tag to Durga Puja. 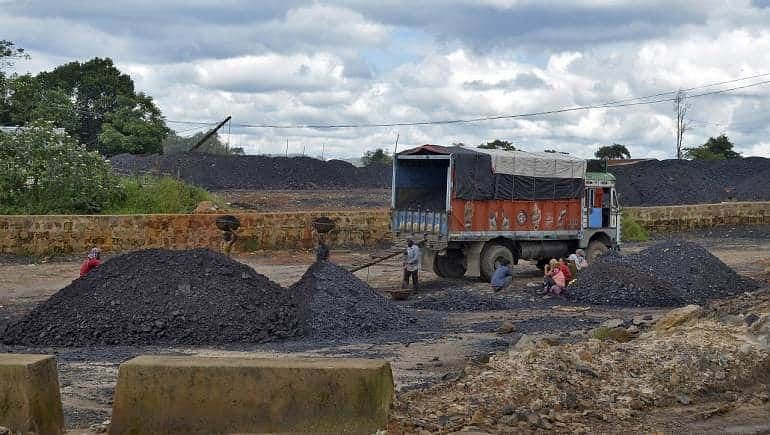