Kolkata: West Bengal BJP MPs to meet Prime Minister Narendra Modi to inform him about the condition of the state.

According to BJP national vice president Dilip Ghosh the BJP MPs will urge the Prime Minister for immediate implementation of the Central government’s sponsored schemes for West Bengal.

Ghosh also said that both the MPs of Lok Sabha and Rajya Sabha will visit Modi.

“We will urge the PM to implement the budget that was allocated for the state during the budget session in the House. We had sought time from the Prime Minister and his office has asked us to meet him at 11 am on Friday. It will be a large team of the BJP MPs,” said Ghosh.

According to BJP Ranaghat Lok Sabha MP Jagannath Sarkar, though the main focus will be on the developmental projects of the state, the MPs will also cite the current law and order situation in West Bengal.

Notably, soon after the post poll violence started in the state after the conclusion of West Bengal Legislative Assembly polls, the BJP leadership had sought time from the Prime Minister but was of no avail.

According to BJP sources, apart from the upgradation, discussions on another project announced for the tea garden workers in north Bengal will also be done.

Notably, the center had proposed Rs 1,000 crore for the welfare of tea garden workers and tea plantations for both West Bengal and Assam. 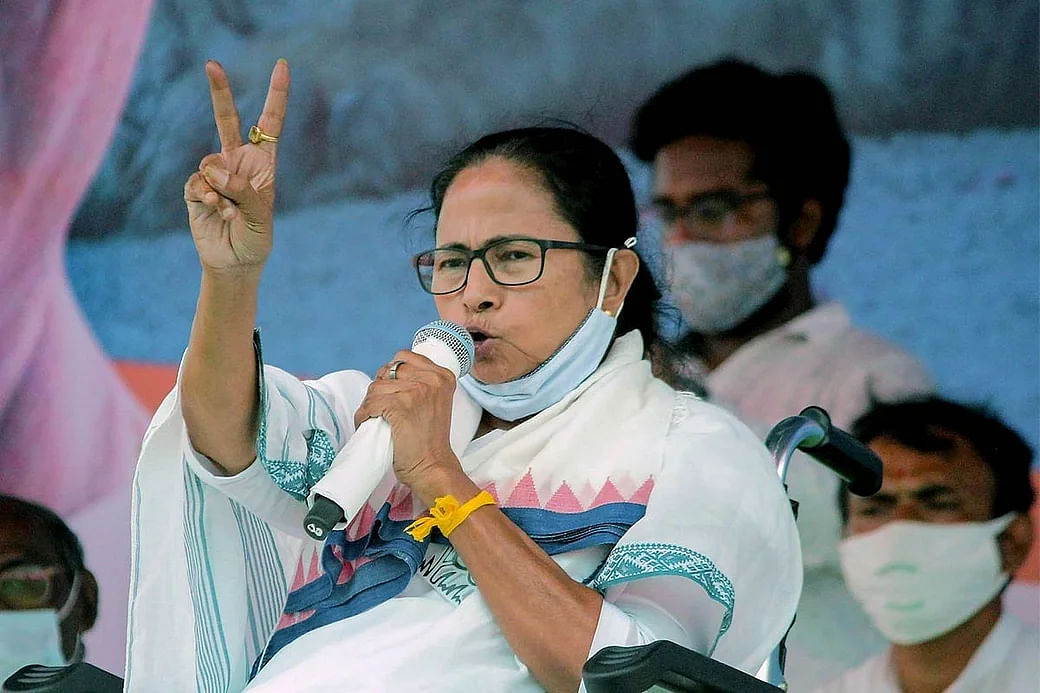