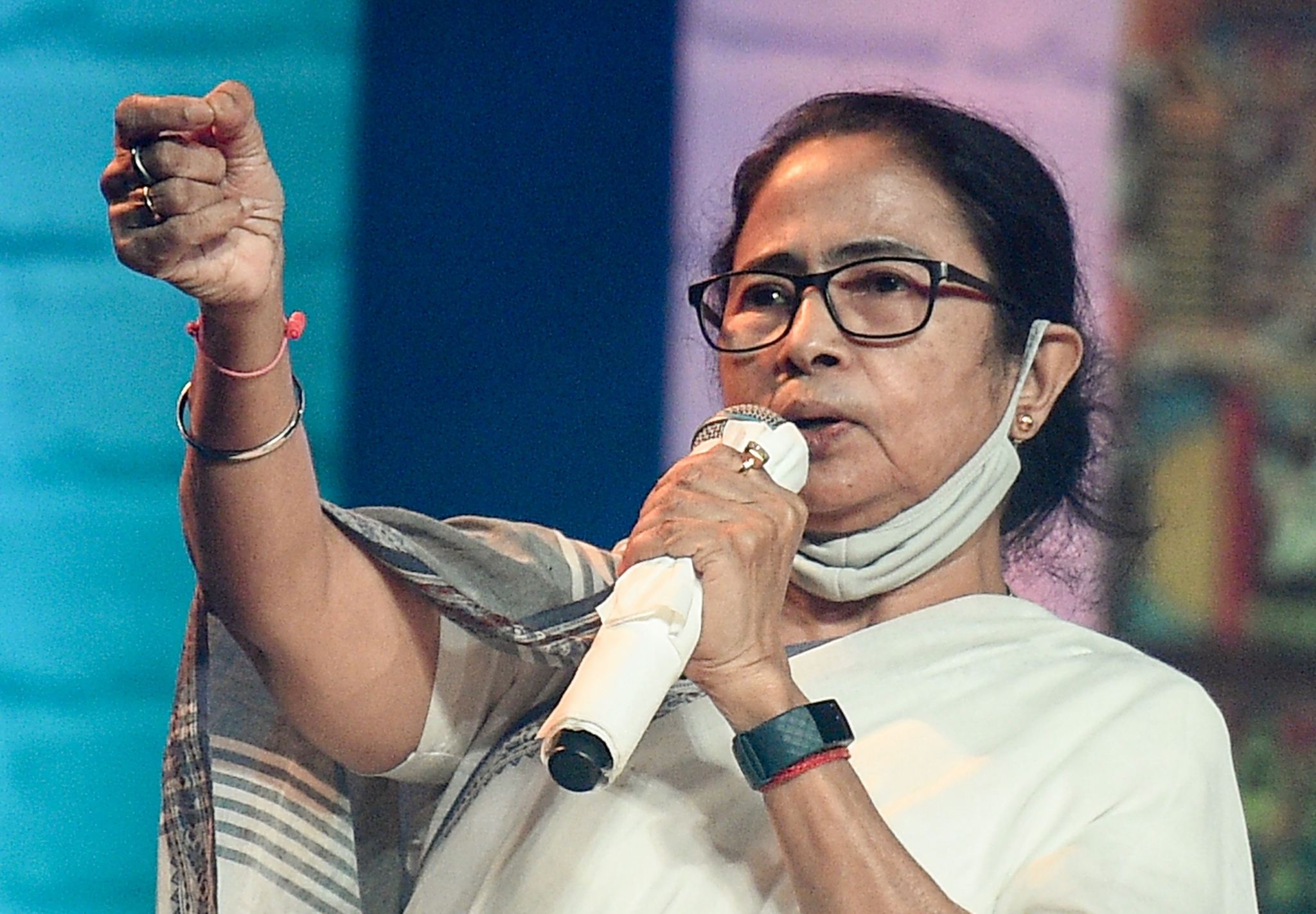 Kolkata: The West Bengal Assembly on Tuesday passed a resolution against the Centre's move to extend BSF jurisdiction.

Notably, West Bengal is the second state after Punjab where such a resolution has been tabled and passed in the Legislative Assembly.

Trinamool Congress secretary general Partha Chatterjee during the session said that such a decision by the BJP led Central government is a direct threat to the federal structure of the country.

“We demand that this decision be withdrawn at the earliest as increasing the area of jurisdiction of the BSF is a direct attack on the country’s federal structure,” claimed Partha. He also mentioned that the Central government didn’t consult with the state government before increasing the jurisdiction.

BJP MLAs, however, opposed the demand of the ruling Trinamool Congress and demanded to the increase the jurisdiction.

Leader of the Opposition Suvendu Adhikari said that TMC’s claim and language is completely unacceptable against the BSF.

“When the Central government withdrew central forces from Junglemahal, it was the TMC government that had opposed the move and now the West Bengal government is again against the BJP government when the jurisdiction of BSF is being increased for national security reasons. Under the jurisdiction extension, there is no question of conflict between the state police and the BSF,” claimed Adhikari.

BJP national vice president Dilip Ghosh claimed that the TMC's demand on curbing the jurisdiction of BSF is 'anti-national' and should not be tolerated.

Meanwhile, West Bengal Chief Minister Mamata Banerjee is likely to visit New Delhi next week and meet Prime Minister Narendra Modi to discuss issues such as dues to the state and increased BSF jurisdiction, a highly-placed source said on Tuesday. 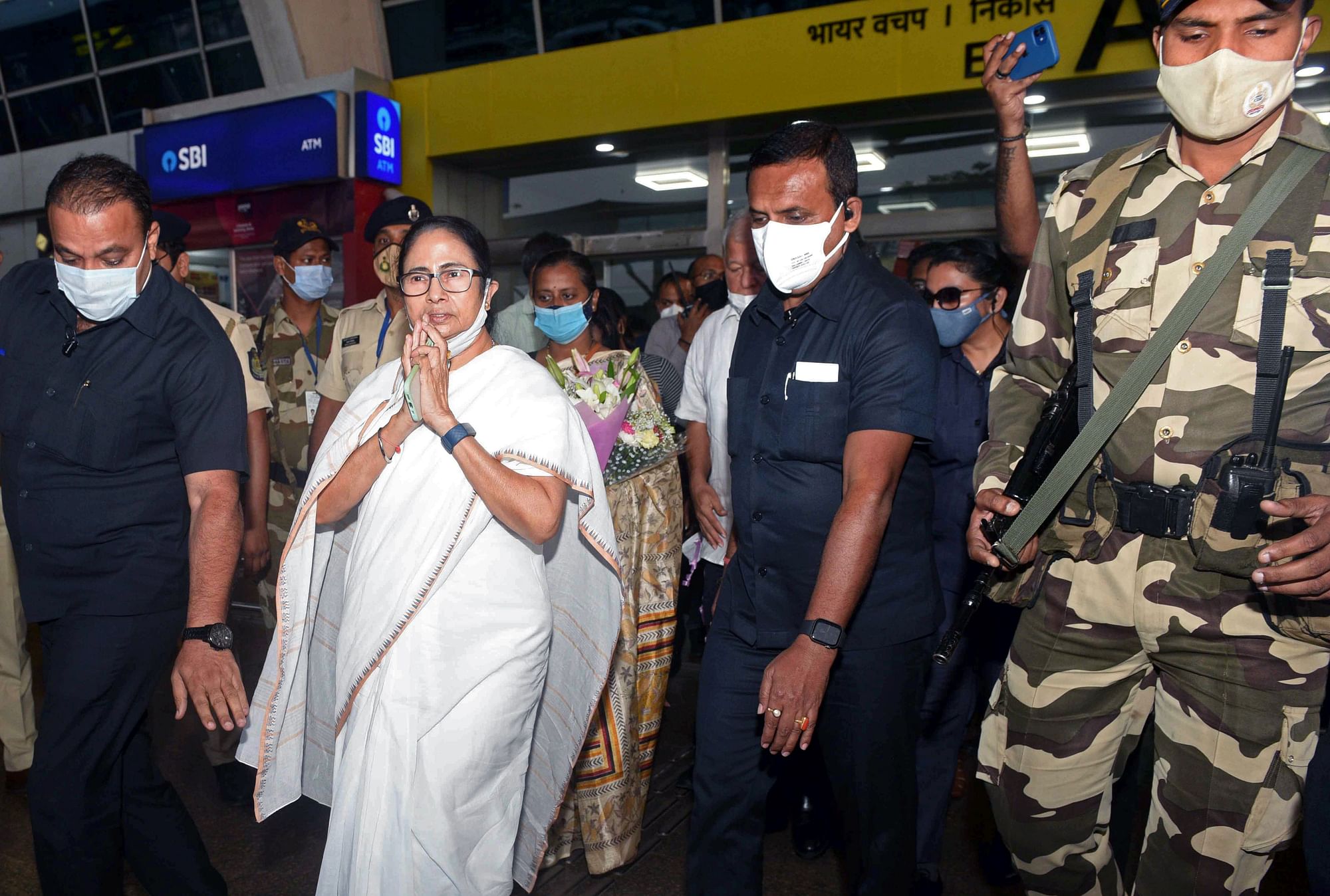