Kolkata: Despite widespread violence, the fourth phase of poll also saw a large turnout of voters.

Though the overall average of the total turnout was less than the first three phases but the count still stood at 75 percent.

The fourth phase of Assembly election was an intense battle between 373 candidates in 44 constituencies of the state across five districts namely Cooch Behar, Alipurduar, South 24 Parganas, Howrah and Hooghly. 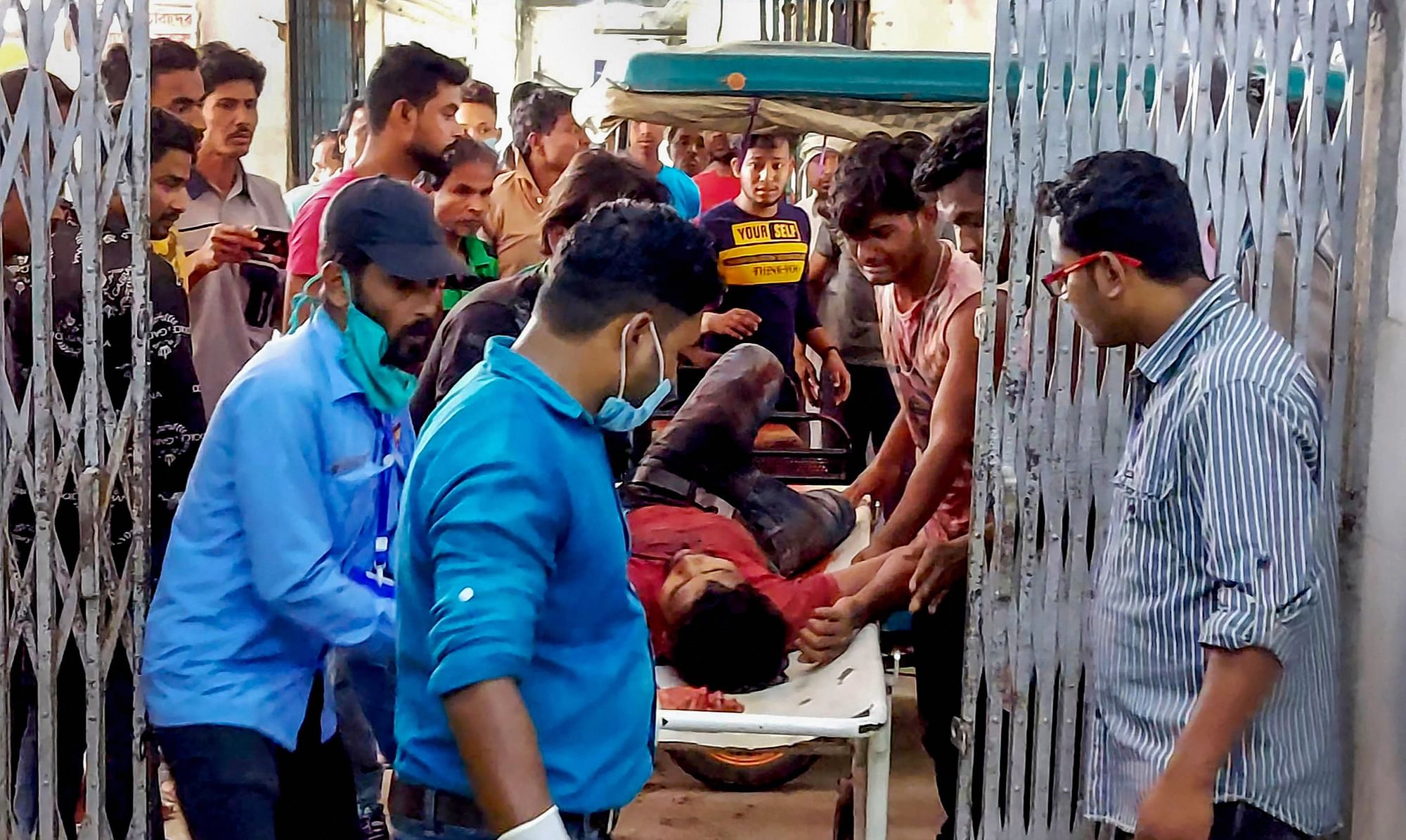 Many places it was heard that the TMC cadres despite several pleas didn’t allow people to vote.

Notably, four people died due to open firing by CRPF. According to locals several people with handmade weapons tried to snatch away the weapons of CRPF following which the CRPF resorted to open fire. A first time voter was also killed by unknown people.

While, BJP candidate Locket Chatterjee was also attacked while the polling was on and five people were arrested, Kasba and Tollygunge of South 24 parganas was seen peaceful. 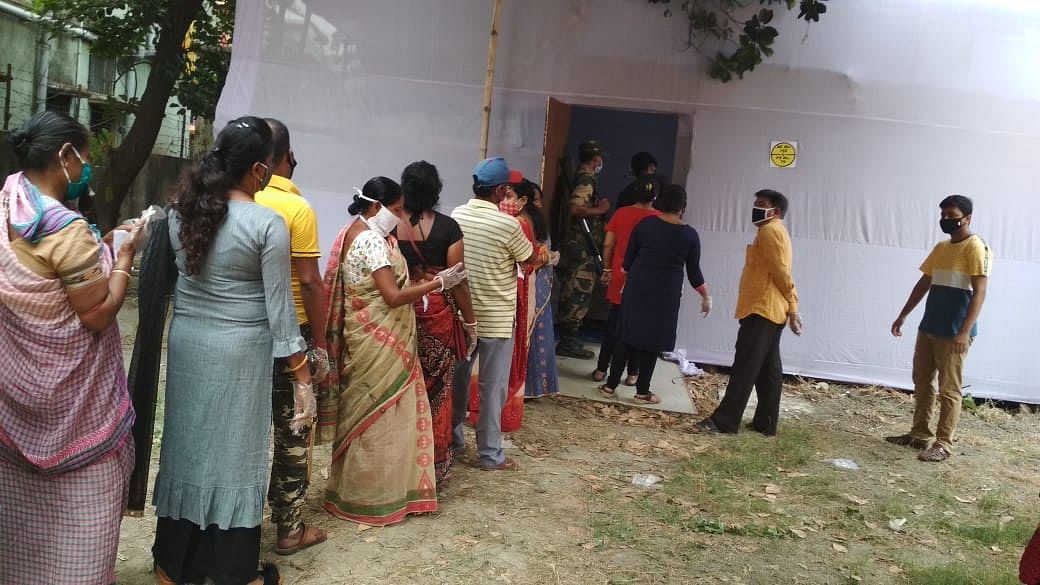