West Bengal: Asansol, Siliguri and two other civic bodies to go for polls on January 22 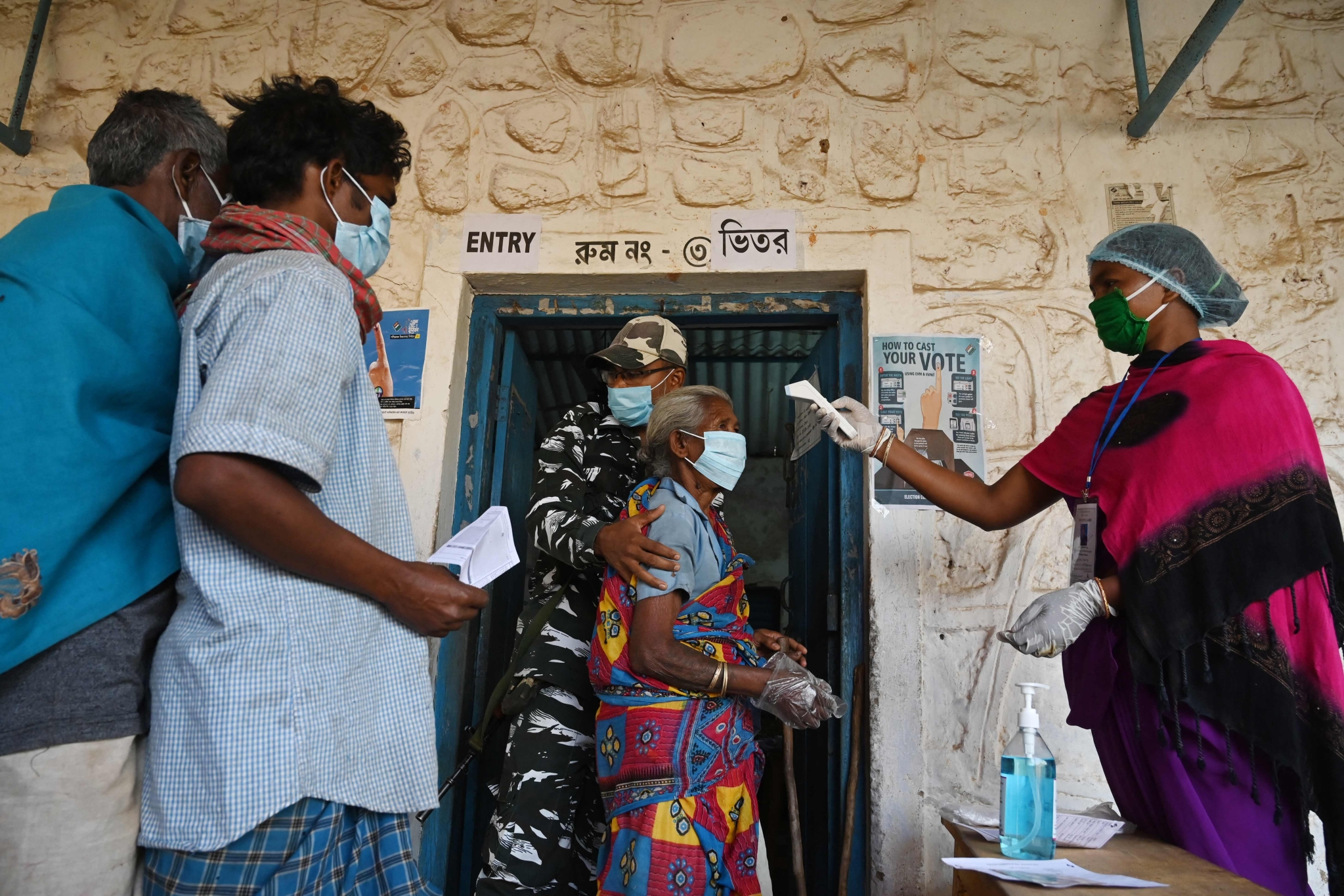 Kolkata: The State Election Commission on Monday announced the dates of four civic polls including Bidhannagar, Asansol, Chandannagar and Siliguri.

The State Election Commissioner also said that though there will be CCTV cameras installed in all the polling booths, whether central force will be deployed or not will be decided on January 4 after meeting with court and police officials.

Meanwhile, earlier this day, the BJP and the Left Front left the all party’s meeting with the SEC after they allegedly felt that the SEC is working in tandem with the state government.

BJP leader Shishir Bajoria said that the meeting was done long back and the opposition was just called for the sake of it.