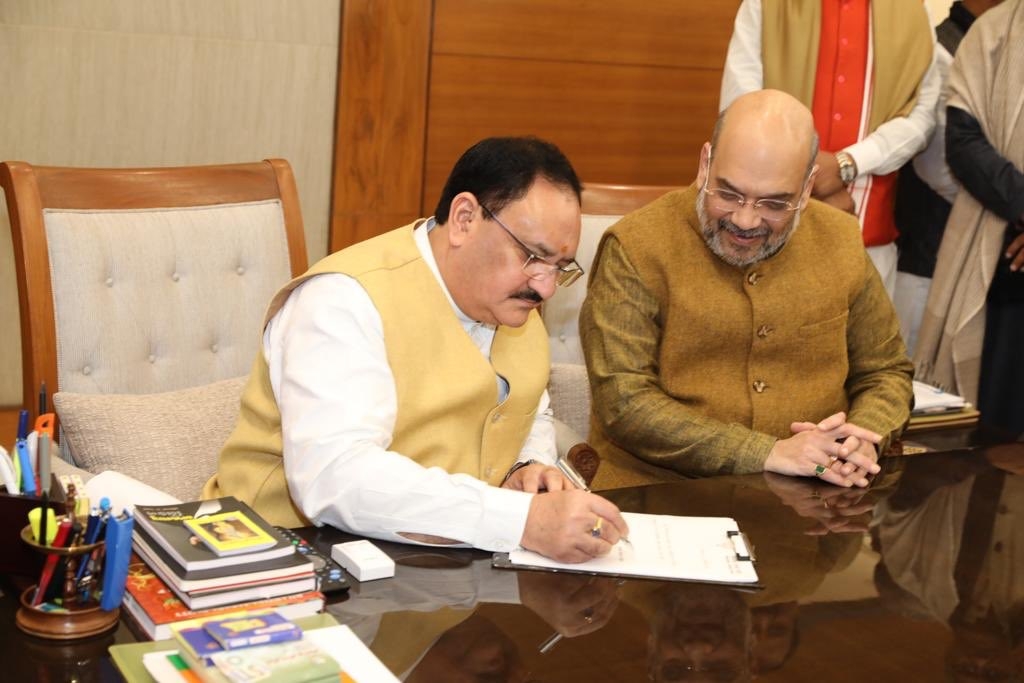 Kolkata: Union Home Minister Amit Shah is likely to visit West Bengal for the first time after the poll debacle of the BJP.

According to BJP sources, BJP national president JP Nadda will also make a two-day visit to Kolkata on January 9 and will attend several administrative meetings and will also meet with the party candidates contested in both Assembly and Kolkata Municipal Corporation (KMC) polls.

“There is election in five states and though Shah’s visit is not confirmed but Nadda’s two days visit has been confirmed and is necessary to address the party members of the state,” said the party sources.

According to party sources, the candidates claimed that the heavyweight state leaders didn’t ‘cooperate’ with the candidates during the poll campaign.

“Problems like weak organization and non-cooperation from the party leaders were heard from several candidates. Due to post-poll violence, several cadres didn’t come up during the campaign but according to the candidates despite complaining to main leaders of the state the problem was not addressed,” said the party sources.

The sources also said that the party candidates claimed that not just the mainstream leaders, even the local leaders didn’t stand by the side of the candidates.

The party sources quoting Malivya said that the party’s IT cell head has asked the party cadres to counter-fight the TMC and other parties individually.

It is pertinent to mention that BJP national vice president Dilip Ghosh was not invited to attend the closed door meeting on Tuesday to ‘evaluate’ the poll debacle of the party. 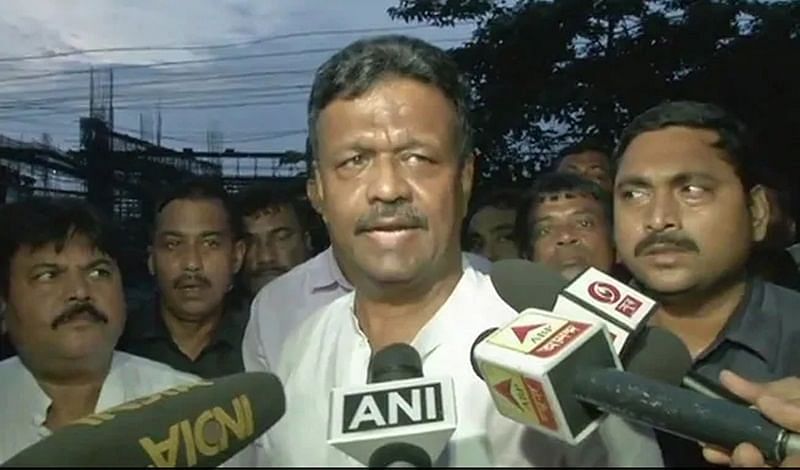