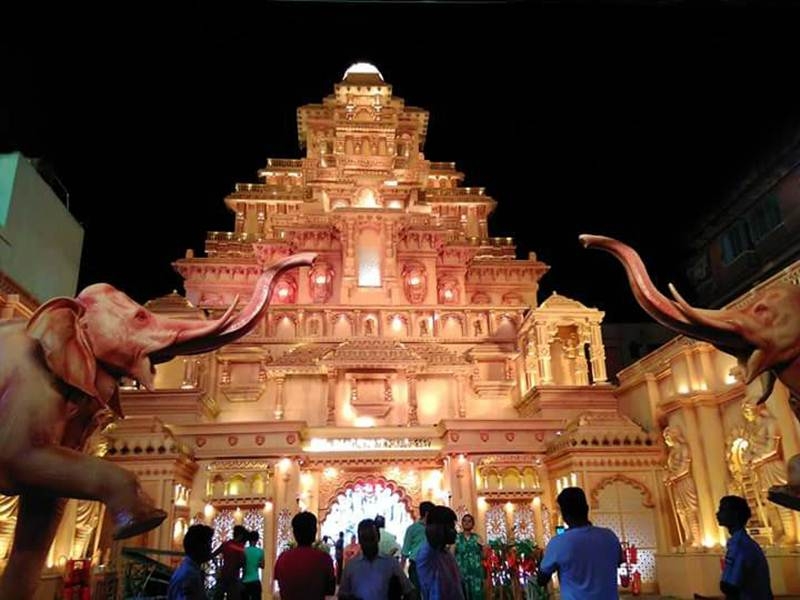 Kolkata: With Durga Puja round the corner, Kolkata police started inspecting the pandals to be sure that the puja committees are adhering to the protocols set by Calcutta High Court.

The Joint Commissioner of police on Monday inspected at least 18 big puja pandals to ensure the safety protocols of the pandemic are maintained there. Many of these puja pandals are patronized by TMC heavyweight leaders and ministers.

According to police sources, not just police officials but also the fire brigade department and power supply have visited the pandals and will visit more in the ongoing week.

Incidentally, on last Friday after an appeal from state Advocate General SN Mukherjee the Calcutta High Court said that the protocols maintained in 2020 Durga Puja will also be implemented in 2021 and no pandal hoppers are allowed to enter the pandals.

“The pandals will have to be open from all three sides and should be made in such a way so that people from a distance can also see both the idols and the decoration done by the puja community,” said the High Court’s verdict.

The Kolkata Municipal Corporation had also asked the puja committees to keep pumps ready as there is a forecast of rainfall during the festivity and have also instructed the clubs to distribute masks and sanitizers.

It is pertinent to mention that there are at least 36,000 community pujas held across the state and in Kolkata alone there are 2,500 pujas are held by various clubs. 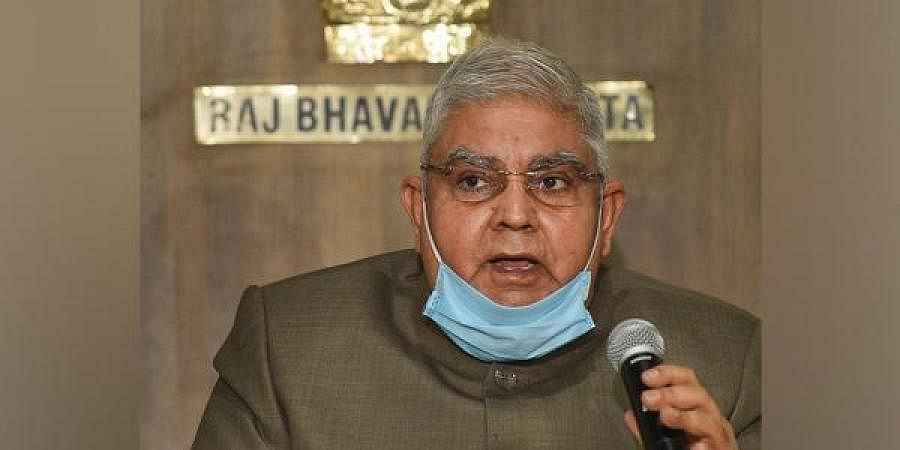