West Bengal: After Mamata, Abhishek Banerjee warns to stop syndicate in the party 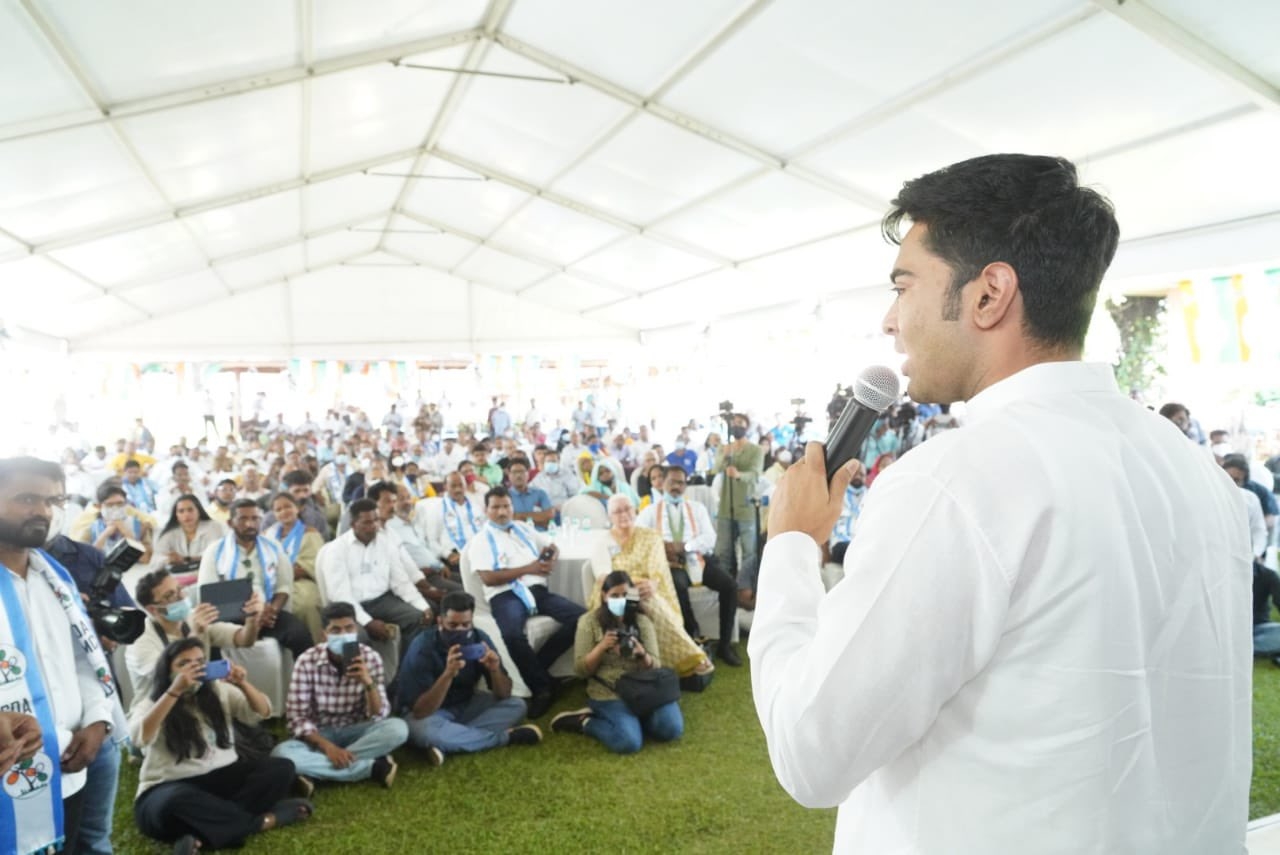 Kolkata: TMC national secretary Abhishek Banerjee during the last phase of poll campaign said that strict action will be taken against those who run syndicate in the party.

“It is the party's order as several people were seen running syndicates and taking money in the name of the party. If something similar happens again then the party will take strict action against that person,” said Abhishek.

Notably, a couple of days back, TMC supremo Mamata Banerjee also gave a strict message while campaigning for KMC polls that no counselors should run syndicate while helping people.

Addressing the crowd in South Kolkata, the TMC Diamond Harbor MP urged that the result of Assembly polls should be the result of KMC polls.

“Just like BJP was wiped off after the Assembly poll results, in KMC polls TMC should win by a large margin. The Left Front and the Congress don't exist,” mentioned Abhishek.

Incidentally, at a time when the BJP had moved the division bench of Calcutta High Court demanding deployment of central force during the polls, the TMC secretary claimed that on the day of polling the BJP and the CPI (M) might create unnecessary ‘chaos’ in the city.

“The BJP and the CPI (M) might create tension across the city. If anyone sees any untoward incident should immediately inform police against the atrocity,” urged the TMC MP.

He mentioned that not just Kolkata, people of Goa and Tripura along with Meghalaya are keeping their eyes at KMC polls and also at the victory of the TMC.

Leader of Opposition Suvendu Adhikari however, claimed that the saffron camp will ‘cripple’ Kolkata if there is any incident of violence during the poll.

Meanwhile, according to TMC sources, Abhishek is scheduled to visit Goa on December 26 and Tripura on December 28 to take stock of the party’s expansion in those two states.

However, during the election campaign, the nephew of Chief Minister Mamata Banerjee also made it clear that after the Goa Assembly polls scheduled in the first week of February, TMC will either form the government there or will emerge as the main opposition. 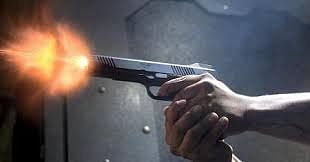