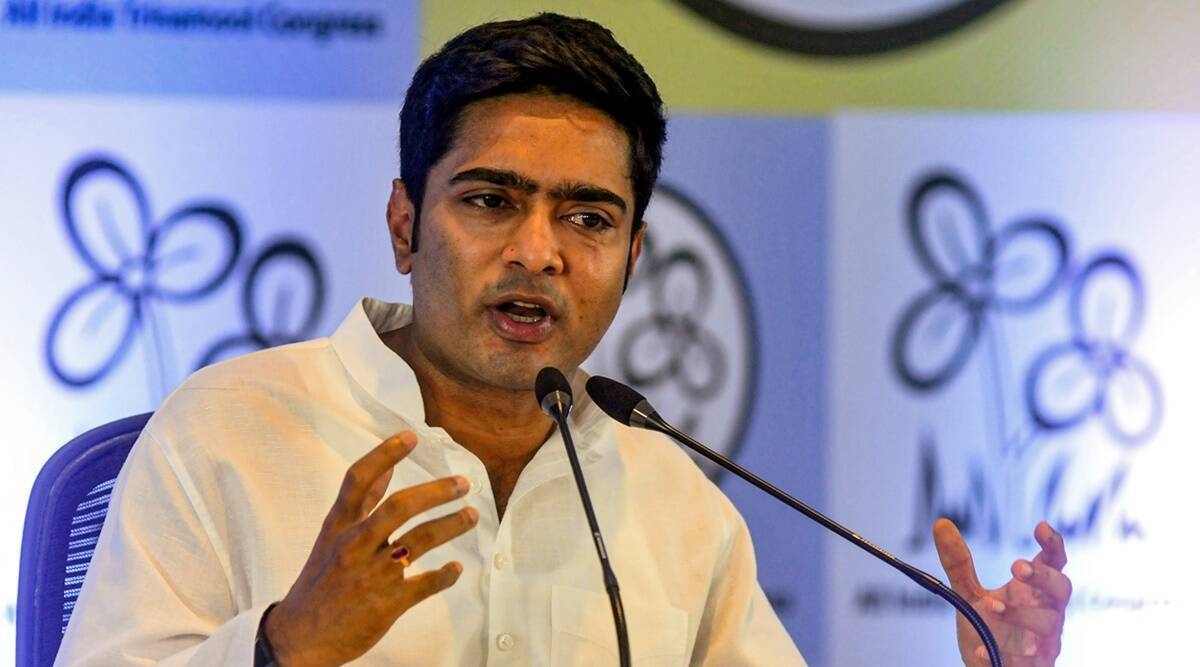 Taking to Twitter, Banerjee said, “Delighted to share that we have been able to pay appropriate tributes to Swamiji by conducting MORE THAN 50 THOUSAND #COVID19 TESTS in Diamond Harbour PC, in a SINGLE DAY. Additionally, in 7 days the positivity rate is the LOWEST among all LS constituencies in Bengal.”

Following the initiative, TMC leaders and ministers claimed that the Diamond Harbour Model will show the way to the country to beat the pandemic.

TMC spokesperson and state general secretary Kunal Ghosh claimed that under the leadership of Abhishek Banerjee rampant Covid tests are being conducted and also that the positivity rates is decreasing.

It can be noted that according to TMC sources, less than 1000 people are tested Covid positive in the South 24 Parganas.

TMC youth wing leader Debangshu Bhattacharya claimed that people like Abhishek Banerjee should be in the administration so as to ‘help’ people more.

“Abhishek started a Diamond Harbour model which will show the way to the country during a crisis. I do want to see an able person like him in the administration. He never wanted to be in the administration as he always focused on the organization but his thinking is a model to be followed,” said Bhattacharya, also adding that in the rest of the 41 Lok Sabha constituencies such rapid tests should be implemented.

BJP spokesperson Shamik Bhattacharya claimed that the act of the TMC national secretary is a ‘farce’.

“Abhishek had held the MP football cup on January 1 where several people had attended. After spreading the virus such an act is just a farce. On one side the tests are being conducted and on the other hand several fairs and civic polls are being held triggering the chances of more affected people,” said the BJP spokesperson.

Incidentally, the ongoing Gangasagar Mela where the health workers think can be superspreaders also falls under South 24 parganas.