Slamming the actor, TMC state general secretary and spokesperson Kunal Ghosh said that the actor is ‘reading the script given by the saffron camp’.

Kolkata: Ace Bollywood actor and BJP leader Mithun Chakraborty once again mentioned that at least 21 TMC MLAs are in touch with him.

“Just wait for the proper time and I once again repeat that 21 MLAs from the ruling party are in touch with me. There are objections in the party, many have said we will not take rotten potatoes,” said the actor-turned-politician.

Asked about Chief Minister Mamata Banerjee’s comment that Prime Minister Narendra Modi is ‘not’ behind ‘excesses’ of Enforcement Directorate (ED) and CBI’s probe, Mithun Chakraborty said that the CBI and ED are probing following the court’s order.

“Mamata Banerjee in a way had said it right. The Prime Minister is not engaging the central agencies but the agencies are probing following the court's order. If anyone has not done anything wrong then they should not worry,” claimed the former TMC Rajya Sabha MP also adding that he is frustrated witnessing the corruption in the state.

Slamming the actor, TMC state general secretary and spokesperson Kunal Ghosh said that the actor is ‘reading the script given by the saffron camp’.

Meanwhile, the district administration of Balurghat denied Chakraborty permission to stay in the circuit house there.

Chakraborty was scheduled to attend a few pre-puja celebrations in the area but was denied booking even by private hotels.

Terming the incident as ‘unfortunate’, BJP state president Sukanta Majumdar said that ‘by such an act the desperation of TMC is seen.

However, the Bollywood actor stated that no one has stopped him from inaugurating pujas in Kolkata. 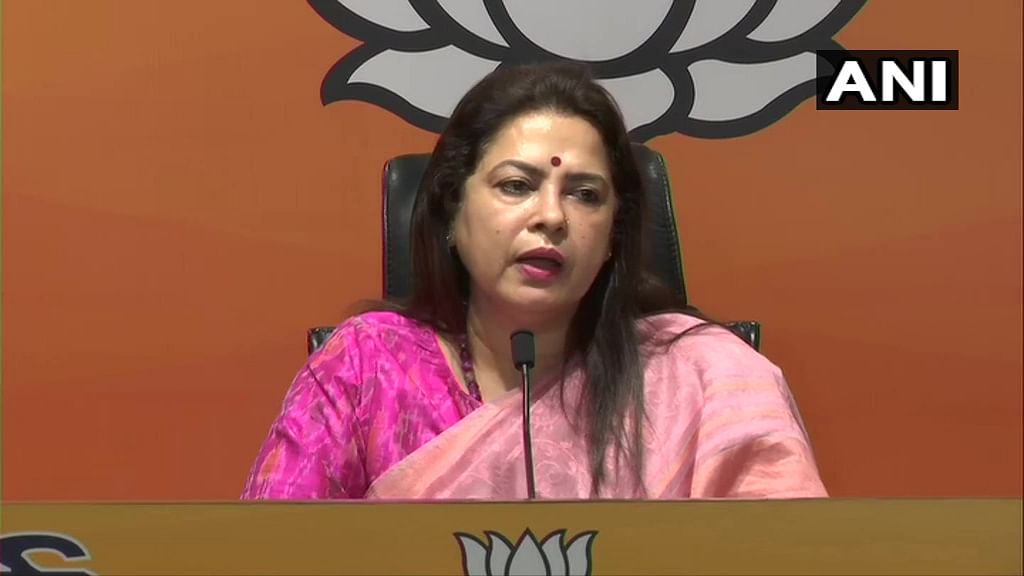