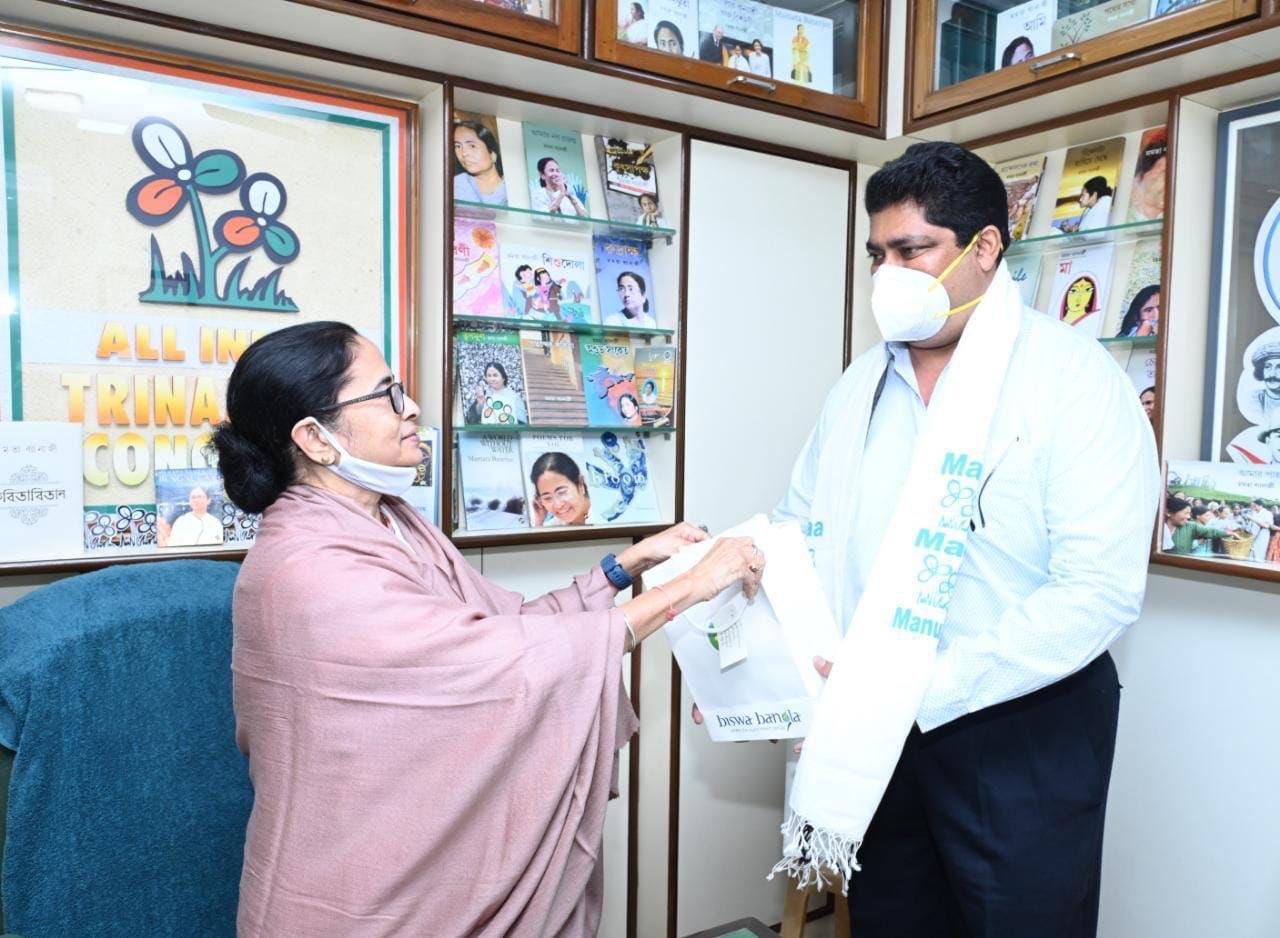 Kolkata/Goa: At a time when TMC is trying to make a strong inroads in Goa ahead of Assembly polls scheduled in 2022 February, Congress MLA from Curtorim Aleixo Reginaldo Lourenco joined Mamata Banerjee's party in Kolkata.

Soon after his joining, TMC’s official handle tweeted, “Today, former @INCIndia Curtorim MLA Aleixo Reginaldo Lourenco joined us in the presence of our Chairperson @MamataOfficial and our National General Secretary @abhishekhaitc. We extend a very warm welcome to him! Together, we shall work for the betterment of all Goans.”

The TMC supremo also welcomed Lourenco into the party. "I extend a warm welcome to Goa Assembly’s best performing MLA, @ReginaldoGoa ji to the @AITC4Goa family. Well-intended individuals like him, whose foremost priority has been the interest of the people, strengthen our spirit in this fight against divisive forces! #GoenchiNaviSakal," she tweeted.

After reaching back to Goa, Lourenco said that he had joined TMC not for money but to serve people.

“I didn’t join any party for money. I joined TMC keeping the interests of the people of Goa in mind. We want to look for better options. I decided to resign because my people wanted to see me in the ruling side and do some work for the people. I feel we have a better chance, if we go with TMC. They will do good in the upcoming Goa elections,” claimed the former Congress MLA.

Notably, on Monday, Lourenco had resigned from both Congress and MLA post. With his resignation, the total Congress MLA in Goa reduced to two.

Lourenco has served the people of Salcete in South Goa for almost 2 decades now, and is known among the people for being a vocal advocate of people’s issues.

“Devi Shantadurga is devi Shantadurga. The Goans will not tolerate such a comparison and it is not possible to compare a human being with God,” said Sawant.

It can be recalled that in October Kandolkar had compared Mamata with Shantadurga and claimed that Mamata is needed to break the ‘bhasmasur-like government in Goa’. 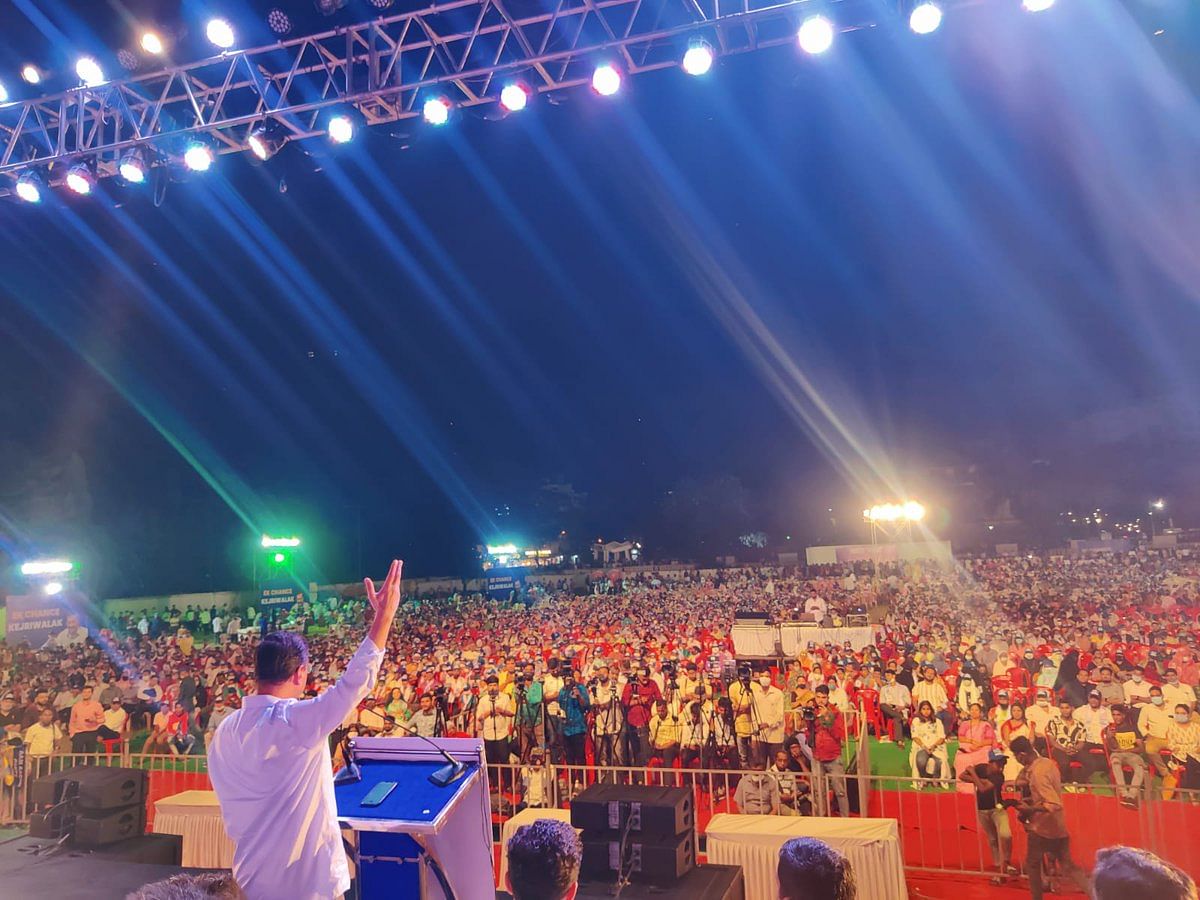