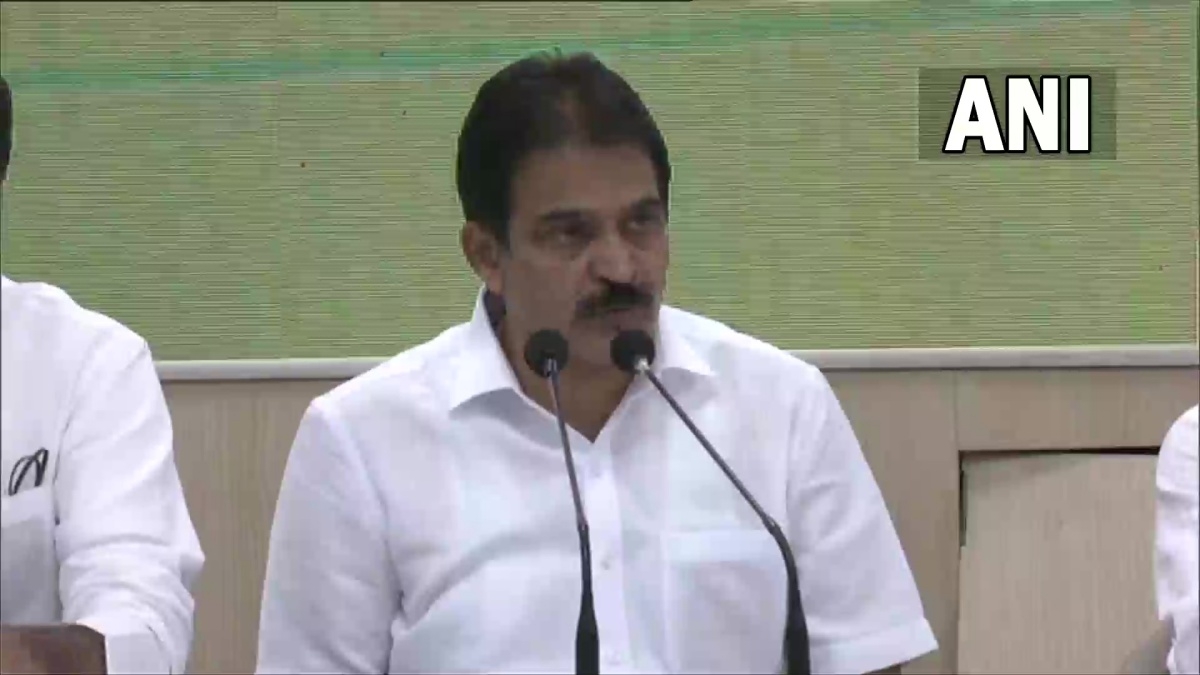 "We're going for a massive training program from top to bottom," Venugopal said. "Workers and leaders at all levels will be trained in party ideologies, policies, expectations of a Congress worker, grassroots messaging, election management, failure of present government and countering propaganda," he added.

During the meeting, many senior leaders appealed to Rahul Gandhi to take over as the president of the party. A proposal in this regard was mooted by Rajasthan Chief Minister Ashok Gehlot and vetted by other Chief Ministers and leaders.

Senior Congress leader Ambika Soni said, "all the members were unanimous that Rahul Gandhi should take over as president of the Congress party." The Congress Working committee, the highest decision making body of the party, has given go ahead to the internal elections of the party.

Earlier the CWC met for more than five hours and deliberated upon the issues of organisational elections, upcoming assembly polls and issues faced by common man.

We passed 3 resolutions - on the political situation, on inflation and on acute agrarian distress and diabolical attack on India's farmers: KC Venugopal, Congress general secretary after CWC meeting pic.twitter.com/qIGIBGS3jq

Sonia Gandhi's statement comes after senior party leader Kapil Sibal had recently said that "there is no president in our party, so we do not know who is taking all the decisions. We know it, yet we don't know, one of my senior colleagues perhaps has written or is about to write to the interim president to immediately convene a CWC meeting so that a dialogue can be initiated".

"The entire organisation wants a revival of the Congress. But this requires unity and keeping the party's interests paramount. Above all, it requires self-control and discipline. I am acutely conscious of the fact that I have been interim Congress President ever since the CWC asked me to return in this capacity in 2019," Sonia Gandhi said. 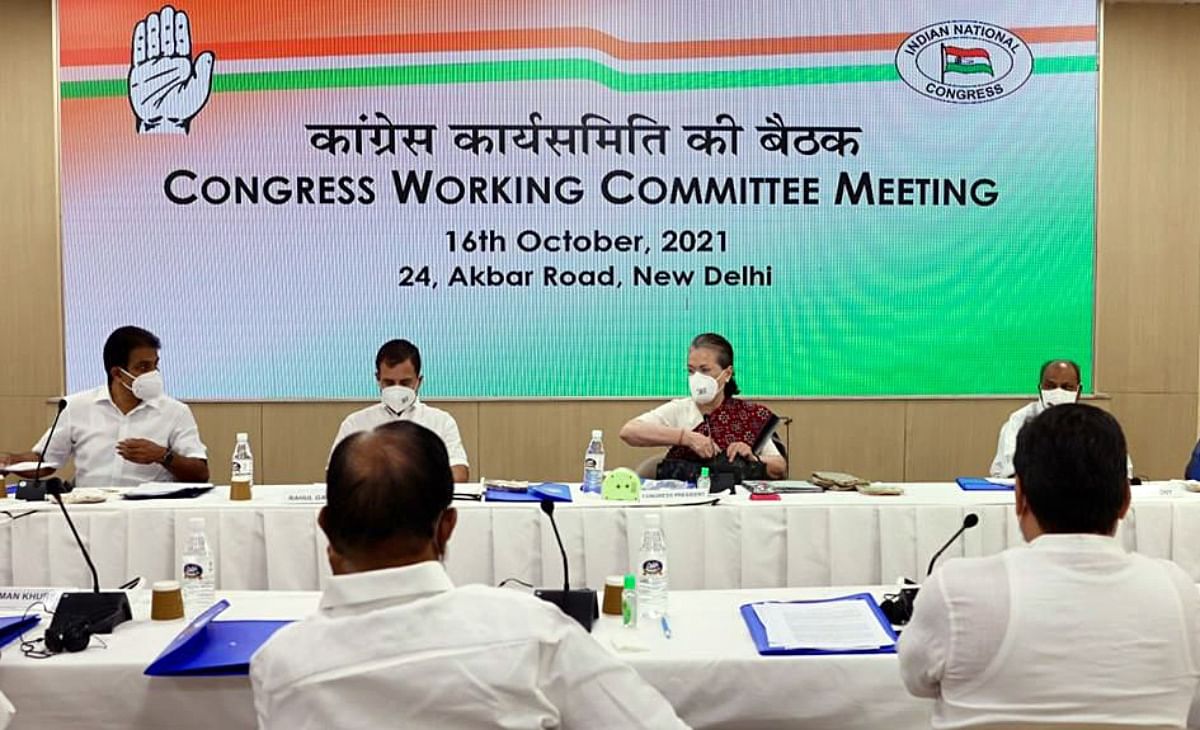