Congress leader Rahul Gandhi today said that the Congress needs fearless leaders and those in the party who are afraid should be thrown out, in a pep talk to the party's social media team that ended up as a message to defectors and dissidents.

"There are many people who are not afraid and they are outside the Congress. We should bring them in," the Congress MP said in an animated speech.

"And there are those in our party who are afraid. Throw them out. Chalo Bhaiya jao. RSS ke taraf bhago. Nahin chahiye. (Please leave, run to RSS, We don't want you). The party does not need you," he said, referring to the BJP's ideological mentor Rashtriya Swayamsevak Sangh (RSS).

Mr Gandhi added: "We need fearless people. That is our ideology. That is my basic message."

The Congress leader was seen to aim at former close aides like Jyotiraditya Scindia and Jitin Prasada, who are now in the BJP.

Mr Scindia, who delivered Madhya Pradesh to the BJP last year after leaving the Congress along with a large number of MLAs, recently joined Prime Minister Narendra Modi's cabinet.

While his words drew more than one interpretation, some also saw it as an invite to election strategist Prashant Kishor, who met with the Gandhis - Sonia Gandhi, Rahul Gandhi and Priyanka Gandhi Vadra - earlier this week.

According to a report by NDTV, the Gandhis and Mr Kishor may have explored a formal role for the strategist in the party as it prepares big elections ahead, state and national. Mr Gandhi, say sources, told Mr Kishor that he could drive changes in the party more effectively from within. 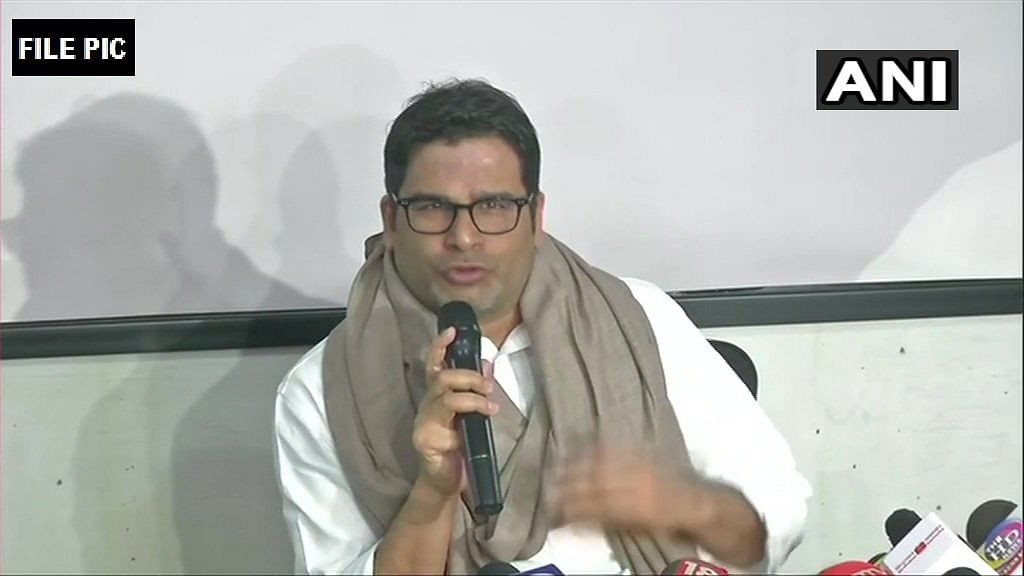