'We know each other since childhood': Mukul Roy's son Subhranghsu after Abhishek Banerjee's visit 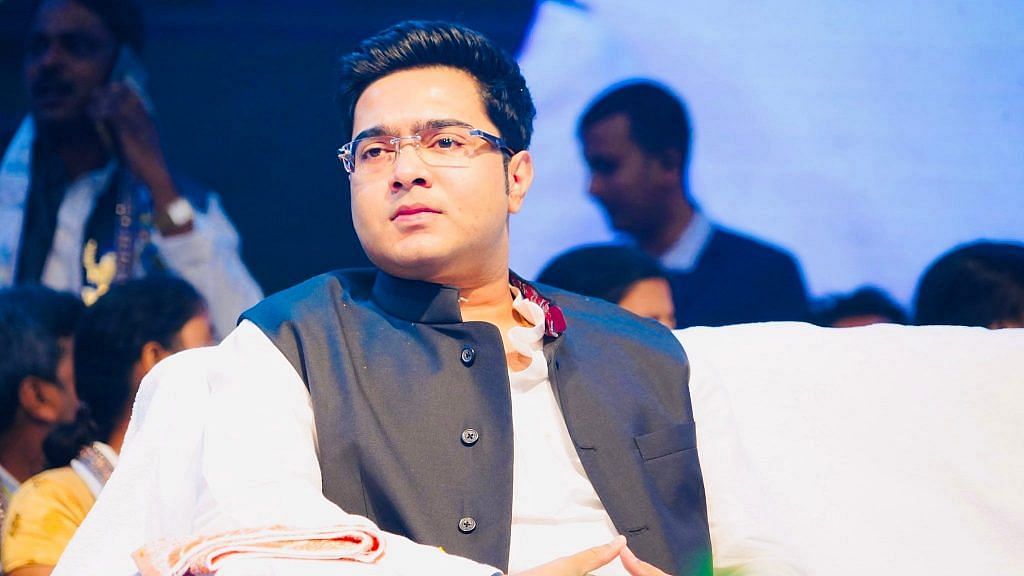 The visit by Banerjee, the youth wing president of the TMC, came amid speculation over Mukul Roy's next political move. Significantly, Subhrangshu, a former TMC MLA who joined the BJP following his father's footsteps, recently said in a social media post that one should do self-introspection before criticising the government, which has come to power with people's support. The post was believed to be directed at the state BJP leadership.

Meanwhile, after Abhishek Banerjee, West Bengal BJP president Dilip Ghosh also went to the hospital on Wednesday. And today Prime Minister Narendra Modi spoke to Mukul Roy to enquire about the health of his ailing wife. "The prime minister spoke to my father over the phone at 10.30 am and enquired about my mother's health," said Subhrangshu.

PM Modi's phone call came amid reports of Mukul Roy's 'ghar vapsi'. However, Abhishek Banerjee and Subhrangshu Roy both said the visit was not political.

“Mukul Roy and we have political differences but my visit to the hospital was not politically motivated. Mukul’s wife is almost like my mother and I have known her since my childhood,” said the nephew of Chief Minister Mamata Banerjee.

Meanwhile, Subhrangshu said that he knows Abhishek Banerjee since childhood. "Abhishek can be from a different party but we know each other from childhood. Instead of politicising everyone should follow the trend that is set by Abhishek. He was here in the hospital for 10 minutes and inquired about my mother’s well-being,” Subhrangshu said.

When asked whether he will defect back to the ruling Trinamool Congress, to which the former TMC MLA said that currently his priority is his mother’s well-being. “We haven’t decided anything and currently my utmost priority is the safety of my mother and after she returns home will think it over,” added Subhrangshu.