'We have our apprehensions': Farmer leader Rakesh Tikait says Centre's proposal is not clear 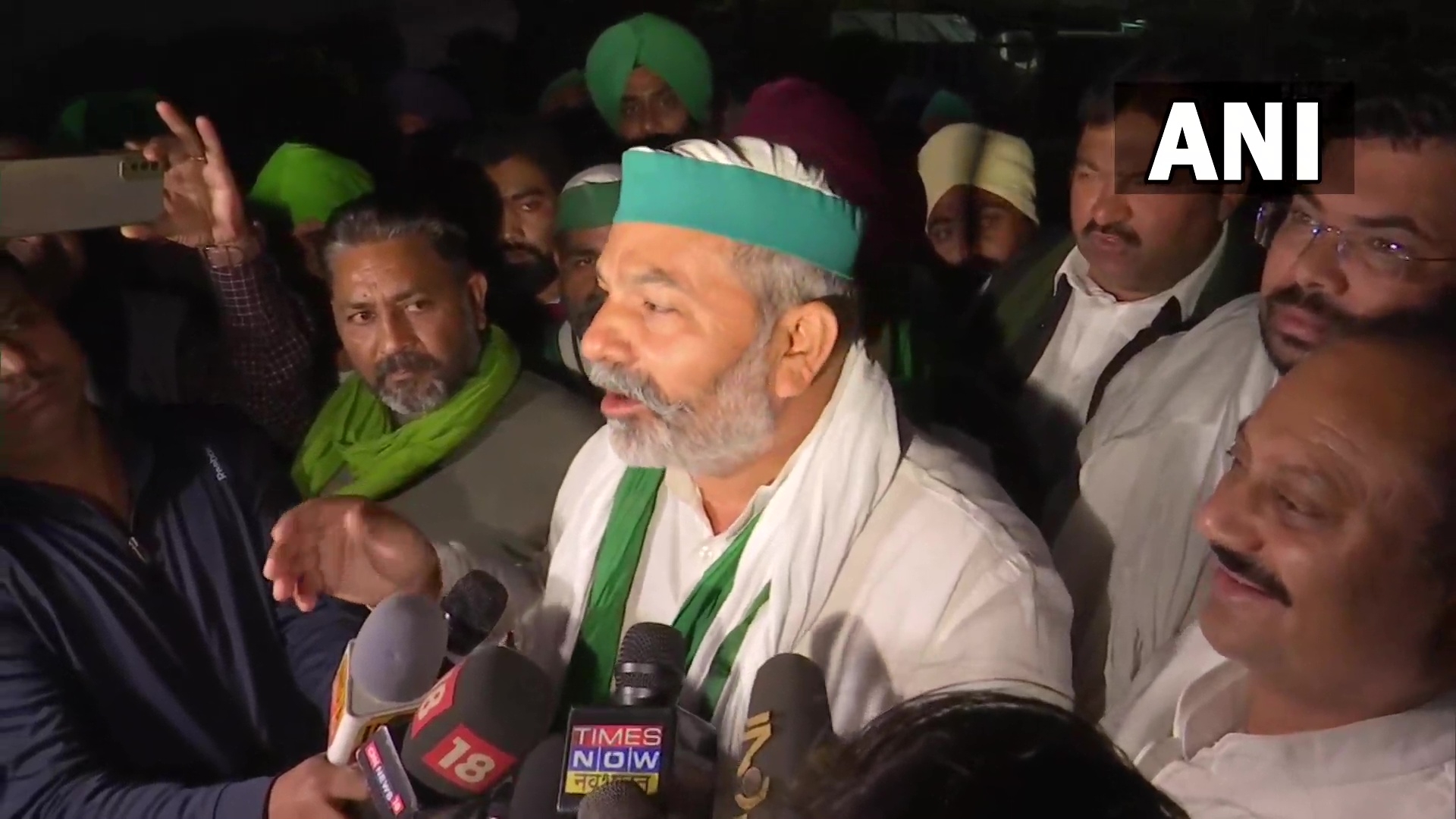 'We have our apprehensions': Farmer leader Rakesh Tikait says Centre's proposal is not clear | ANI Photo

The Samyukta Kisan Morcha (SKM), an umbrella body of over 40 farm unions, on Tuesday said it has replied to the Centre's proposal seeking an end to its protest demanding clarification on certain points, including on the precondition set for withdrawal of "fake" cases against farmers.

Farmer leaders said they will hold another meeting at 2 pm on Wednesday on the issue.

The government sent a proposal, it was discussed and presented before all members of the SKM, farmer leader Balbir Singh Rajewal said.

The government's proposal said that it will form a committee to look into the demand for a legal guarantee on minimum support price (MSP) and the panel will include farmer organisations outside the SKM, government officials and representatives of states, he said.

"We had objections to it. We do not want other committees who have been against our demands since the start to be part of the panel on MSP. We have demanded the government give a clarification in this regard," Rajewal said.

"We are also against the condition set by the government that farm unions should lift the protest for the withdrawal of fake cases against farmers," he said.

BKU leader Gurnam Singh Charuni said, "For compensation to over 700 deceased farmers' kin, we want the Centre to follow Punjab model; Rs 5 lakh compensation and a job as announced by Punjab govt should be implemented by Govt of India as well."

"Govt proposed that they will agree to our demands and that we should end the protest...but the proposal is not clear. We have our apprehensions which will be discussed tomorrow at 2 pm...Our movement is not going anywhere, will be here," he said.

"SKM has said it today (that protest is likely to be withdrawn after tomorrow's meeting), Govt has been saying so for a year...but no one is going home until everything is resolved," he added.