'We are not election Hindus': BJP leader CT Ravi takes a swipe at Delhi CM Arvind Kejriwal over his temple visits 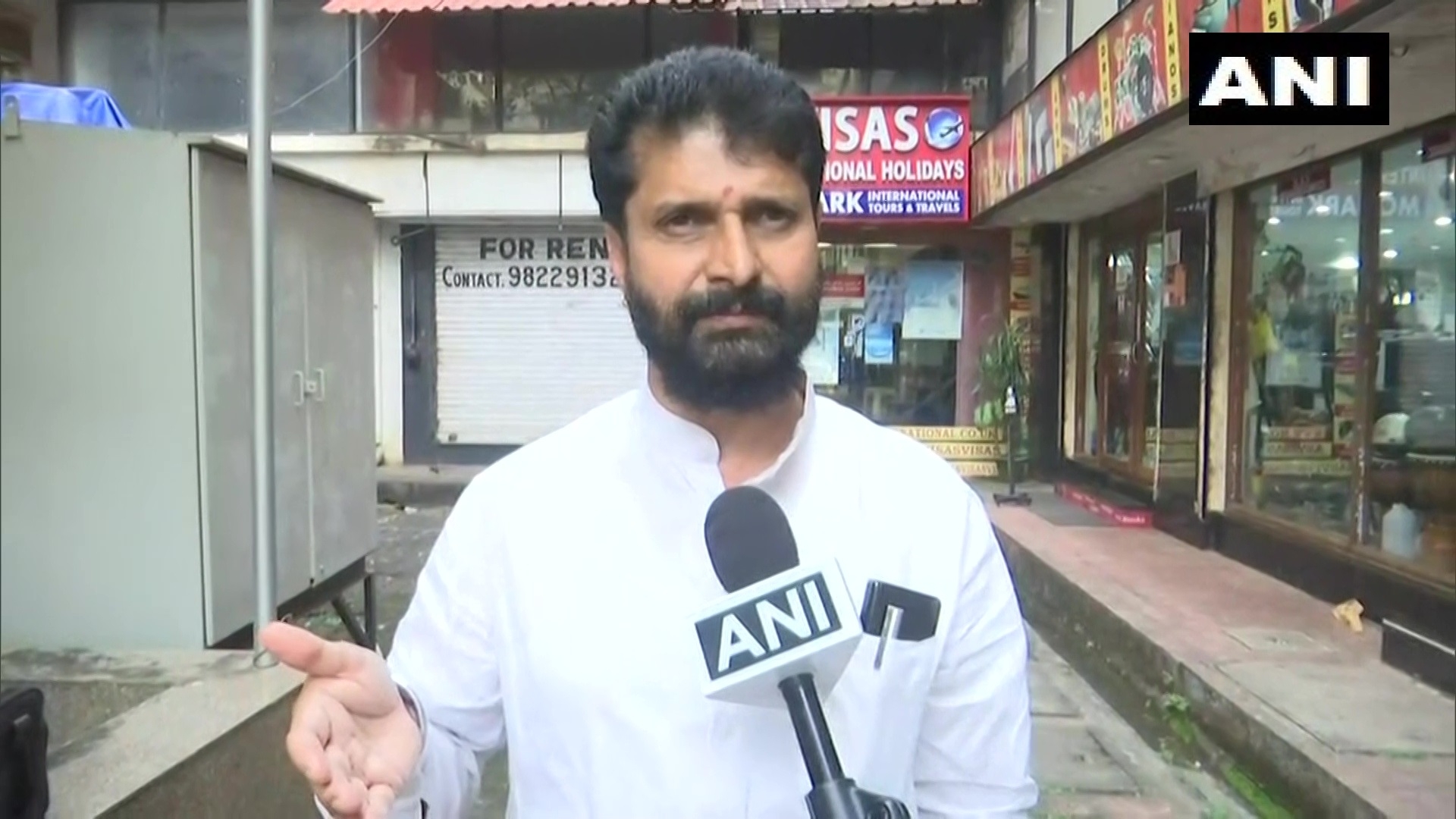 'We are not election Hindus': BJP leader CT Ravi takes a swipe at Delhi CM Arvind Kejriwal over his temple visits | ANI Photo

The BJP national general secretary said, "Today he's visiting every temple. Earlier he used to say that a hospital, instead of Ram temple (in Ayodhya) should be built. We're not election Hindus. We don't do drama. We don't change our colours during polls."

He was referring to Kejriwal's visit to the Ram temple in Ayodhya, soon after which the AAP leader announced in Goa that if his party comes to power in the coastal state, it would launch a scheme for free pilgrimage to the Ram temple, Ajmer Sharif and Vellankani for Hindus, Muslims and Christian residents of the state, respectively.

CT Ravi said Kejriwal should focus on the problems in Delhi first.

He said, "Kejriwal ji is speaking a lot on Goa. I would like to ask him what did he do about the pollution in Delhi? People in Delhi suffer a lot every year due to pollution. Delhi gets flooded. What has he done? What is his planning?"

Ravi, who is the BJP in-charge of Goa, also said that the BJP was confident of registering a hat-trick victory in the upcoming Legislative Assembly elections in Goa.

"The elections will be announced soon. We are preparing the roadmap, strengthening the organisation and activating the booth committees. Santosh ji is here in that regard. From today morning till now, there were various meetings. All workers have the confidence that we will perform a hat-trick of wins," Ravi said.