The Speaker has also asked Suvendu Adhikari to appear before him on December 21 (Monday).
FPJ Web Desk 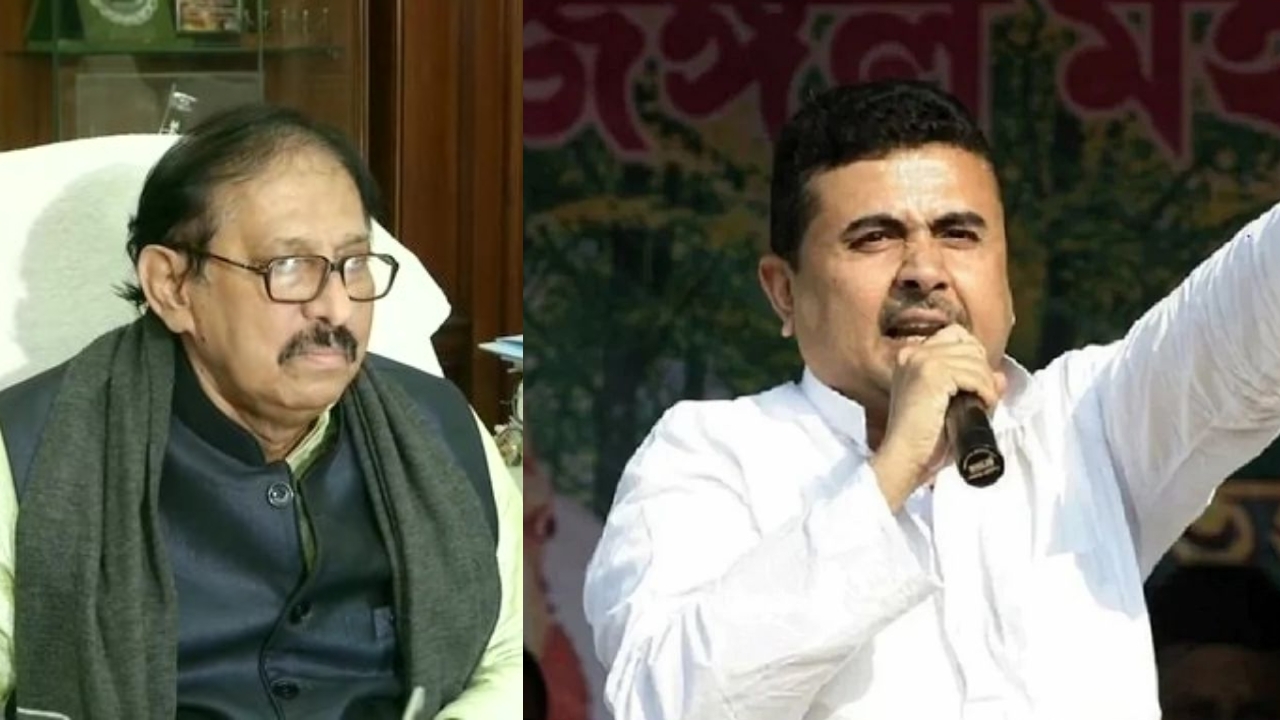 Kolkata: In the wake of resignations of Trinamool Congress (TMC) leaders Suvendu Adhikari, Jitendra Tiwari and Silbhadra Datta, the mass exodus from TMC is worrisome for the ruling party in West Bengal, more so as this comes ahead of Union Home Minister Amit Shah’s visit to the state.

Former West Bengal transport Minister Suvendu Adhikari, who is an important mass leader after chief minister Mamata Banerjee, is likely to join the BJP in the next two days.

Meanwhile, Biman Banerjee, the Speaker of the West Bengal Legislative Assembly, refused to accept Suvendu Adhikari's resignation on Friday, thus highlighting what many political commentators are terming as the Trinamool's "desperation" in the face of such odds ahead of the assembly polls next year.

Speaker Biman Banerjee today said that he had examined Adhikari's resignation letter but found no date specified in it. Thus, he said, it would not be possible for him to accept the leader's resignation.

The Speaker has also asked Suvendu Adhikari to appear before him on December 21 (Monday).

"I have examined the letter and found that the date isn't specified in it. I hadn't been informed that his (Suvendu Adhikari)'s resignation is voluntary and genuine. So it is not possible for me to accept it. I've asked him to appear before me on December 21," news agency ANI quoted Speaker Banerjee as having said.

I have examined the letter & found that date isn't specified in it. I hadn't been informed that his (Suvendu Adhikari) resignation is voluntary & genuine. So it's not possible to accept it. I've asked him to appear before me on 21st Dec: Speaker, West Bengal Legislative Assembly pic.twitter.com/4AotmhCdvN

TMC MLA Shilbhadra Dutta quit the party, tendering his resignation letter to party supremo Mamata Banerjee on Thursday without citing any specific reasons, but will remain an MLA.

On Thursday Jitendra Tiwari stepped down as Asansol Municipal Corporation chairman, joining others to quit TMC while fueling speculation that he might join the BJP. In the meantime, TMC Minority Cell General Secretary, Kabirul Islam has also tendered his resignation. He sent his resignation letter to President of TMC Minority Cell, Haji Sk Nurul Islam.

Given the circumstances, TMC will have to strategize a concrete structure to look at ways to retain it’s partymen amidst growing dissent and stop the BJP from hijacking it’s key men.