South Korean steel-maker POSCO was supposed to set up a steel plant and port on the same site earlier, but pulled out in 2015-16 owing to resistance from local residents.
FPJ Web Desk Hundreds of villagers were seen running around in the Dhinkia village in Odisha after a police force brutally charged them with lathis who were allegedly protesting over the proposed steel plant site in the district.

The incident was the latest in a series of confrontations in recent weeks between the police and local villagers, who are opposed to the project, fearing loss of livelihoods, land alienation and environmental degradation.

Responding to the lathi-charge incident, Jagatsinghpur Add SP Umesh Panda said that nearly 500 people of the villages came here to protest unlawfully which started at 11 am.

The SP added that this was done without permission and when they were asked to leave, they assaulted the police officers and hence minimum force was used to disperse the crowd.

"Today around 11 am over 500 people of the village assembled unlawfully. They were not having any permission to do a rally. We told them to go but they misbehaved and assaulted us. We've used minimum force to disperse the crowd," Panda said.

South Korean steel-maker POSCO was supposed to set up a steel plant and port on the same site earlier, but pulled out in 2015-16 owing to resistance from local residents.

JUSL is a wholly-owned subsidiary of JSW and proposes to build a Rs 65,000 crore 13.2 million tonnes per annum (MTPA) integrated steel plant, comprising a 900 MW captive power plant, and a 10 MTPA cement grinding and mixing unit.

Residents of Dhinkia from the very beginning have been protesting against JSW Utkal Steel Limited, an integrated steel plant, thermal plant and a cement grinding plant that is being established in the area.

In last year December as well the villagers of Dhinkia became the victim of a similar incident where the villages turned into a battlefield of sorts after police and villagers clashed over the demarcation of Mahala, the newly-created village, on Monday, December 20, 2021, pitching the protest against JSW Steel project in limelight.

Opposing the demarcation exercise, hundreds of villagers including women and children staged a demonstration at Mahala. To disperse them, police resorted to lathi-charge and in retaliation, the agitators pelted stones at the security forces. However, no one was injured in the clash. 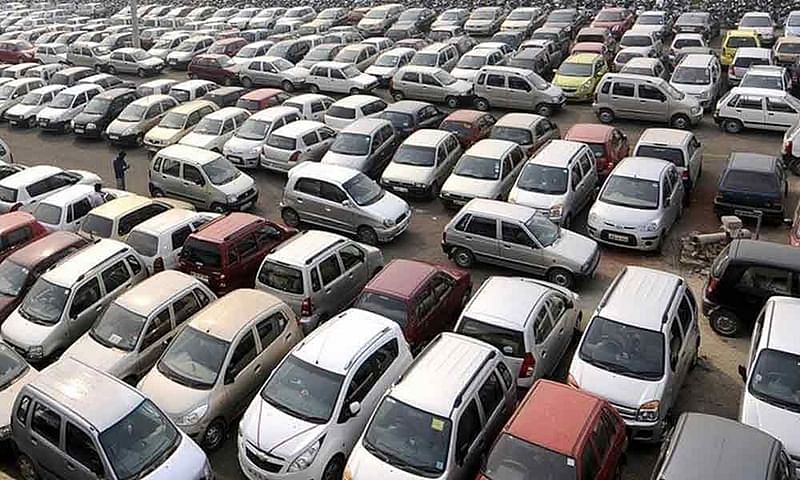 Vehicle dealers in Odisha must display price chart in showrooms