Watch Videos: PM Modi, President Kovind and others pay tribute to the Father of the Nation on Gandhi Jayanti 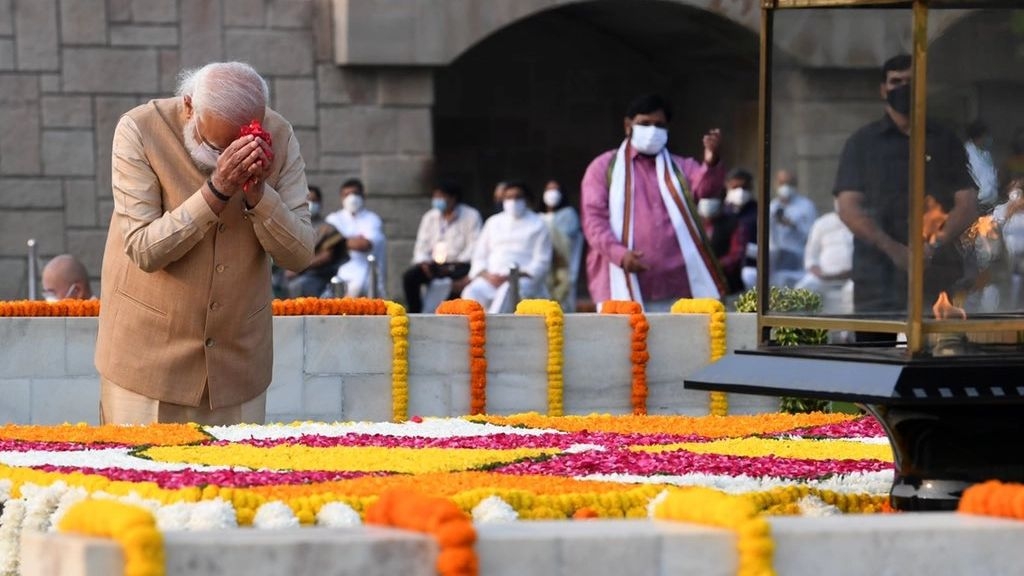 People across the world on Saturday paid tribute to the Father of the Nation, commemorating Gandhi Jayanti through social media posts, floral tributes and more. Prime Minister Narendra Modi and President Kovind were among the leaders who paid tribute at Delhi's Rajghat on Gandhi's 152nd birth anniversary.

Visuals showed the President and Prime Minister paying floral tribute to Gandhi on Saturday morning. Others including Congress MP Rahul Gandhi and Congress interim president Sonia Gandhi also paid floral tributes to the father of the nation at the Rajghat.

"I bow to respected Bapu on Gandhi Jayanti. His noble principles are globally relevant and give strength to millions," Modi had tweeted earlier in the day.

Over the last few hours, countless political leaders across party lines have paid tribute to Gandhi. "The great life of Mahatma Gandhi was like a continuous national sacrifice, which inspired the whole world to walk on the path of peace and non-violence. Gandhiji's ideas of Swadeshi, Swabhasha and Swaraj will continue to inspire the countrymen for a long time. Tribute to him on Gandhi Jayanti," tweeted Union Home Minister Amit Shah.

"I bow to Pujya Bapu on Gandhi Jayanti. A towering personality blessed with tremendous willpower and immense wisdom, he provided exemplary leadership to India's freedom movement. Let us rededicate ourselves to 'Swachchta and Atmanirbharbharta' on his jayanti," added Defence Minister Rajnath Singh.

Lok Sabha speaker Om Birla said Mahatma Gandhi's life is a message which inspires us to work for the betterment of every human being in the world with the spirit of welfare. Only by imbibing their ideals can we realize the vision of a self-reliant and self-reliant India.

"Tributes to the Father of the Nation Mahatma Gandhi ji on his birth anniversary, who showed the way of life with the principles of truth and non-violence. His teachings, thoughts and determination towards social harmony is an inspiration for all of us," added Union Health Minister Mansukh Mandaviya.

"Tributes to the Father of the Nation Mahatma Gandhi on his birth anniversary. The thoughts of Mahatma Gandhi show the path of truth, non-violence and righteousness not only to India but to the entire global society," wrote Delhi Chief Minister Arvind Kejriwal. 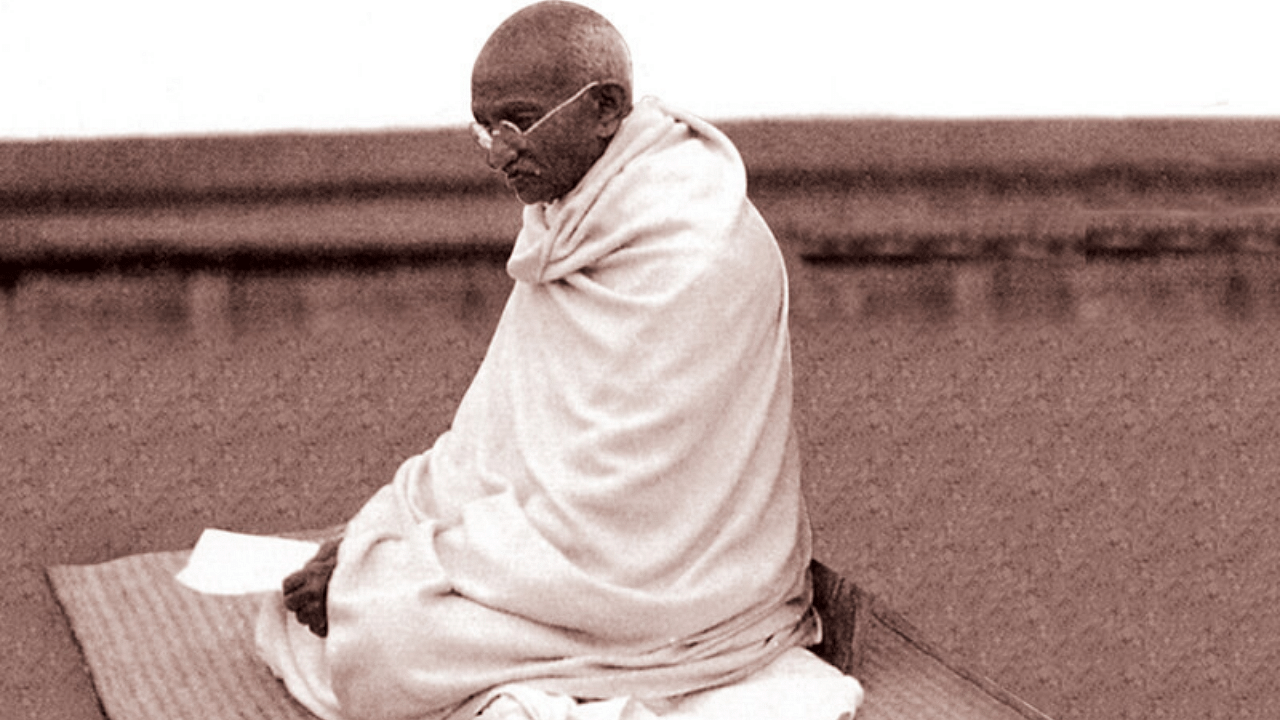