Congress is also going to launch 'Mehngai Mukt Bharat Abhiyan' on the issue of inflation and fuel price hike from 31st March to 7th April.

Youth Congress workers held protest against the increase in prices of diesel-petrol and LPG gas cylinders in Delhi.

Congress is also going to launch 'Mehngai Mukt Bharat Abhiyan' on the issue of inflation and fuel price hike from 31st March to 7th April.

The Congress on Saturday attacked the BJP after petrol and diesel prices were increased for the fourth time in five days, saying this "shameless fleecing" of the public must stop.

Former Congress chief Rahul Gandhi took a swipe at the government over the rising prices of fuel, saying "King prepares for palace, while subjects reel under inflation." Petrol and diesel prices were hiked by 80 paise a litre each on Saturday, the fourth increase in five days as oil firms passed on to consumers the spike in cost of raw material.

His remarks came a day after the BJP government headed by Yogi Adityanath was sworn-in in Uttar Pradesh. The BJP won four out of the five assembly polls in Uttar Pradesh, Uttarakhand, Manipur, Goa and Punjab. The AAP came to power in Punjab.

Congress spokesperson Shama Mohamed said just this week, petrol and diesel prices have gone up by Rs 3.20 a litre.

"Fuel prices were kept constant for 4 months before elections and now hiked four times in just a week. This shameless fleecing of the public must stop!" she tweeted. 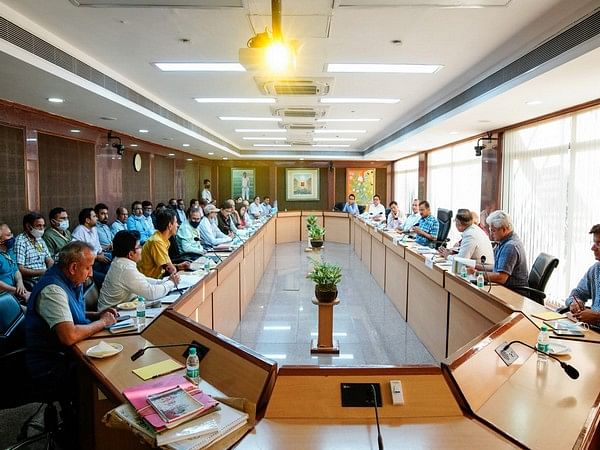