The Bhartiya Janata Party managed to form a government in 2017 despite having just 21 seats compared to Congress's 28 by joining hands with two local parties - NPP and NPF.

Manipur Chief Minister N Biren Singh on Sunday said the people of his state, including himself, want the withdrawal of the Armed Forces Special Powers Act but only after mutual understanding with the Centre as national security is their top priority.

"I believe AFSPA can be lifted gradually with the consent of the central government. But, we must remember there is no political stability in Myanmar and we share the border with that nation," the chief minister told PTI in an interview here.

The first BJP chief minister of the poll-bound state also asserted that the elections will show a massive change and his party will double the number of its seats. "We are working hard to get a two-third majority. We have no pre-poll alliance but post-poll alliance can be forged if required," he said while listing peace, development and harmonious co-existence as the BJP's main poll plank this time.

The Bhartiya Janata Party managed to form a government in 2017 despite having just 21 seats compared to Congress's 28 by joining hands with two local parties - NPP and NPF. The elections for Manipur's 60-member state assembly will be held in two phases on February 27 and March 3.

Withdrawing the AFSPA, which had seen numerous agitations in the state including the famous case of the country's longest fast for any cause, that by Manipur's Irom Sharmila, remains an important issue and may again figure politically given the killing of 14 civilians in firing by army personnel in neighbouring Nagaland recently. "We are a border state and share an international border with Myanmar. I have to see the national interest as well. But as a Manipuri and as Chief Minister of Manipur, I want that AFSPA should be lifted," Singh said.

People of Manipur, including me, want that AFSPA should be lifted but after the mutual understanding with the central government as national security is the first priority for us," he added.

Singh said no major unwanted incidents have been reported In the last five years and insurgency has come down by 90 per cent. "Manipur government is also trying to have a meaningful dialogue with Manipuri insurgents living in Myanmar," he added.

Besides law and order and the long-standing demand for junking AFSPA, economic woes of the land-locked state which has hardly any industries, are expected to figure high on the agenda of the unfolding electoral battle between BJP and Congress, the two main parties, with smaller local parties such as National People's Party and the Naga People's Front chipping in with their own demands.

Days ahead of the announcement of elections, Prime Minister Narendra Modi had visited Imphal and inaugurated 13 projects worth around Rs 1,850 crore besides laying the foundation stone of nine projects worth another Rs 2,950 crore. Nevertheless, the militancy by numerous groups still remains a bug-bear in the politics of the state. A spike in attacks like the November ambush of an Assam Rifles Colonel and his family could turn law and order into the biggest issue overshadowing development work. 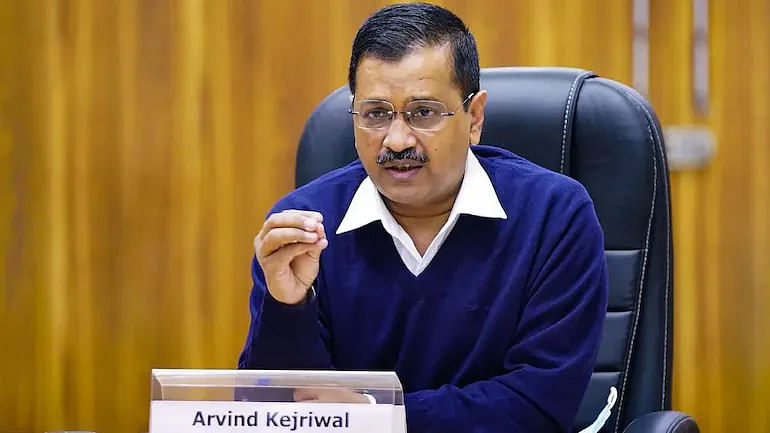