Watch video: TMC’s Abhishek Banerjee appears before ED in money laundering case, says 'I am ready to face any investigation' 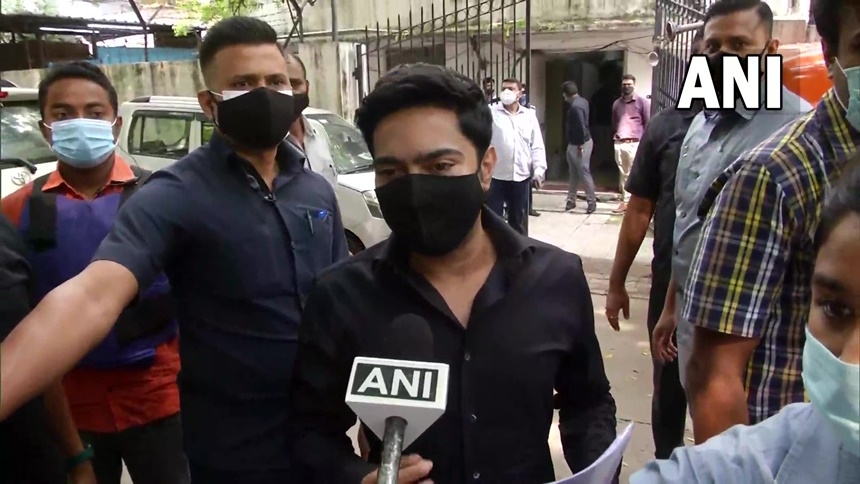 Abhishek Banerjee, Trinamool Congress (TMC) MP and nephew of West Bengal Chief Minister Mamata Banerjee, appeared before the Enforcement Directorate (ED) in Delhi on Monday for questioning in a money laundering case linked to an alleged coal pilferage scam in the state.

Banerjee, 33, arrived at the office of the central agency at Jam Nagar house in central Delhi just before 11 AM.

"I am ready to face investigation and I will cooperate with the agency," he said.

"Investigating agency (ED) had summoned me for 6th September. I am ready to face any investigation. Investigation agency is doing their job. As a citizen, we must cooperate with them," Abhishek Banerjee said.

Abhishek Banerjee represents the Diamond Harbour seat of West Bengal in the Lok Sabha and is the national general secretary of the Trinamool Congress (TMC).

The ED has filed a criminal case under the PMLA after studying a November, 2020 FIR of the CBI that alleged a multi-crore coal pilferage scam related to Eastern Coalfields Ltd mines in the state's Kunustoria and Kajora areas in and around Asansol.

Speaking to reporters at the Kolkata airport on Sunday, Banerjee had said that he would get himself hanged if any central agency can prove his involvement in any illegal transaction.

Local coal operative in West Bengal, Anup Majhi alias Lala, is alleged to be the prime suspect in the case.

The ED had claimed that Abhishek Banerjee was a beneficiary of funds obtained from this illegal trade.

His wife Rujira was also summoned by the agency in this case on September 1 but she did not appear citing the prevailing coronavirus situation and requested the agency to instead question her in Kolkata.

It is understood that the agency may grant her the relief.

Some Indian Police Service (IPS) officers and a lawyer linked to Abhishek Banerjee have also been summoned to appear on different dates in this month in the case.

Reacting to these summonses, Chief Minister Banerjee last week accused the Centre of letting loose its agencies on her nephew and claimed some BJP ministers were working "hand in glove" with the coal mafia.

The ED has arrested two people in this case till now.

One of them is Vikas Mishra, the brother of TMC youth wing leader Vinay Mishra, who is stated to have left the country sometime back and and renounced his Indian citizenship.

Quoting the recorded statement of an unidentified "close associate" of Majhi, the ED had earlier alleged that prime suspect Majhi had been running his "illegal coal mining business smoothly by managing senior functionaries of political party of West Bengal though Inspector Mishra." The statement of this unidentified "witness" furnished by the ED in the remand note stated that "it is known fact that Vinay Mishra collected money from illegal coal mining of Majhi and his associates for his closely associated political boss in present ruling party; that Vinay Mishra is youth leader of TMC and he is very close to Abhishek Banerjee and that he (Vinay Mishra) is the eyes and ears of Abhishek Banerjee." The agency had claimed that documents seized by it show that "Majhi assisted in transferring substantial funds derived from the proceeds of crime to Shri Abhishek Banerjee's close relatives (wife and sister-in-law) at London and Thailand." 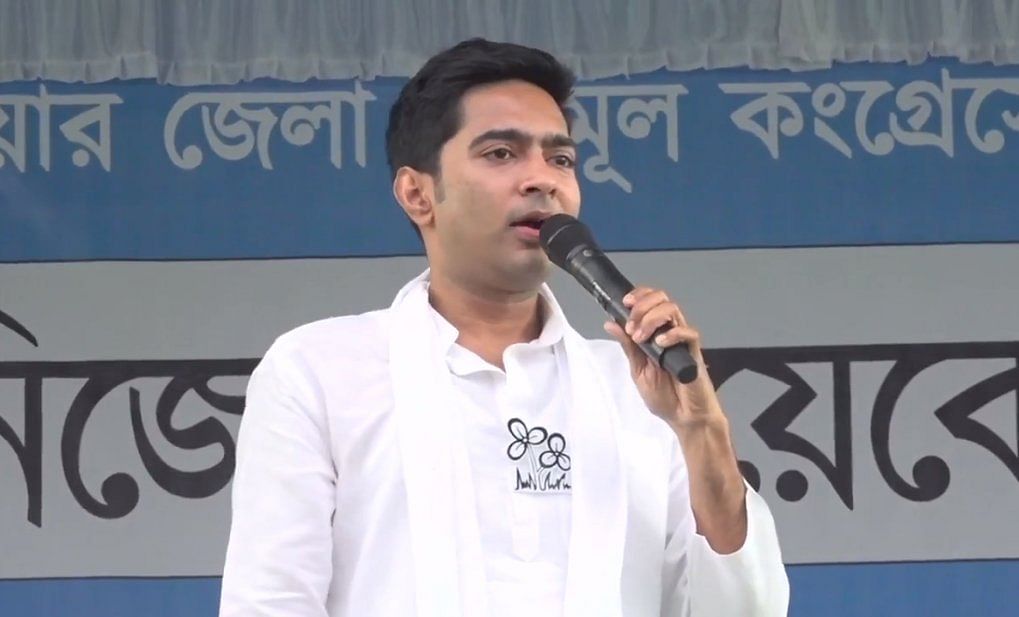