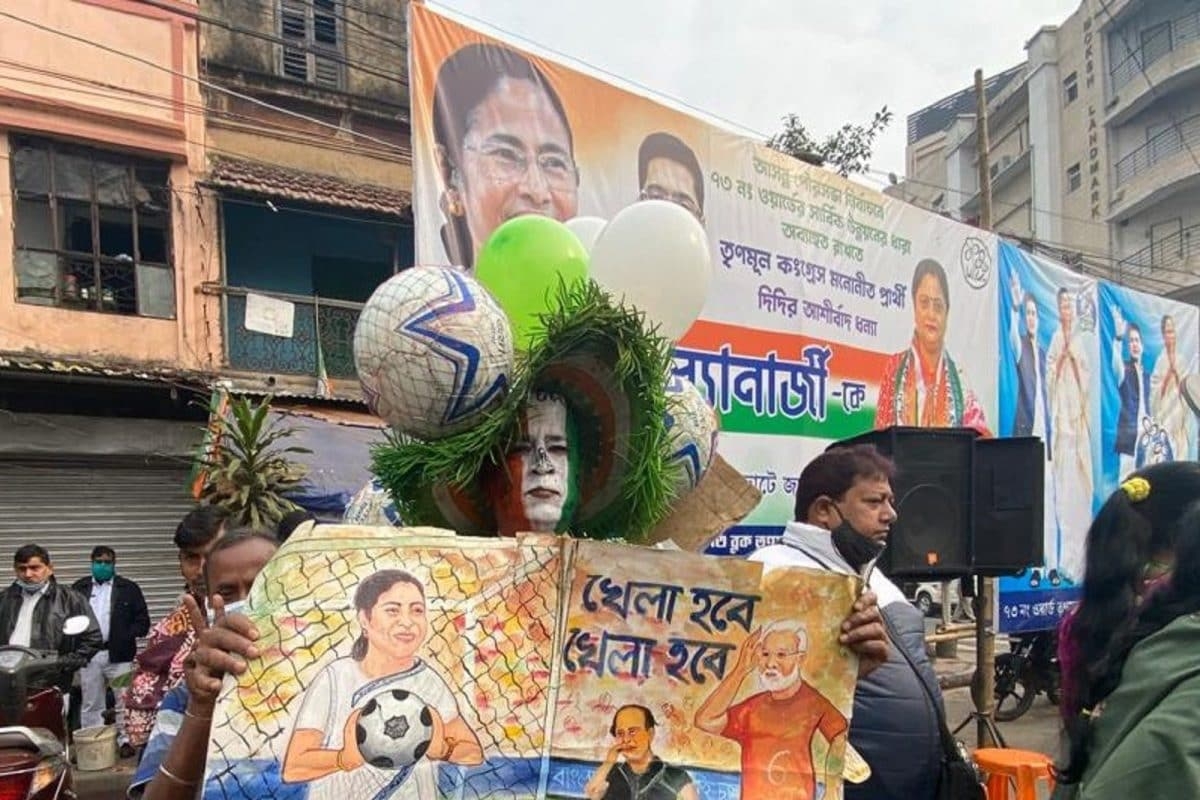 Kolkata: The ruling Trinamool Congress looks set to retain power in KMC for the third consecutive term, with its candidates leading in 112 wards and winning 13 seats that went to polls, while BJP nominees were ahead in five wards, SEC officials said on Tuesday.

Counting of votes for 144 wards of the Kolkata Municipal Corporation (KMC) began this morning at 8 am.

"As per the trends, the TMC has taken the lead in 112 wards and has won 13 seats. The BJP is leading in five wards, while the CPI(M) and the Congress are leading in one ward each," the State Election Commission official said.

TMC workers and supporters were seen celebrating outside the residence of CM and party chief Mamata Banerjee as official trends showed the party leading in the civic polls.

#WATCH | Kolkata: TMC workers and supporters celebrate outside the residence of CM and party chief Mamata Banerjee as official trends show the party leading in #KolkataMunicipalElection2021

Counting of votes is underway. pic.twitter.com/UnKCMRUxLY

TMC MLA and sitting councillor Atin Ghosh was leading in ward number 11 in north Kolkata. In ward number 13, the party's Anindya Routh was ahead of others.

The KMC is divided into 144 administrative wards, which are grouped into 16 boroughs.

Sporadic incidents of violence, including hurling of bombs at two booths, marred the KMC elections on Sunday, even as over 63 per cent of the nearly 40.5 lakh voters exercised their franchise.

In the last KMC polls in 2015, it had won 124 seats, whereas the Left Front bagged 13. The BJP and the Congress had secured five and two seats, respectively. 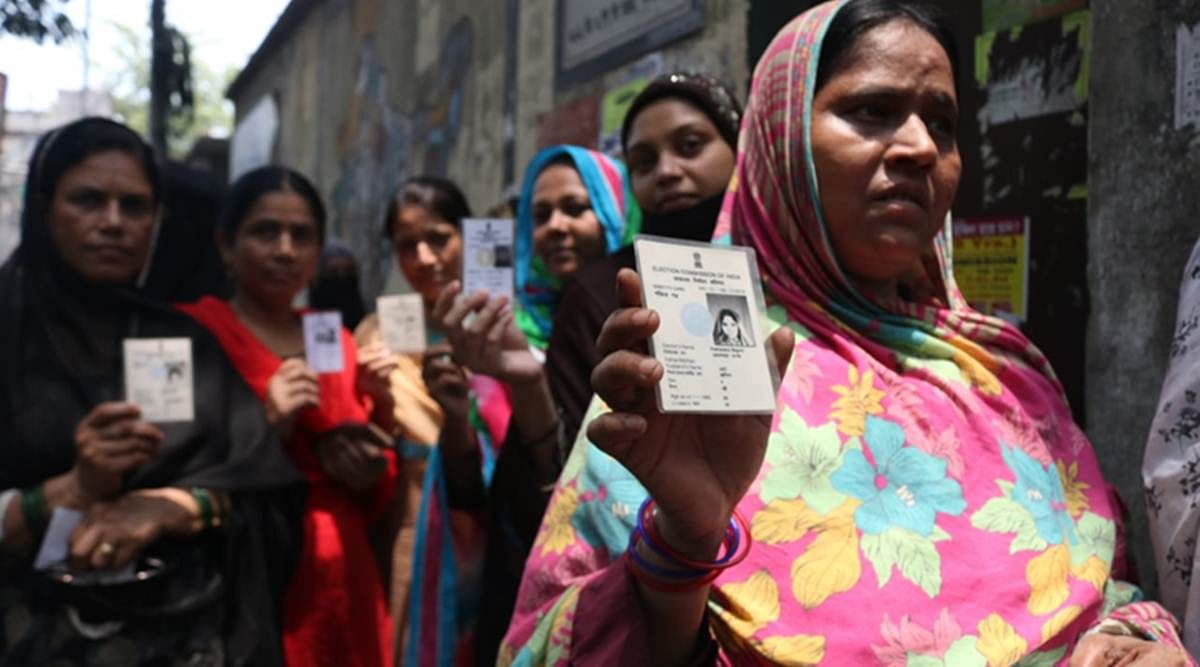