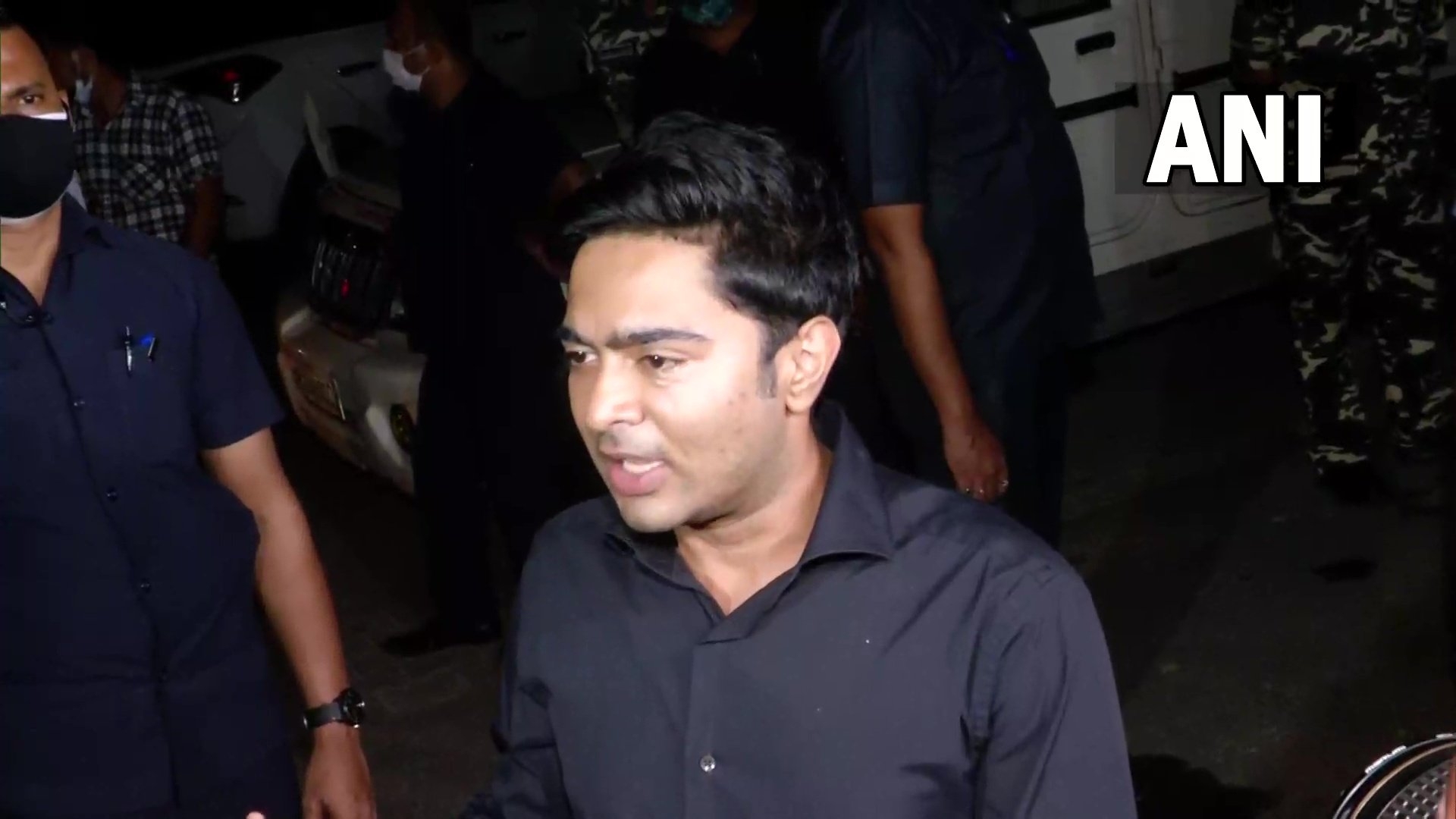 Trinamool Congress (TMC) MP Abhishek Banerjee was quizzed by the Enforcement Directorate (ED) for nine hours in the national capital on Monday in connection with his alleged connection with the coal mining scam.

After appearing before the ED, the TMC MP lashed out at the ruling Bharatiya Janata Party (BJP) for using central agencies against them.

"If BJP thinks it can frighten TMC by doing all this, if they think TMC will accept defeat like Congress & other parties, we will fight more vigorously. We'll go to every state where they've killed democracy," said Banerjee.

He added that the West Bengal Chief Minister Mamata Banerjee-led party will defeat BJP in the next election.

"BJP's tyranny will be defeated. Let BJP put all its might, vigour, threat & resources, mind my words, their resources are going to fall flat. TMC will defeat BJP in next polls," Abhishek said.

"We'll not bow before these autocrats, cowards who can't defeat us politically. Take my words, we've fire in our belly, come what may we'll defeat them in 2024. 25 BJP MLAs are in line but we're not taking them in. TMC will go to every BJP-ruled state," the TMC general secretary added.

The 33-year-old MP arrived at the office of the central agency at Jam Nagar house in central Delhi just before 11 AM today.

"I am ready to face investigation...the agency officials are doing their work and I will cooperate with them," he said earlier in the day. 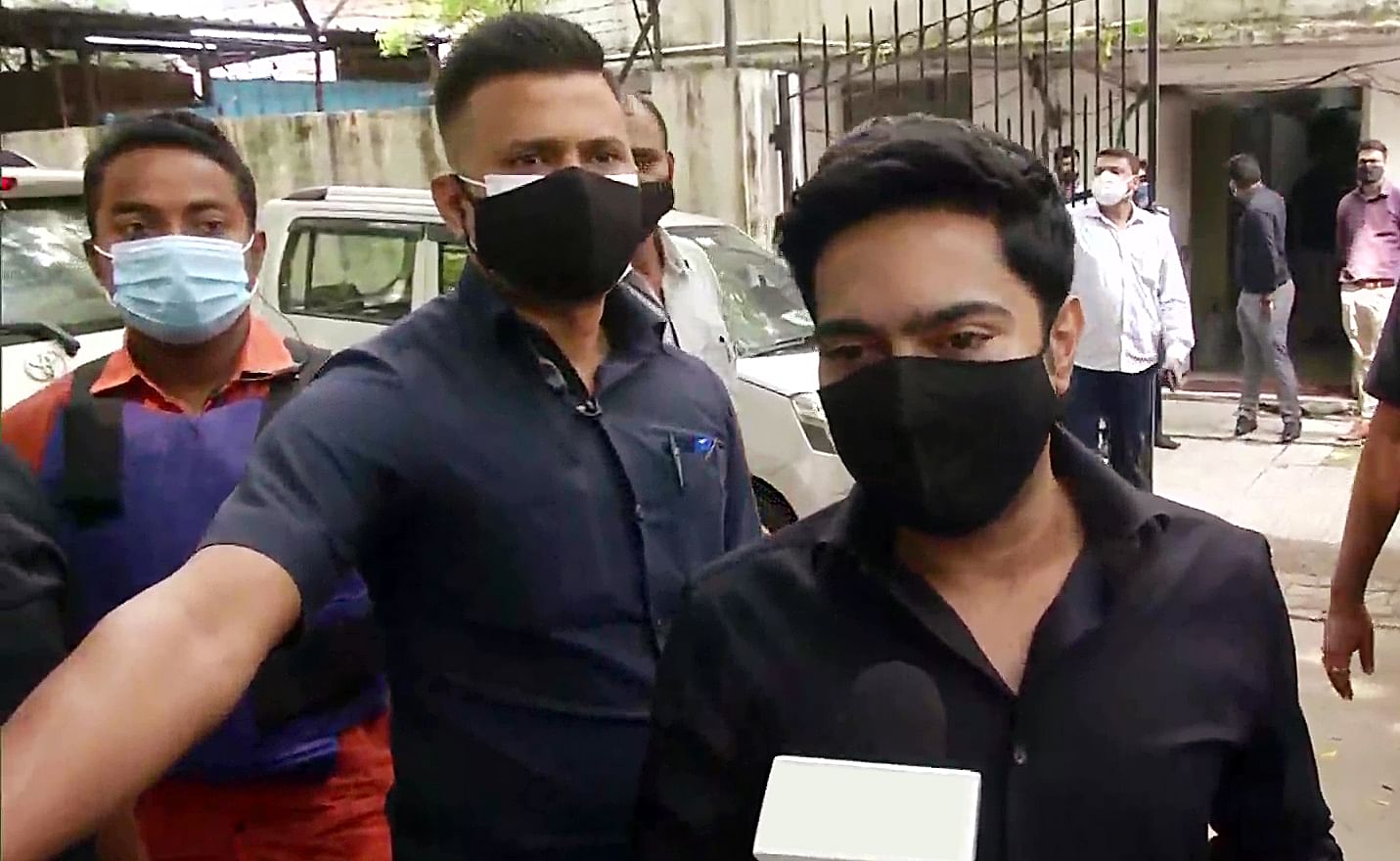