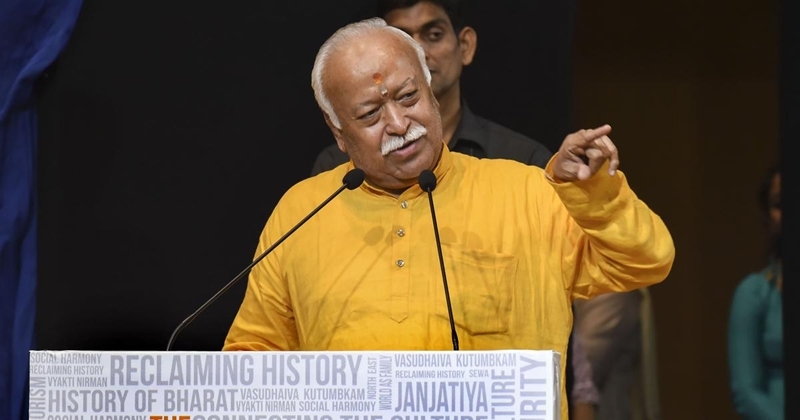 Noida: RSS chief Mohan Bhagwat on Thursday said the solution to the "pain" of India's Partition lies in undoing it and asserted that division of the country won't happen again.

Releasing a book titled 'Bharat ke Vibhajan ke Sakshi', he also said the essence of traditional Indian ideology has always been to take everyone along and not to consider itself right and others wrong.

"On the contrary, the thinking of the Islamic invaders was to consider others wrong and themselves right. This was the main cause of conflict in the past. Such was the thinking of the British as well, they promoted differences between Hindus and Muslims after the revolt of 1857," Bhagwat said.

"But this is India of 2021 and not 1947. The division has happened once, it will not happen again. Those who think otherwise will themselves be ruined," Bhagwat said.

A statement by publicity department of RSS, quoted Bhagwat as saying "'Bharat ke bibhajan ki peera ka samadhan bibhajan ko nirast karna hi hai' (the solution to the pain of India's Partition lies in undoing it)." According to the statement, the book -- 'Bharat ke Vibhajan ke Sakshi' -- is authored by Krishnanand Sagar and is inspired by those personalities who "protected the country from religious fanatics before and just after Independence". 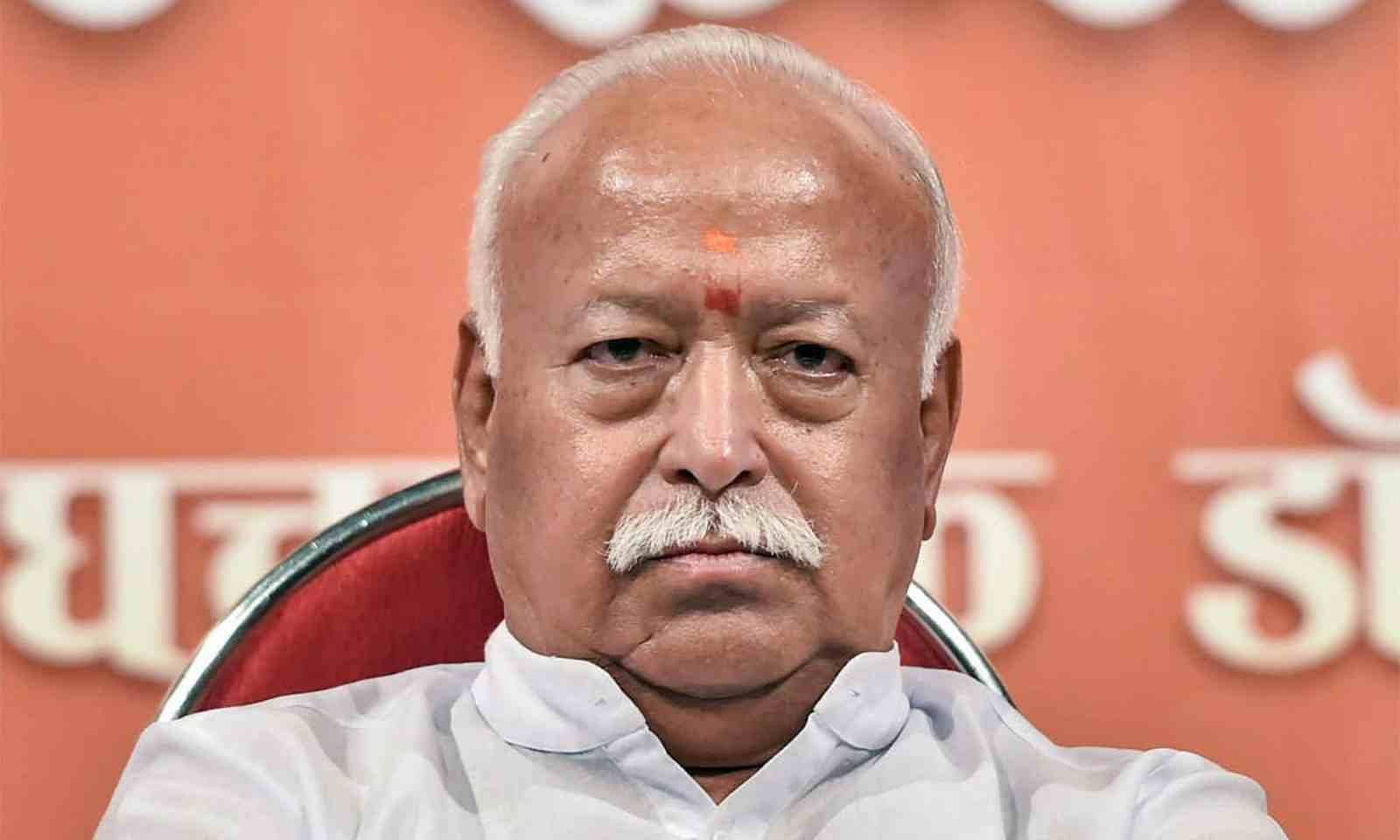 Watch Video: Everyone likes to raise slogans of 'Jai Shri Ram' but we need to follow the path shown...