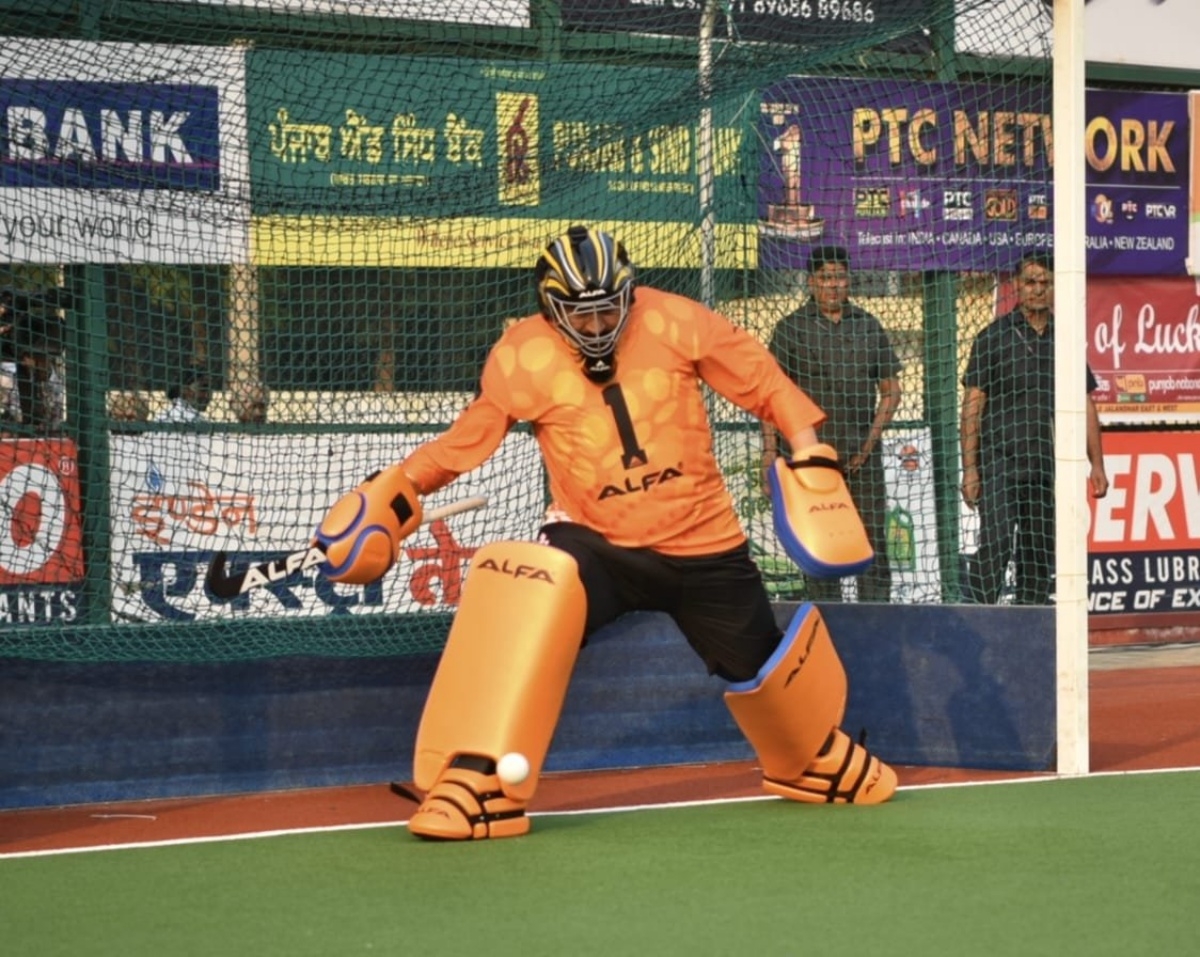 Amid crisis in Congress in Punjab, chief minister Charanjit Singh Channi on Sunday had a sporty day as the CM and his cabinet colleague Pargat Singh participated in the final match of the Surjit Hockey Tournament in Katoch Stadium in Jalandhar earlier today.

CM Charanjit Singh Channi donned the role of a goalkeeper, said the Chief Minister's office. In a video posted by the CMO Punjab on Twitter, Channi can be seen acing his goalkeeping skills.

Yesterday the CM was spotted at a stadium in Mohali trying his hands at hockey as he put on the goalkeeper's kit and stopped fast-paced balls coming his way.

Mr Channi, who made a surprise visit to the international hockey stadium in Mohali, spent about an hour on the field and also met players.

"At the university-level, I was a handball player. Felt great while playing with these young players at the hockey stadium today. These youngsters are the future of hockey and I am fascinated by their love for the game," Mr Channi said in a tweet.

He also posted some pictures on his Twitter handle, showing him in a goalkeeper's gear and standing with hockey players.

During Surjit Hockey Tournament at Katoch Stadium, Jalandhar, CM @CharanjitChanni, who was a handball player at the university level, played in the field as a hockey goalkeeper along with his Cabinet colleague & hockey Olympian Pargat Singh to promote sports culture among youth. pic.twitter.com/O4IsN5XluO

Mr Dadhwal said it was a surprise visit of the chief minister to the stadium. "He met players there and looking at their enthusiasm, he told them that he will also try his hands at the game," he told PTI.

The goalkeeper's kit was arranged and Mr Channi stood at the goal post and asked young players to shoot the ball, he said.

"His visit was a motivation to the young players as the chief minister met them and also practised the game with them," Mr Dadhwal said, adding that it was an unforgettable experience for them.

The chief minister spent about an hour at the practice session, he said. 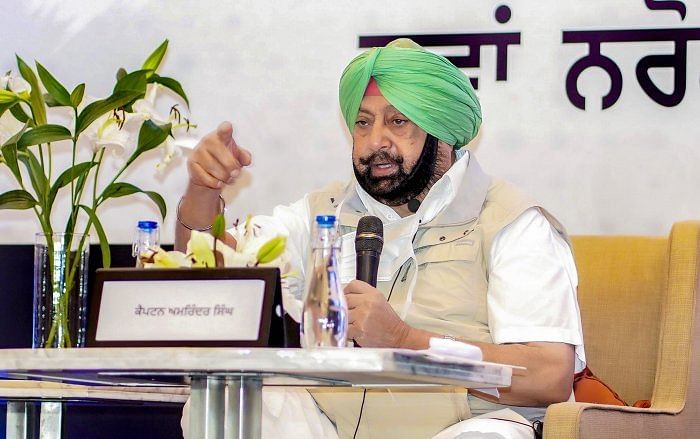