A protest took place in Bhim, Rajsamand on Wednesday over Udaipur beheading incident. The police resorted to aerial firing and baton charge to stop protesters from heading to sensitive areas.

Besides stone-pelting also took place during the protest and one constable got injured after being reportedly attacked with a sharp object.

Meanwhile, the murder of Kanhaiya Lal has been registered under stringent provisions of the Unlawful Activities (Prevention) Act (UAPA) and will be investigated by the National Investigation Agency (NIA), said Rajasthan Chief Minister Ashok Gehlot today after chairing a high-level review meeting.

The police officials said that the preliminary investigation has revealed that the incident was prima facie done for the purpose of spreading terror. Information about the international connection of the accused in other countries has also come to the fore.

The Chief Minister said the police and administration should ensure law and order in the state and take strict action against those trying to create nuisance.

Kanhaiya Lal, a tailor, was on Tuesday murdered by two men who had posted videos online that said they were avenging an insult to Islam.

The incident triggered stray cases of violence in Udaipur and curfew was clamped in seven police station areas of the city. Lal was cremated on Wednesday in the presence of a large number of people.

The two men, identified as Riaz Akhtari and Ghouse Mohammad, have been arrested by the police.

In a video clip, Akhtari declared that they had "beheaded" the man and went on to threaten Prime Minister Narendra Modi, saying their knife will get him as well.

Indirectly, the assailants also referred to Nupur Sharma, the BJP leader suspended from the party over a remark on Prophet Mohammad. 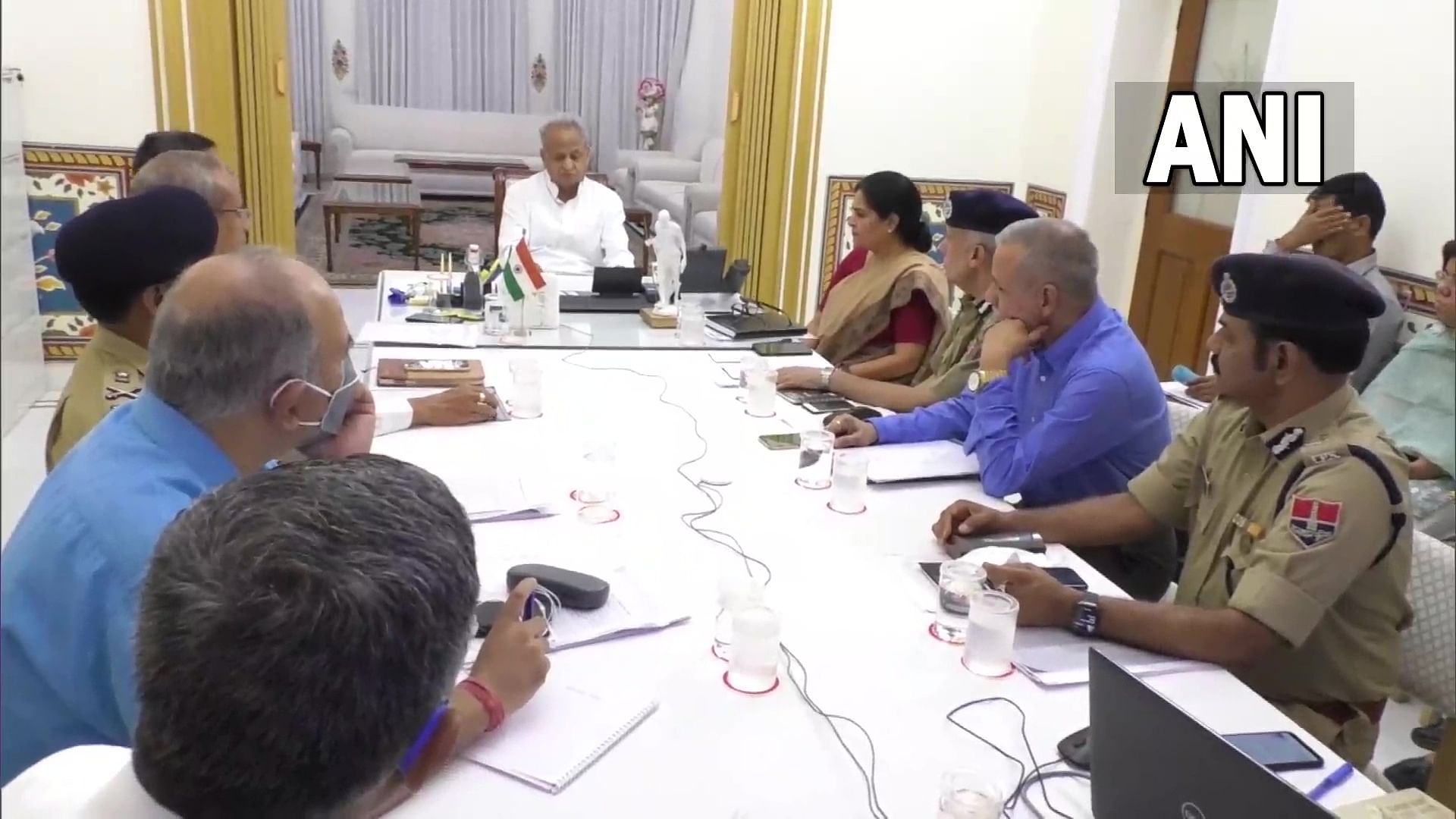