Watch video: Previous government did not have will to fight corruption, says PM Modi at CVC-CBI joint conference 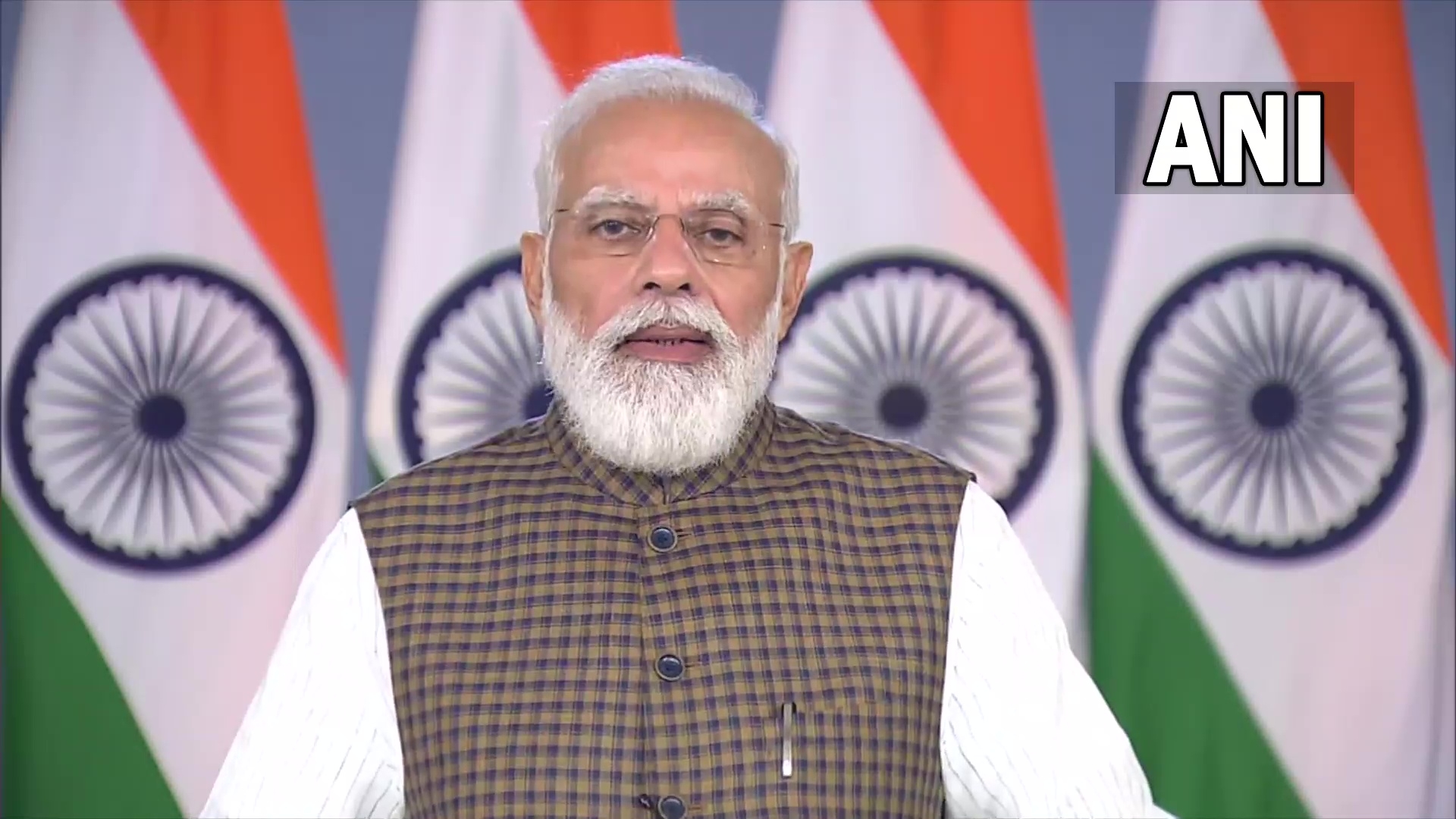 Prime Minister Narendra Modi on Wednesday said that the government will not spare those who cheat the country or loot the poor, no matter how powerful they are, adding that the previous government lacked the willpower to fight corruption.

Addressing the joint conference of the Central Vigilance Commission (CVC) and Central Bureau of Investigation (CBI), PM Modi said, "Small or big corruption snatches the rights of someone or the other. It deprives the common citizen of the country of his rights, hinders the progress of the nation and also affects our collective strength as a nation. And today the country has also come to believe that those who cheat the country, loot the poor, no matter how powerful they are, wherever they are in the country and the world, they are no longer shown mercy, the government does not spare them."

The Prime minister pointed out that government schemes were now being implemented without any middlemen or corruption.

"The nation now believes that they can benefit from governmental schemes without any middlemen and corruption. The people are now also believing that cheaters are not being spared anymore," said PM Modi.

The Prime Minister said that the new India is no longer ready to accept that corruption is part of the system. They want a transparent system, efficient process and smooth governance, he said.

PM Modi said that the previous government lacked the willpower to fight corruption. "The manner in which govts used to run earlier, in which the system functioned earlier, they lacked both political & administrative willpower. Today there's a political will to come down heavily on corruption; continuous improvement also being made to the administrative level," he said