Watch Video: Posters of Rahul Gandhi sprung up ahead of his rally in Dehradun; Tajinder Pal Singh Bagga takes a dig 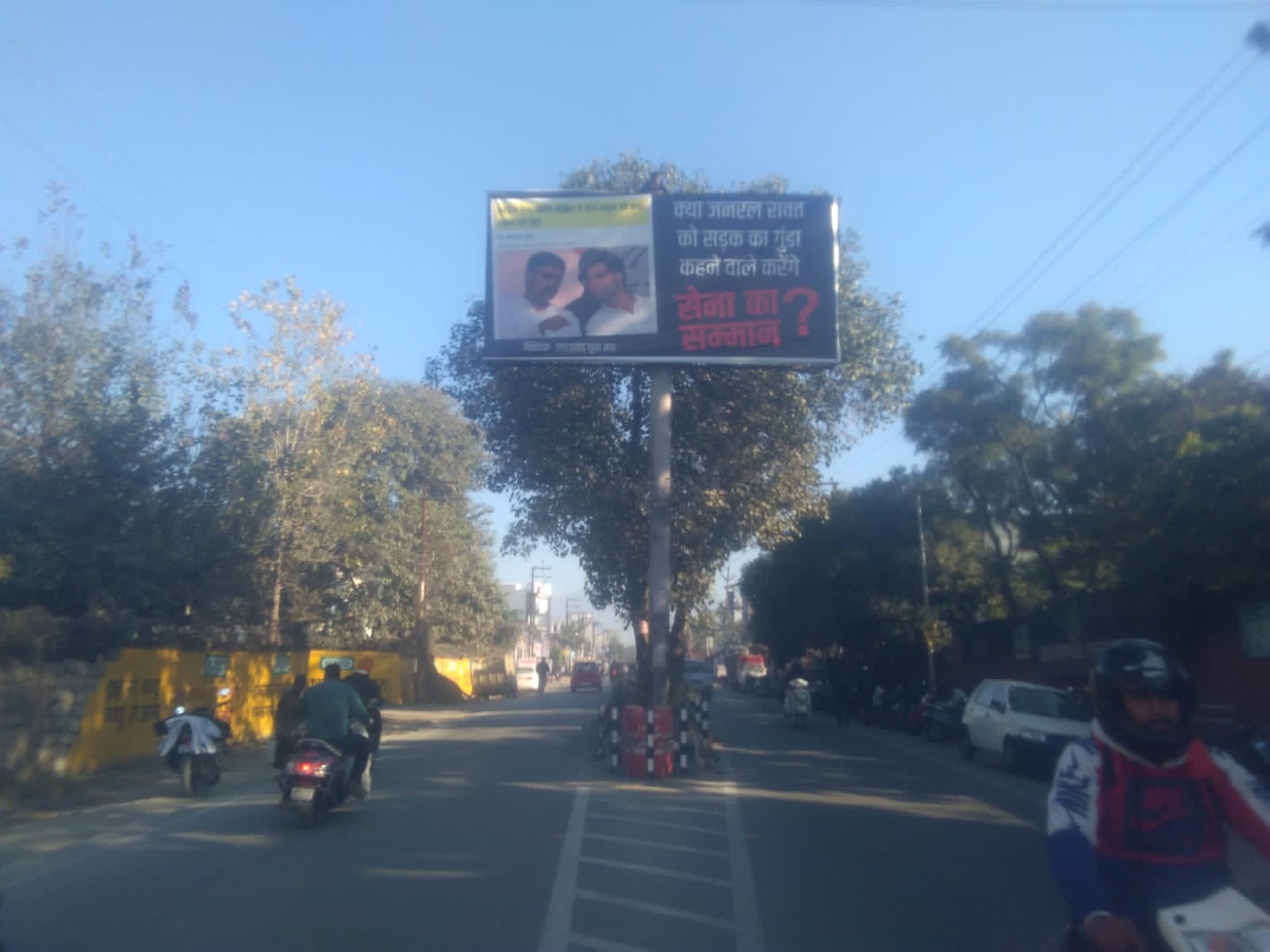 Rahul Gandhi is scheduled to address a rally in Uttarakhand’s Dehradun on Thursday, December 16. Before his visit, several posters have sprung up in the city questioning Congress’s sudden respect for ex-CDS Late Bipin Rawat, who died in the IAF chopper crash on December 8, 2021.

Ahead of Rahul Gandhi's visit to Dehradun, posters were put up showing a photograph of Rahul Gandhi with Kanhaiya Kumar with text reading, "Kya Sena ko balatkari kehne wale karenge sena ka samman [Will those who called Army as rapist honour the soldiers]?"

The poster has come as a reply to the campaign posters raised in the city by the Congress Party in which they used a photograph of ex-CDS Rawat. The poster depicted that Congress had organized a rally scheduled for December 16 with the title ‘Uttarakhand Vijay Samman Rally’.

General Bipin Rawat, India's first CDS, his wife Madhulika Rawat and 11 senior military officers died in Tamil Nadu's Coonoor on December 8, when an Indian Air Force (IAF) chopper crashed in the Nilgiris district. Group Captain Varun Singh succumbed to his injuries after fighting for his life for a week. 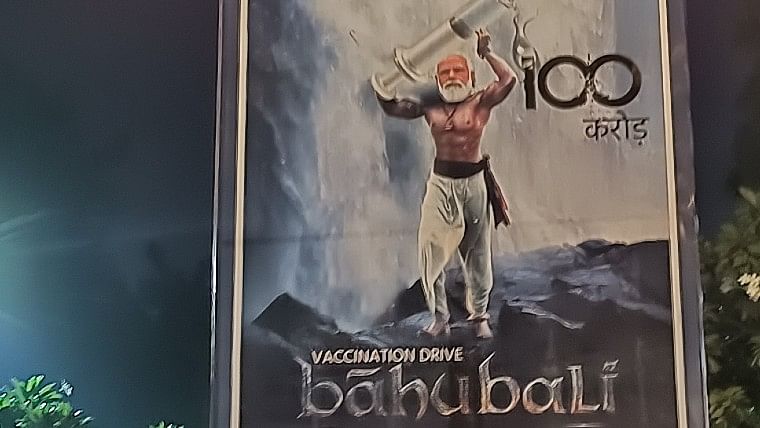