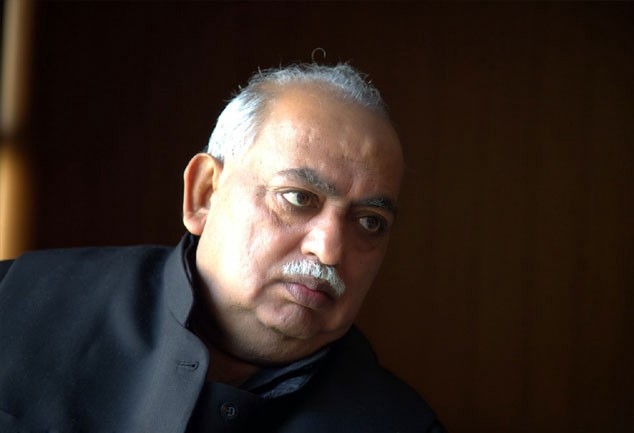 After Samajwadi Party MP Shaifur-Rehman Barq, it is now renowned poet, Munawwar Rana, who has come out in the support of Taliban.

Rana said that he believes that Taliban has done no wrong by taking over the control of Afghanistan.

"Taliban has actually liberated their country," he told reporters.

The 68-year-old poet further said that India has no reason to worry from Taliban in Afghanistan.

"Taliban are not terrorists, they can be called 'aggressive", he added.

He further said, "If you look at the history, Afghans have never done anything bad to India. India should not be afraid of the Taliban. There was not much happening in that country, but not a single incident where any Indian was harmed by any Taliban or Afghan has been reported."

Munawwar Rana was recently in controversy when he said that if chief minister Yogi Adityanath returns to power next year, he would be forced to leave Uttar Pradesh.

The news has enraged a lot of people, many of whom are of the opinion that if Rana likes the Taliban, he should reside in Afghanistan under their rule. 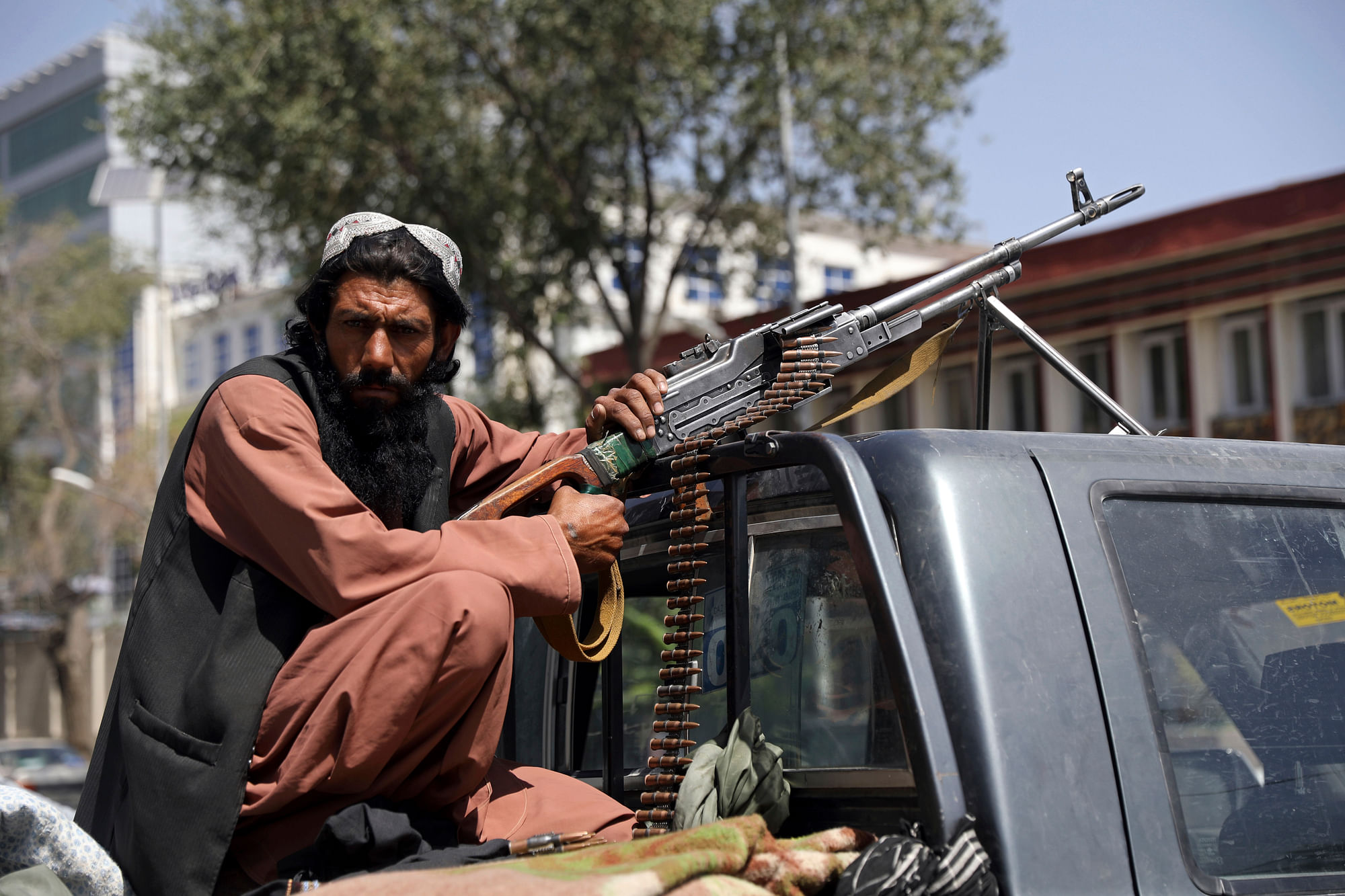 'Taliban wants to free their country and run it...': Samajwadi Party MP booked over remarks in...