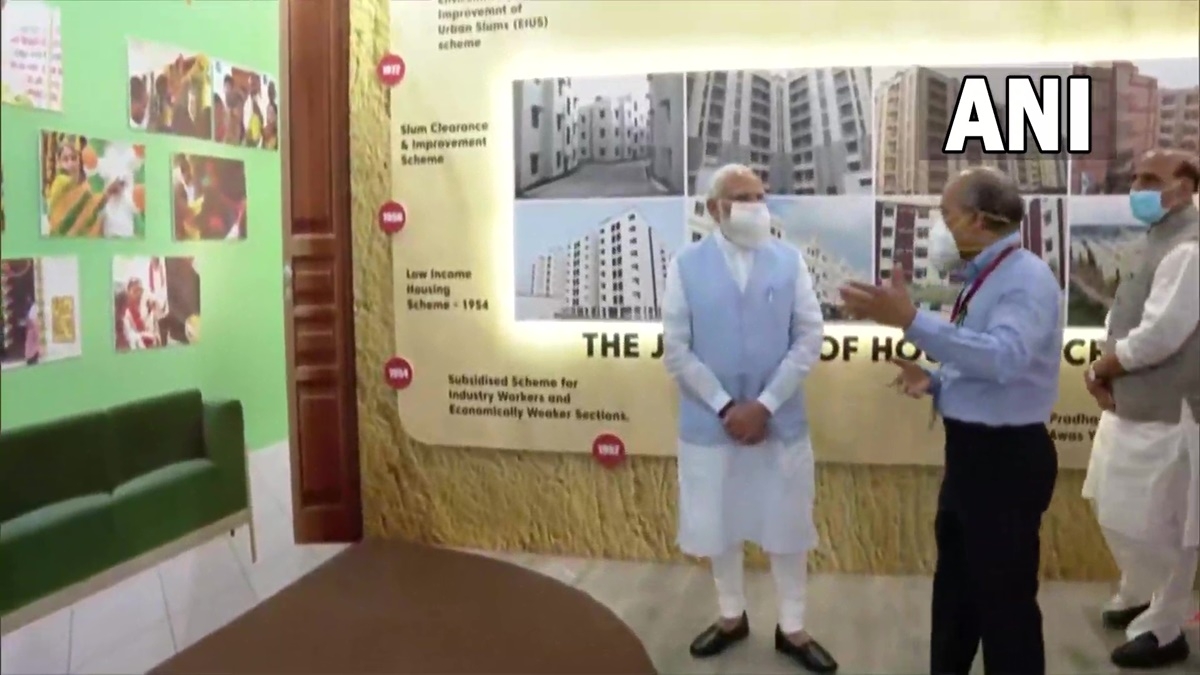 He will also flag off 75 buses under FAME-II for seven cities including Lucknow, Kanpur, Varanasi, Prayagraj, Gorakhpur, Jhansi, and Ghaziabad.

The Prime Minister will also release a Coffee Table Book encompassing 75 projects implemented under various flagship missions of the Ministry of Housing and Urban Affairs. 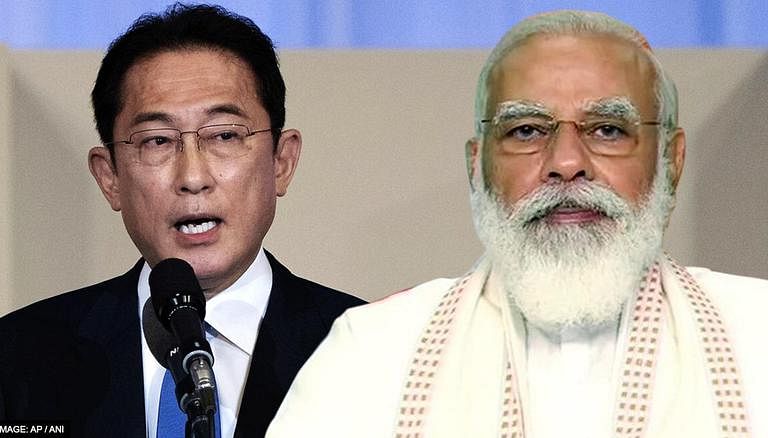