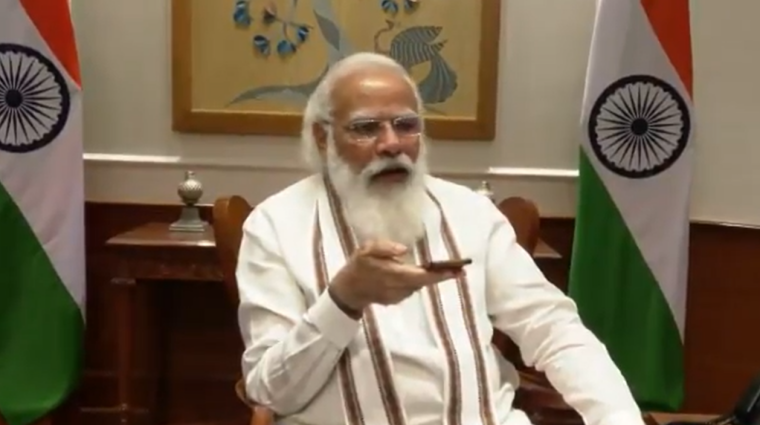 While speaking over the phone, PM Modi congratulated Neeraj for achieving this amazing feat. He said, "despite a delay in Olympics event by a year due to COVID-19 pandemic and suffering an injury recently, Neeraj went on to bag the golden medal for India." He also said, You are a soldier and leaving an example for future generation."

PM Modi further lauded his hard work and tenacity and said it was on full display during the Olympics.

"Just spoke to @Neeraj_chopra1 and congratulated him on winning the Gold! Appreciated his hard work and tenacity, which have been on full display during Tokyo2020. He personifies the best of sporting talent and sportsman spirit. Best wishes for his future endeavours," PM Modi said in a tweet.

Chopra gave his best throw of 87.58 to bag the gold medal. With this, he has become the first Indian athlete to win gold ever and India's second ever individual Olympic gold medalist after shooter Abhinav Bindra, who bagged gold in Beijing 2008.

Neeraj Chopra began his quest for a medal with a massive throw of 87.03 meters and was leading the pack after the end of the first attempt. He bettered it with the second throw of 87.58m.

While he wasn't able to improve any further, it was enough to get him the coveted medal. He is now the second Indian after Abhinav Bindra to win a gold medal in individual events Neeraj Chopra had announced his arrival in style in the Tokyo Olympics on Wednesday when he threw a monstrous throw of 86.65m and automatically qualified for the final after just his first attempt. 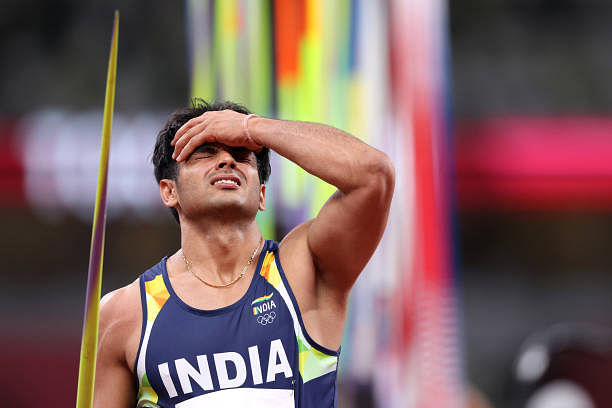