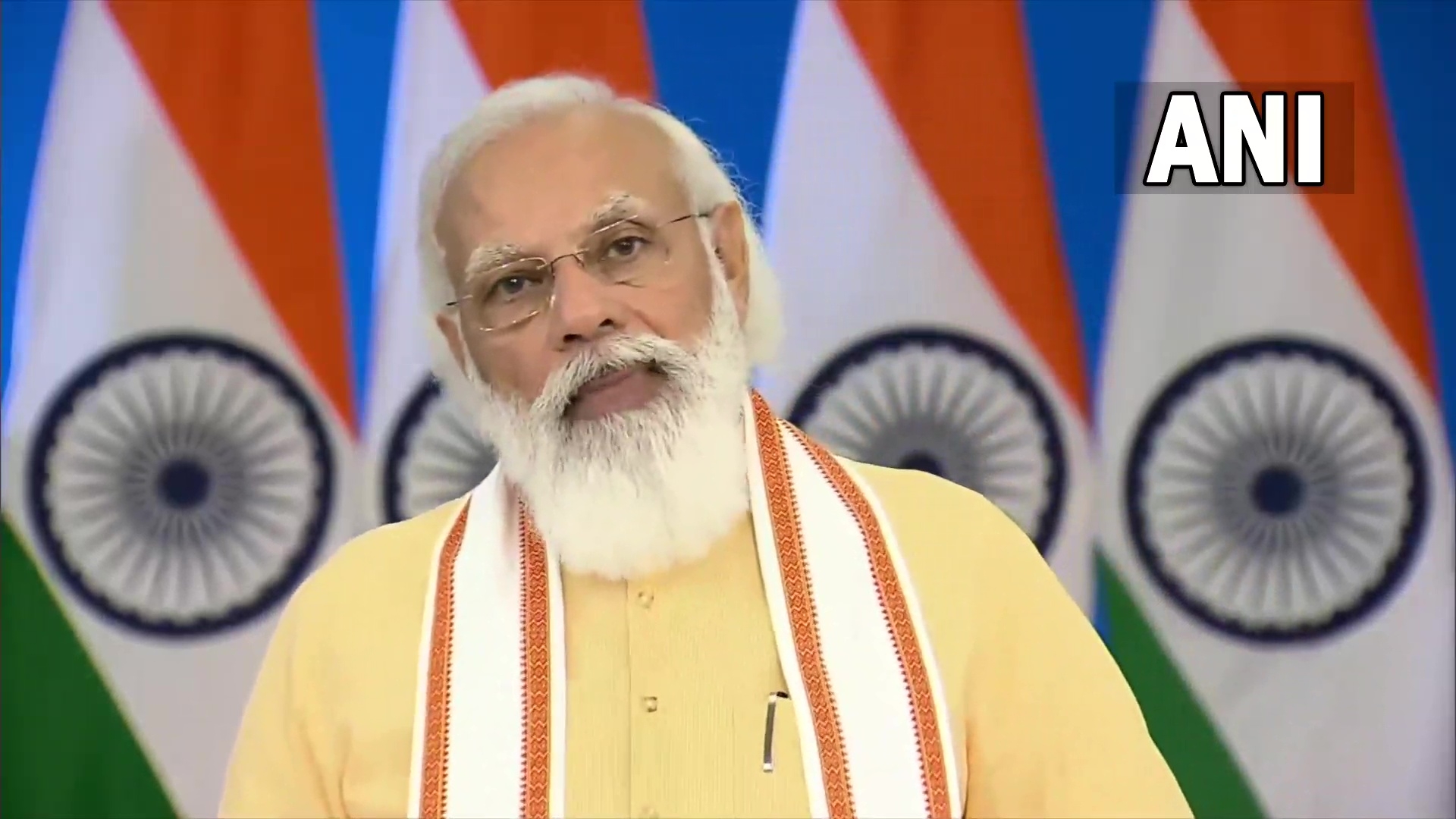 Prime Minister Narendra Modi on Friday inaugurated and laid the foundation stone of multiple projects in Gujarat's Somnath through video conferencing. The projects inaugurated include the Somnath Promenade, Somnath Exhibition Centre, and the reconstructed temple precinct of Old (Juna) Somnath. The Prime Minister also laid the foundation stone of Shree Parvati Temple during the event.

The temple is proposed to be constructed with a total outlay of Rs 30 crore. This will include temple construction in Sompura Salats Style, development of Garbha Griha and Nritya Mandap.

Speaking at the event, Gujarat Chief Minister Vijay Rupani stated, "Prime Minister Narendra Modi has given a new vision to the development of Somnath in last ten years." Rupani was present at the event in Somnath.

"The developments at the Somnath will attract tourists at the temple," Shah said.

According to a release by the PMO release said that Somnath Promenade has been developed under the PRASHAD (Pilgrimage Rejuvenation and Spiritual, Heritage Augmentation Drive) Scheme at a cost of over Rs 47 crore.

The Somnath Exhibition Centre, developed in the premises of 'Tourist Facilitation Centre', displays the exhibits from dismantled parts of the old Somnath temple and its sculptures having Nagar style temple architecture of old Somnath.

The reconstructed temple precinct of Old (Juna) Somnath has been completed by Shree Somnath Trust with a total outlay of Rs 3.5 crore. This temple is also referred to as Ahilyabai Temple since it was built by Queen Ahilyabai of Indore when she found that the old temple was in ruins. The entire old temple complex has been holistically redeveloped for the safety of pilgrims and with augmented capacity.

'I eat only one meal a day': PM Narendra Modi reveals while interacting with Olympic medallists;...