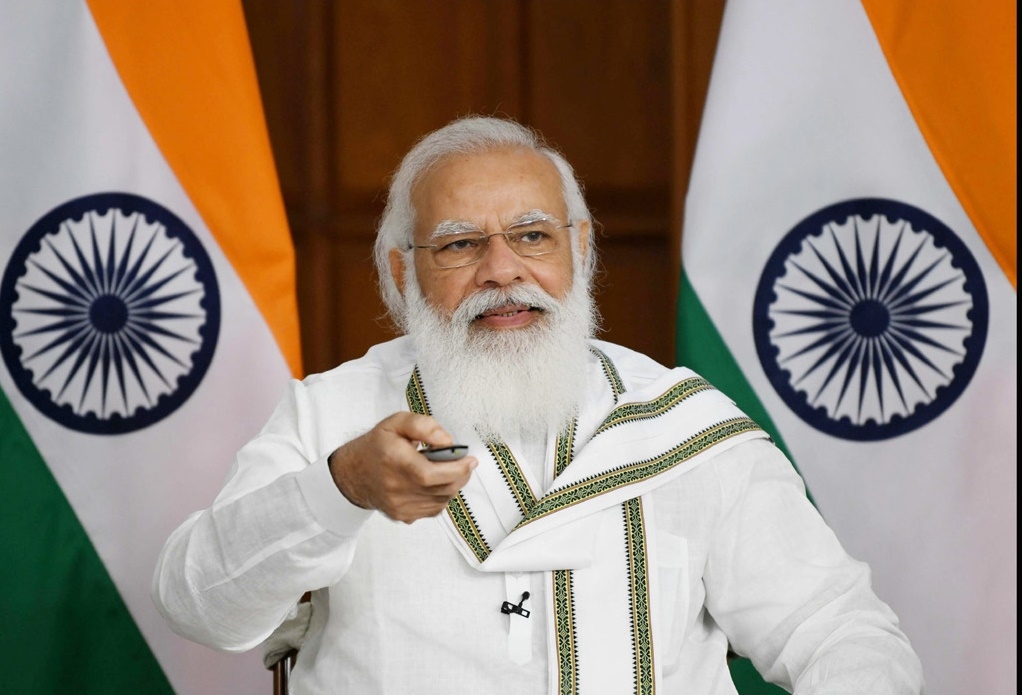 PM Modi said that it was unfortunate that people had to wait decades for basics like hospitals, roads and electricity, indirectly targeting the previous governments as he launched the second phase of the Ujjwala cooking gas scheme.

"As we will be celebrating 75th year of Independence this year and look at the progress in the past seven-and-a-half decades, we feel that some situation and conditions should have changed decades ago," the prime minister said in his address.

"For many fundamental needs such as roads, power, hospitals, cooking gas, schools, water, home, people of the country had to wait for decades. This is unfortunate and women suffered the most due to this," he said.

"How could the country become self-reliant without self-confidence," he added.

Interacting with the women beneficiaries, the prime minister said, "Before 2014, people had to take rounds of government offices for taking benefit of any scheme." "Our attempt is to ensure that benefits of schemes or resources reach all," he added.

During Ujjwala 1.0 launched in 2016, a target was set to provide Liquefied petroleum gas (LPG) connections to five crore women members of below poverty line (BPL) households.

Also, the target was revised to eight crore LPG connections. This target was achieved in August 2019, seven months ahead of the target date.

Along with a deposit-free LPG connection, Ujjwala 2.0 will provide the first refill and hotplate free of cost to the beneficiaries.

Also, the enrollment procedure will require minimal paperwork. In Ujjwala 2.0, migrants will not be required to submit ration cards or address proof. A self-declaration for both 'family declaration' and as a 'proof of address' will suffice.