Prime minister Narendra Modi interacted with school children in Varanasi and encouraged them as they performed on Thursday.

The schoolchildren showcased their talent, singing cultural songs, playing the drums and performing Yogasanas during the visit.

Speaking at the occasion, PM Modi said, "In the new policy, the entire focus is on making children skilled according to their talents and choices. Our youth should be skilled, confident, practical and calculative. Education policy is preparing the ground for this. The foundational aim behind the National Education Policy is to bring education out from the limits of narrow thought-process and to integrate it with the modern ideas of the 21st century." "We just do not have to prepare youth with degrees, it is imperative, that along with it, our education policy also contributes to the nation while preparing significant human resources needed to take the country forward," he stated.

He said in areas like space technology, where earlier only the government used to do everything, now a new world is being created for the youth through private players.

PM Modi emphasised that the National Education Policy is now opening the way for studies in the mother tongue. Consequently, ancient Indian languages like Sanskrit are also being carried forward.

"For the new National Education Policy, work has also been done on a major infrastructure overhaul in the education sector of the country. Today a large number of new colleges are opening in the country, new universities are opening, new IITs and IIMs are being established. Not only did we recover so fast from such a big epidemic of COVID, but today India is one of the fastest-growing large economies of the world. Today we are the third-largest startup ecosystem in the world," he added. 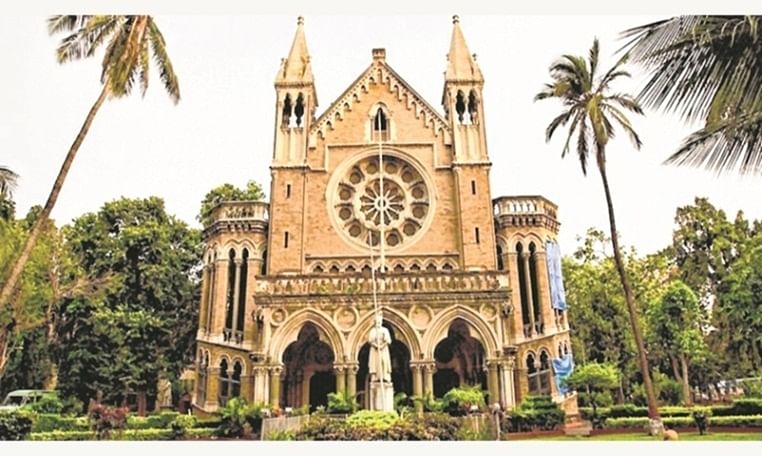 HomeIndiaWatch Video: PM Modi interacts with school children in Varanasi, encourages them as they perform