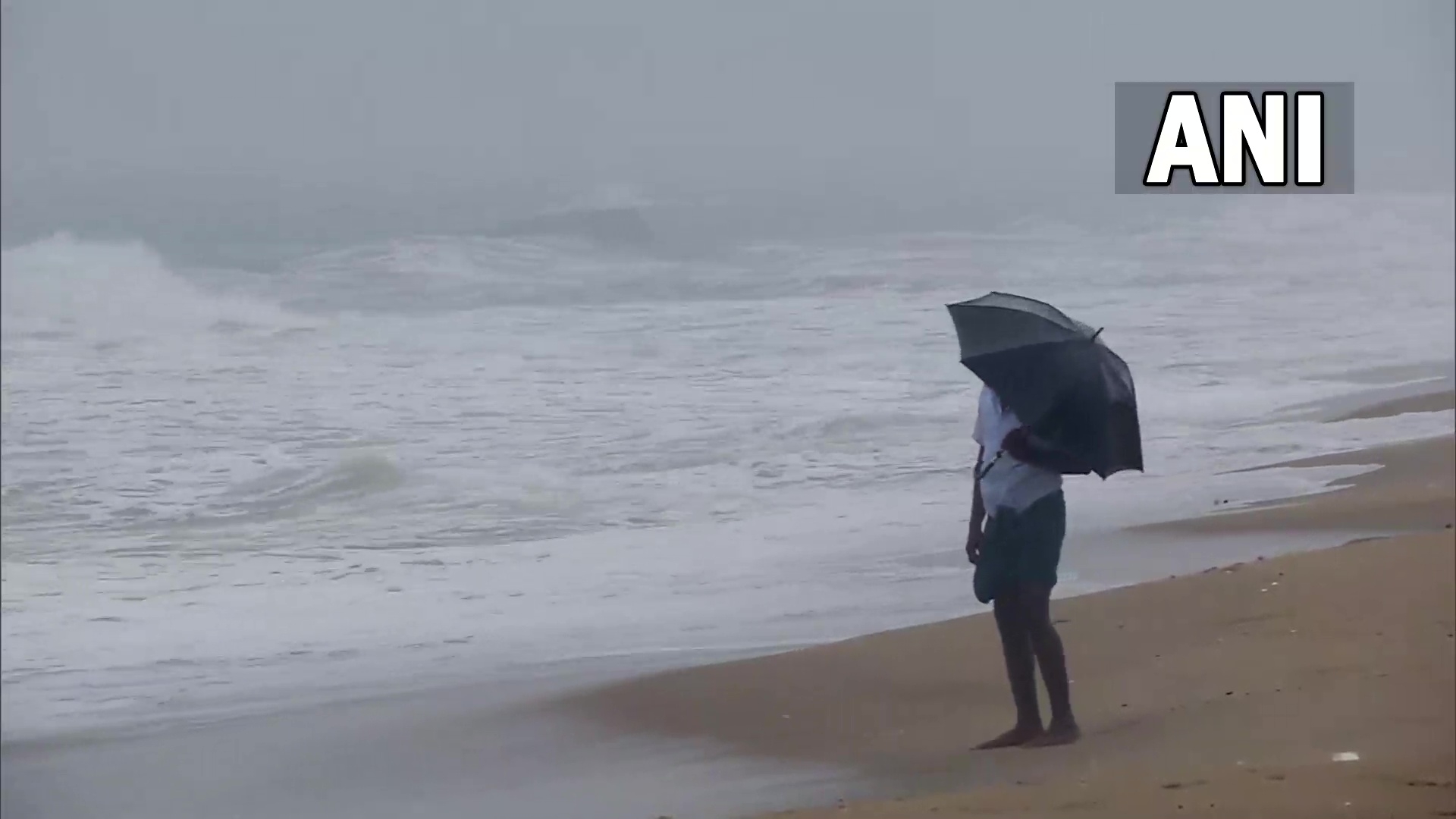 Cyclonic storm "Jawad", currently over west-central Bay of Bengal, is likely to weaken into a deep depression before making landfall near Puri in Odisha on Sunday, the India Meteorological Department said on Saturday.

In wake of the threat, people were seen vacating the Puri beach area with their make-shift shops and belongings, while the deployed police were there to expedite the process.

#WATCH | Odisha: People vacating the Puri beach area with their make-shift shops & belongings, while the deployed police expedite the process in the wake of #CycloneJawad pic.twitter.com/eGfUkEsBUA

At 5:30 am on Saturday, the cyclonic storm lay centered over westcentral Bay of Bengal about 230 km southeast of Vishakhapatnam, Andhra Pradesh, and 410 km south-southwest of Puri, Odisha, the IMD said in a statement.

The name of the cyclone -- 'Jawad' -- has been proposed by Saudi Arabia.

A low-pressure area had developed over the Andaman Sea on November 30.

Sea conditions will remain unsafe for shipping and fishermen in the central and north Bay of Bengal from Friday to Sunday. 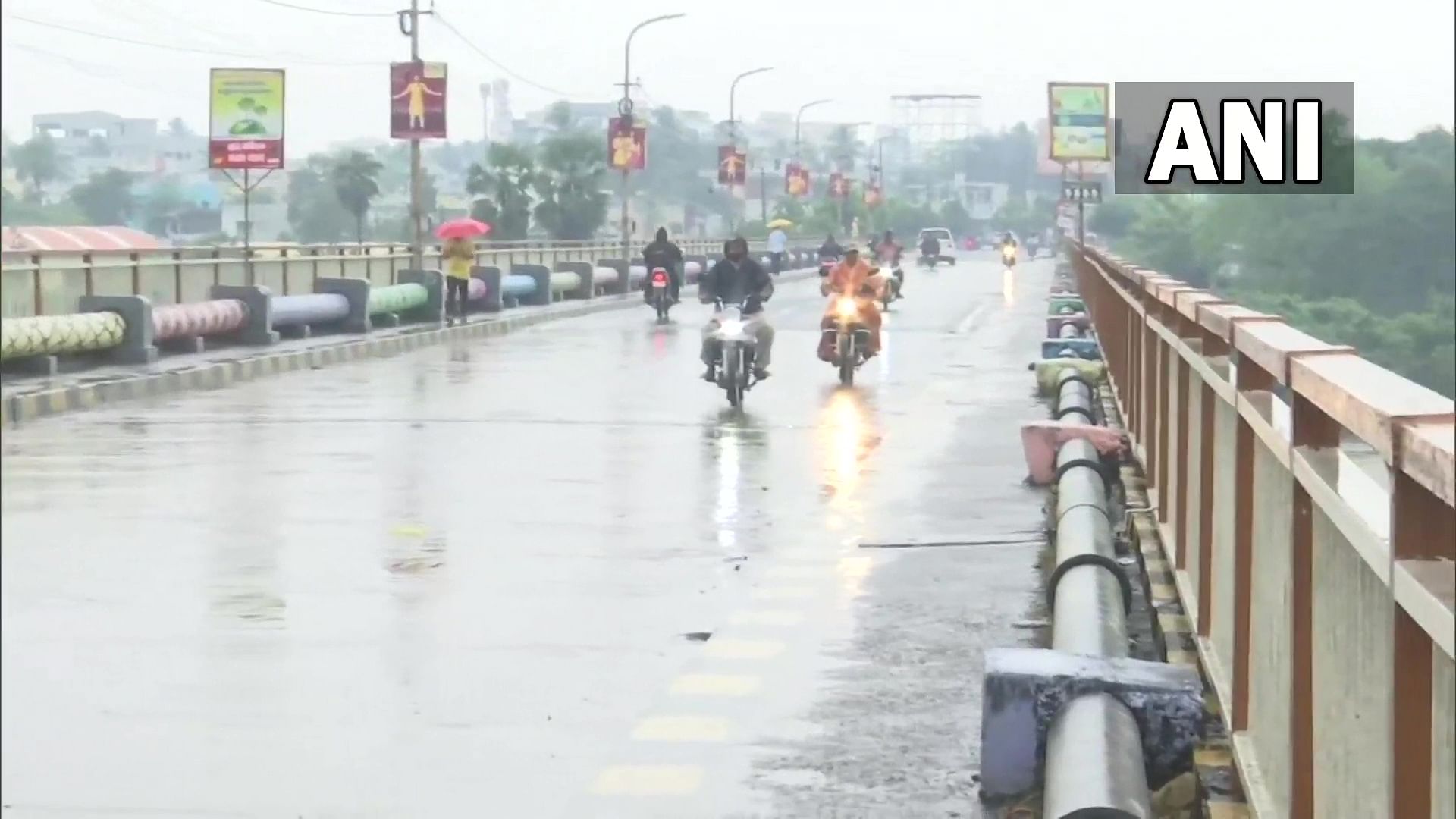