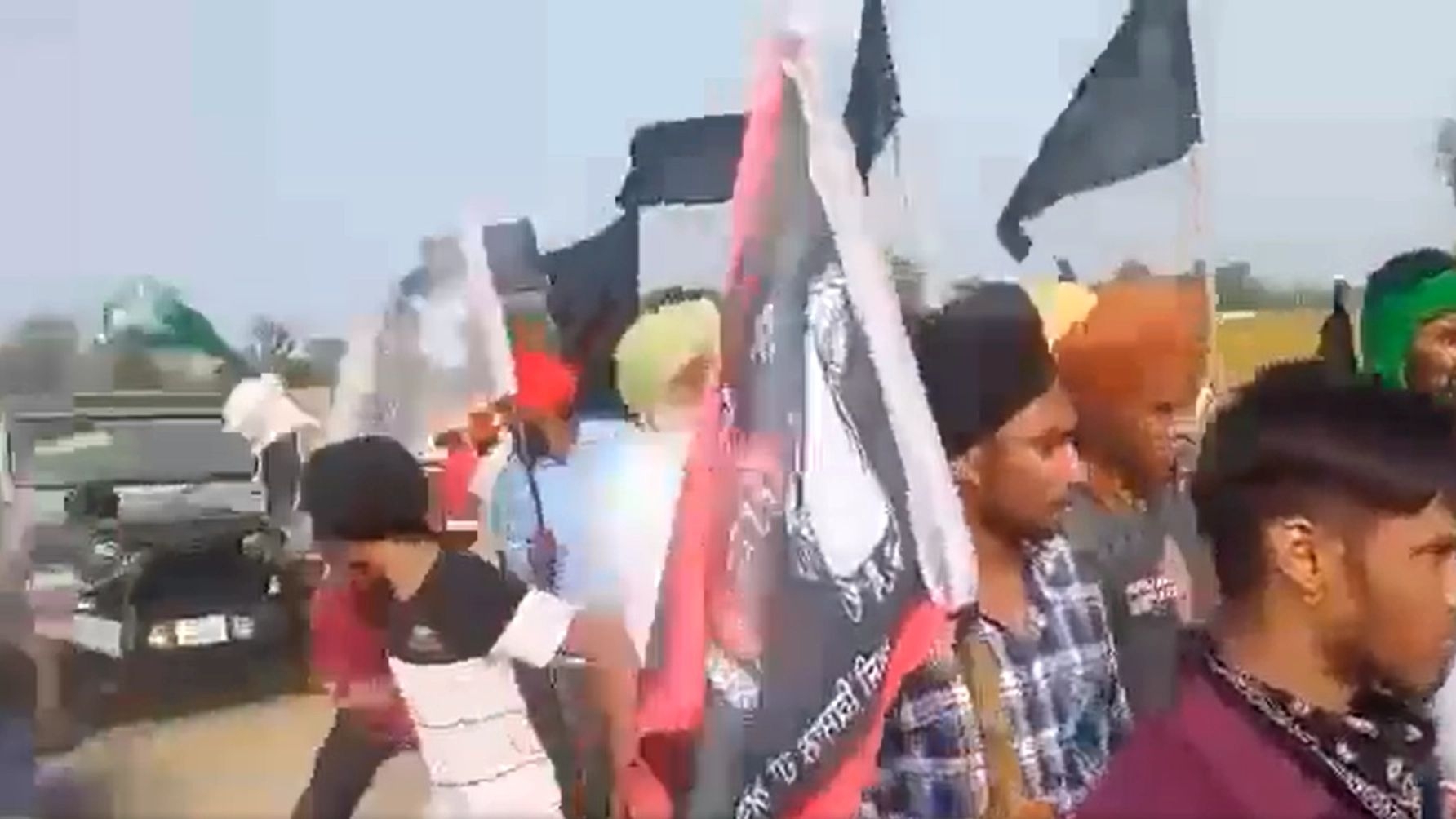 Days after violence claimed eight lives in Uttar Pradesh's Lakhimpur Kheri, a new video clip has surfaced. The unverified clip is longer and clearer than its viral predecessors and shows the car ploughing into a group of unarmed protestors as they walked along. The video shows the vehicle carving out a path through the group and continuing on its way.

The Uttar Pradesh Police on Monday filed an FIR on charges of murder against Ashish Mishra, son of MoS Ajay Mishra. It is alleged that Ashish ran his car over the protesting farmers in Lakhimpur Kheri district of the state on October 3 (Sunday). The FIR also mentions name of the Minister, who was appointed as MoS Home in the July 2021 Cabinet rejig. By his own admission, the black SUV involved in the altercation was owned by MoS Teni's family.

The Union Minister has nonetheless denied allegations that his son was involved in the death of four farmers. The new video clip does not provide additional context or indicate what happened to prompt the situation. However it must be noted that the video appears to counter Mishra's claims of the car being under attack and the driver losing control of the vehicle.

"My son was not there in the car. He was at the venue of the event. There is enough evidence that the stones were pelted which injured the driver. The driver was unconscious, the car lost its balance and ran over a few people present there," Mishra had told news agency ANI recently.

Similar videos with lower resolution and speed had previously been shared by Opposition leaders and critics as they clamour for Mishra's resignation.

Earlier this week, the lawmaker had met with Home Minister Amit Shah. More recently, he joined his office at the Ministry of Home Affairs on Wednesday, assuring a "fair investigation in the case" in which his son is accused. He has repeatedly reiterated that neither he nor his son were present at the spot when the Lakhimpur Kheri incident took place. 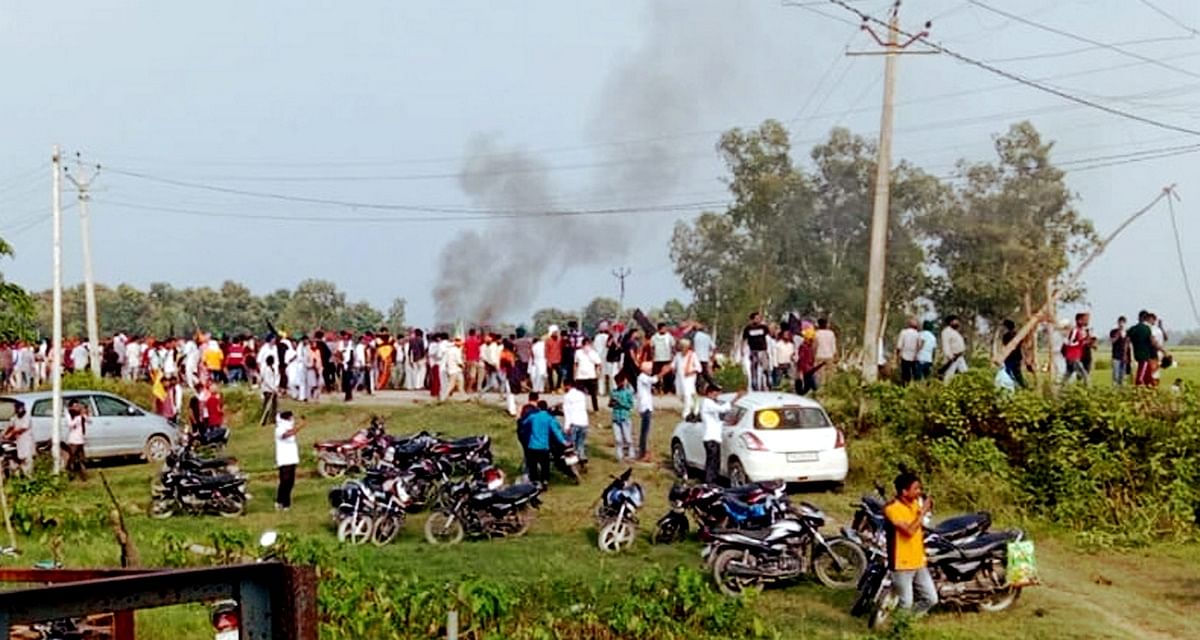