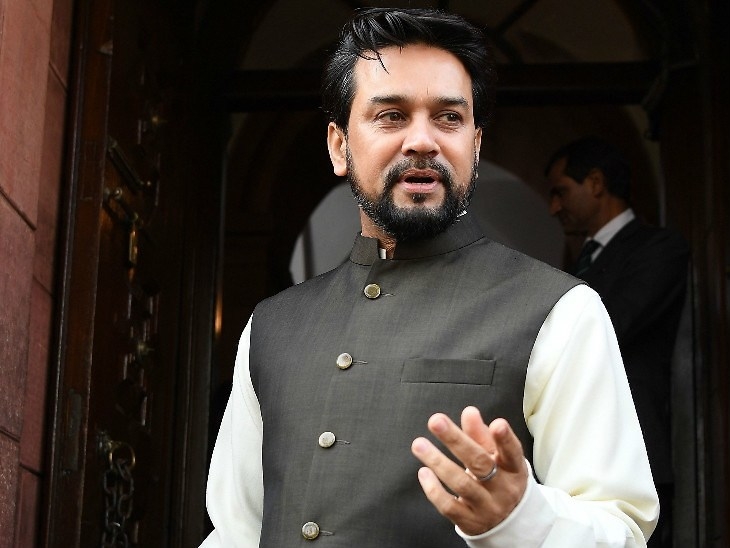 The remarks comes a day after Akhilesh Yadav took a jibe at top Bharatiya Janata Party (BJP) leadership who are in Varanasi for the inauguration of the Kashi Vishwanath Dham Corridor and said that people spend their last moments in the holy city.

"The language used by Akhilesh Yadav shows his mindset. It also shows the level of anxiety prevalent in Samajwadi Party. It is unfortunate and not expected from a former chief minister," Anurag Thakur was quoted as saying by news agency ANI.

As Prime Minister Narendra Modi kickstarted his visit to Varanasi, Samajwadi Party chief Akhilesh Yadav on Monday remarked jeeringly that people stay in Benaras "when the end nears", sparking condemnation from the BJP which said his taunts were "cruel" and equated the former chief minister with Mughal emperor Aurangzeb.

On the first day of his two-day visit to his Lok Sabha constituency, Modi inaugurated the first phase of the Kashi Vishwanath Dham , a project that connects the temple premises to the River Ganga besides providing several facilities to devotees, paid obeisance at the Kaal Bhairav Temple and then took a dip in the Ganga from where he collected holy water for worship at the Kashi Vishwanath Temple.

Yadav's taunts aimed at Modi came when he was told by reporters in Etawah in Uttar Pradesh that the prime minister is in Varanasi and that there are plans to hold month-long cultural events in the temple town. 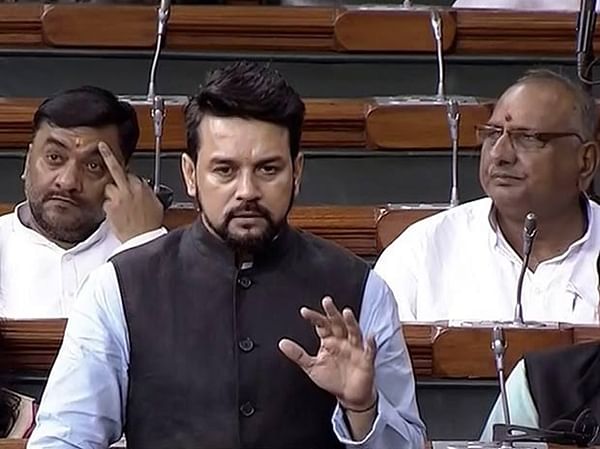