On the final day of the Tokyo Paralympics 2020, India's medal tally continued to grow, with ace shuttler Krishna Nagar garnered the country's fifth gold. The World Number 2 defeated Hong Kong's Chu Man Kai 2-1 in the men's singles SH6 -final match at the Yoyogi National Stadium. It was a hard fought battle in the court, with Nagar eventually overwhelming Chu Man Kai in three sets by 21-17, 16-21, 21-17 in 43 minutes.

With a cumulative medal tally of 19, this is India's second badminton gold in Tokyo in as many days. On Saturday, Pramod Bhagat secured gold at the men's singles SL3 event. Mere hours later, on Sunday morning, Suhas Yathiraj went down fighting in the final match against France's Lucas Mazur to bag the silver medal at the Badminton Men's Singles SL4 event. The latter won by 15-21, 21-17, 21-15 in 1 hour and 2 minutes.

But amid this impressive array of accomplishments, a video of the final moments of Nagar's match have caught netizens' eye. In the exuberant clip, the shuttler realises that he has won the match, before taking a running leap into the arms of his coach and cheering.

As many on social media commented, the video is enough to put a smile on most faces. "So so happy to see this. Another proud moment. Hope India gets more para-athletes in future, and they get all the support to bring glory to our nation," read one tweet.

"Another super news has come from #Tokyo2020 #Paralympics. Congratulations to Krishna Nagar on winning a thrilling Gold medal in the Badminton Men's Singles SH6. India is proud of you Krishna," Rijiju tweeted.

Abhinav Bindra said Krishna played like a "true champion" as he kept staging comebacks in the finals of the Paralympics. 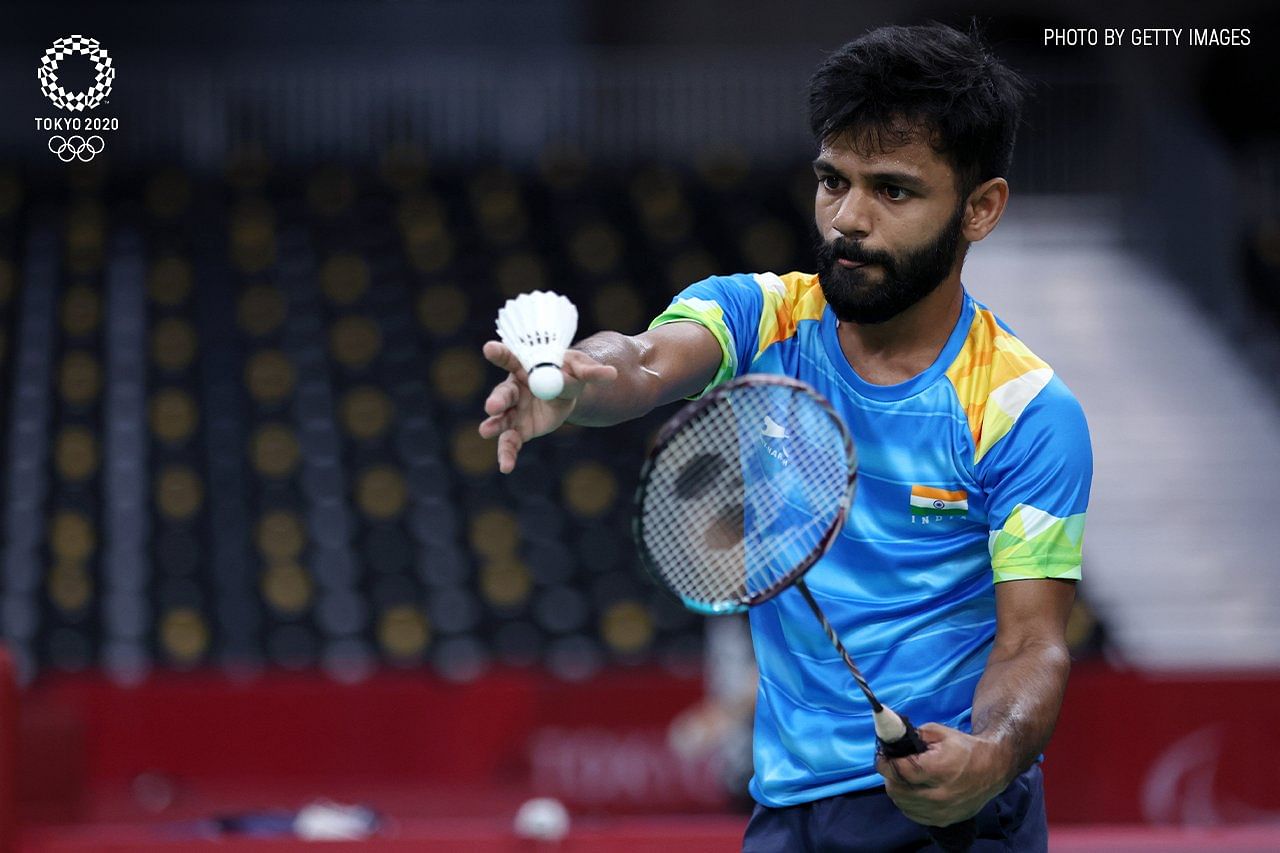