Kolkata: In order to mock the Uttar Pradesh government’s advertisement that featured Kolkata’s Maa flyover, Youtuber and influencer Sandy Saha shot a video dancing in the rains on Maa flyover on the song ‘Mein Aayi Hoon UP, Bihar Lootne’ from the movie Shool that was released in 1999.

In the video the Youtuber was seen sarcastically claiming that it is not Kolkata but UP.

Talking to Free Press Journal, Sandy said that he is extremely proud that Maa flyover is in Kolkata.

“Maa flyover is the pride of Kolkata. All of us are proud of it. Though I don’t belong to any political party, I am proud that the flyover was made during Mamata didi’s rule,” said Sandy.

Soon after the video went viral, Kolkata Police had asked him to appear before them as he did not take permission.

“It was my fault as I didn’t know that dancing on the flyover was not allowed. The car driver and the car owner were summoned and fined and they have informed me about the proceedings,” claimed Sandy.

Claiming that he got several positive comments for the video but some even slammed him for the security reason as he was dancing during the rush hours.

Asked whether he got any feedback from any political party to which the influencer replied in negative.

It can be recalled that on September 11, Kolkata’s Maa flyover featured in national newspaper daily advertising Uttar Pradesh Chief Minister Yogi Adityanath’s and even after the national daily sought an apology, things didn’t stop there. War of words started between the Bharatiya Janata Party (BJP) and ruling Trinamool Congress in West Bengal over the advertisement.

Read Also
'Change your soul or at least your ad agency': Mahua Moitra takes jibe at Yogi Adityanath after UP... 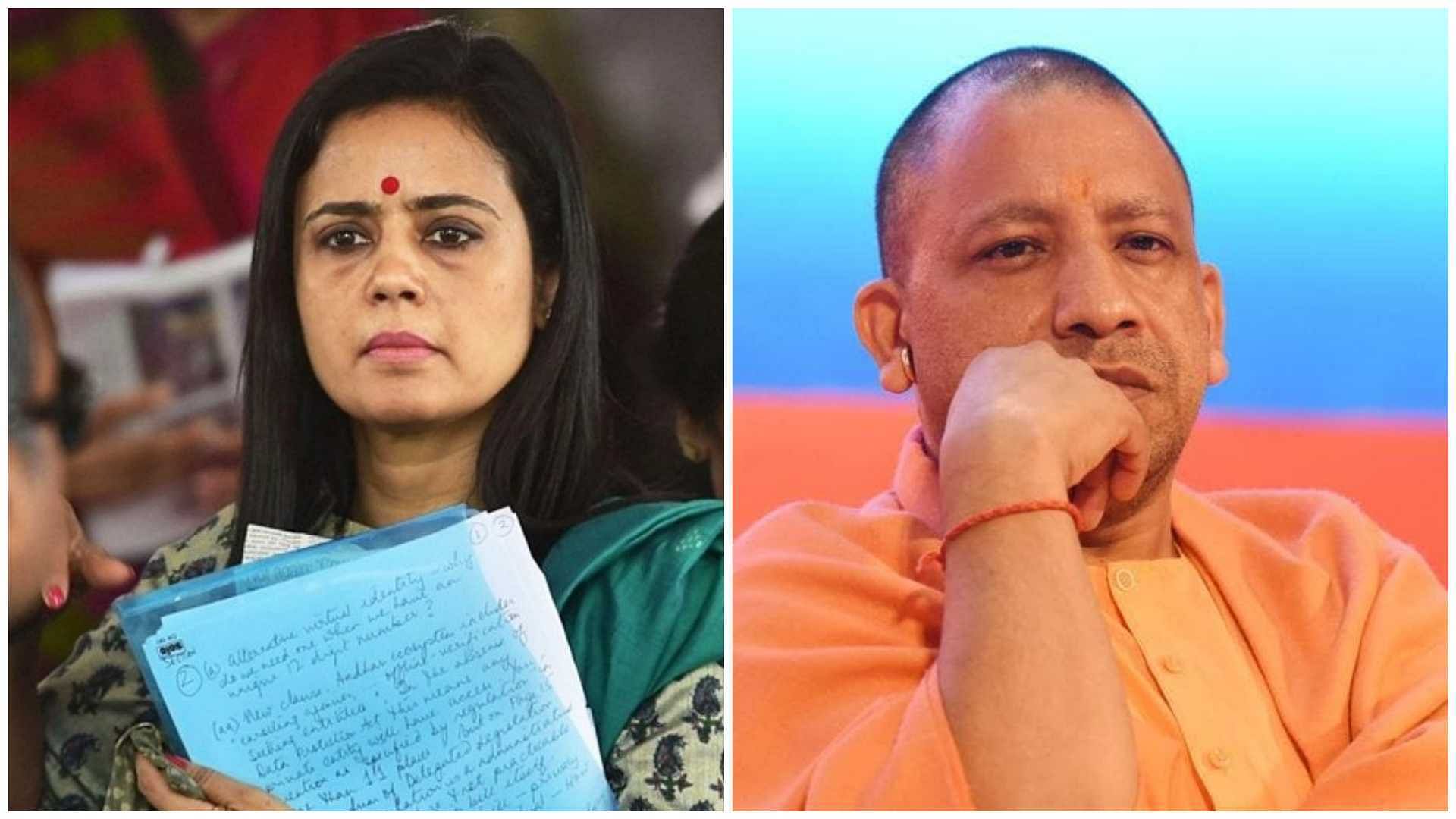