Thiruvananthapuram: The India Meteorological Department (IMD) on Thursday issued an Orange alert in 12 districts of Kerala for the day as the state continued to receive heavy rainfall.

The IMD issued an Orange alert in all the districts of Kerala except for Thiruvananthapuram and Kollam for Thursday.

The Central Meteorological Department, on Wednesday, had predicted isolated heavy and very heavy rainfall in the state for the next 2 days and heavy rainfall for the two days after that.

Kerala has been experiencing heavy rainfall for the past few days and it has disrupted normal life in certain places of the state.

Considering the heavy rains and to be better prepared for the early onset of monsoon in the state, Kerala Chief Minister Pinarayi Vijayan had a day ago issued a slew of directions to ensure that the authorities were prepared to handle problems like landslides and flooding.

Some of the instructions issued by the CM were -- local bodies to prepare a list of disaster-prone areas in their jurisdictions and provide the same to the authorities concerned like police and fire services, ensure relief camps with adequate facilities are in place for evacuating people and desilting of gutters and rivers.

The State Disaster Management Authority (SDMA) has asked people to stay away from rivers and other water bodies until the rains subside.

The SDMA has also asked people not to travel to hilly regions unless it's an emergency and to avoid night travel until the rain subsides.

The district administrations have also warned the people against staying near coastal areas of high tide.

The IMD has earlier predicted that the Southwest monsoon, which is also known as Edavapathy in the state, is likely to bring its first showers to Kerala by May 27, five days earlier than the normal onset date. 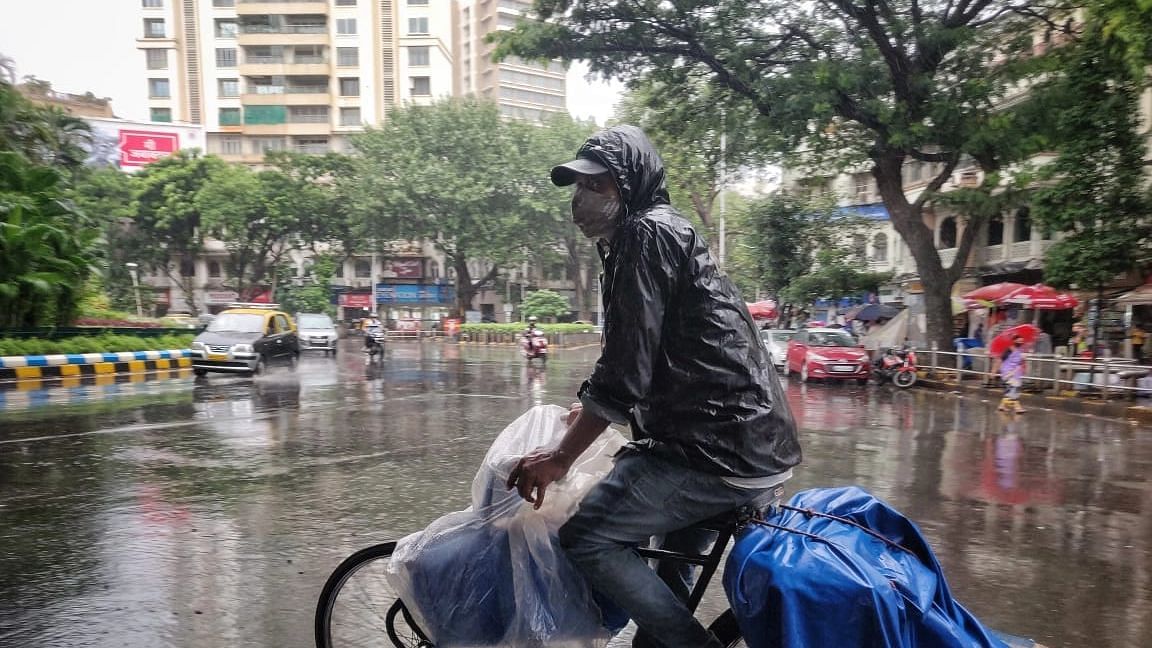