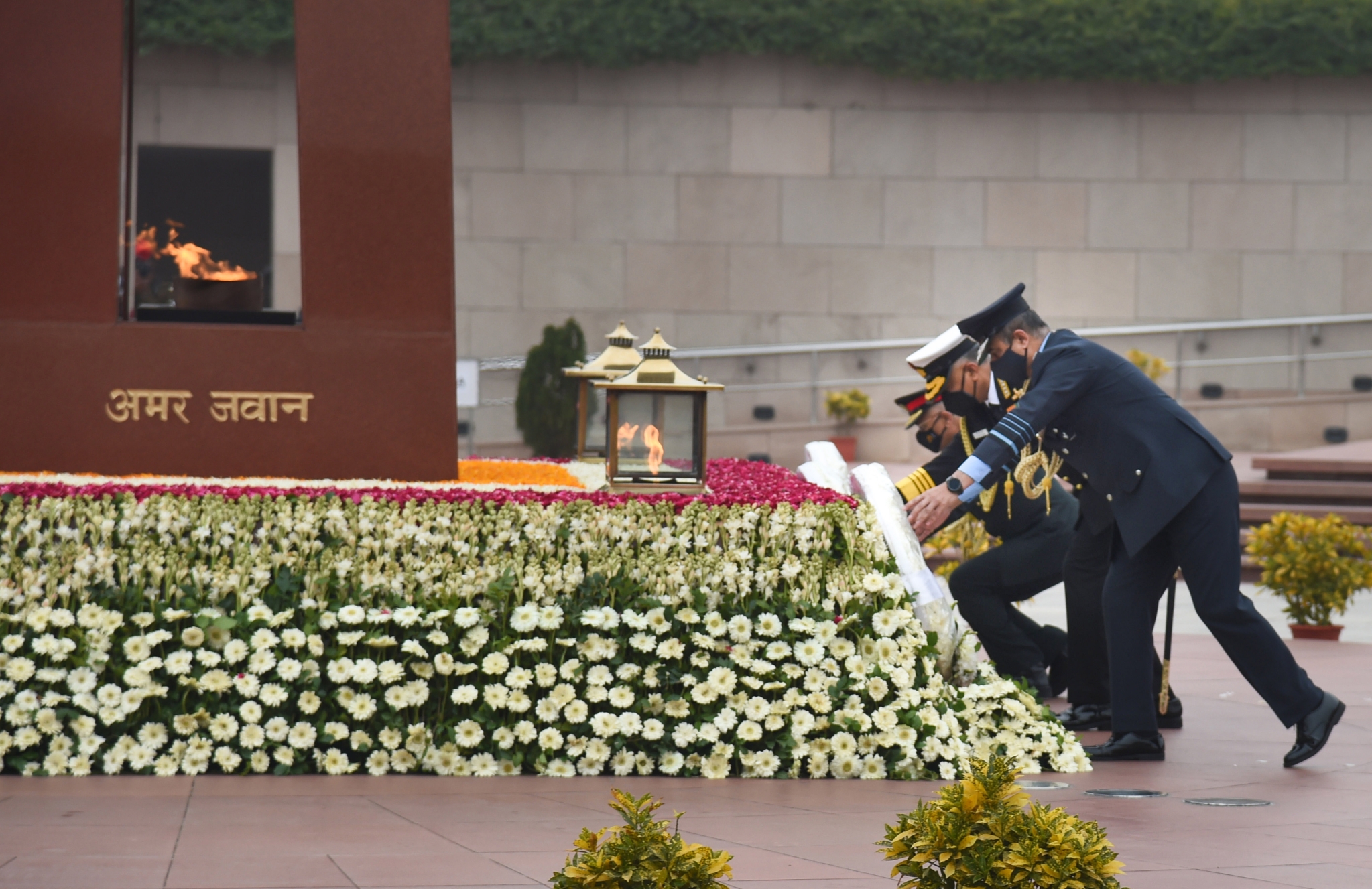 New Delhi: On the occasion of Army Day on Saturday, Indian Army released a video showcasing the valour of Indian forces.

Army Day is observed on January 15 to mark Field Marshall K M Cariappa taking over as the first Indian Commander-in-Chief of the Indian Army.

He had taken the mantle from General Sir Francis Butcher, the last British Commander-in-Chief of India, on January 15, 1949

The armed forces chiefs also laid a wreath at the war memorial.

"Indian Army personnel serve in hostile terrains and are at the forefront of helping fellow citizens during a humanitarian crisis, including natural disasters. India is proud of the stellar contribution of the Army in Peacekeeping Missions overseas as well," PM Modi tweeted.

"Greetings to Army personnel and veterans on Army Day. Indian Army has been pivotal in ensuring national security. Our soldiers have displayed professionalism, sacrifice and valour in defending borders and maintaining peace. The nation is grateful for your service. Jai Hind!," Rashtrapati Bhavan tweeted today. 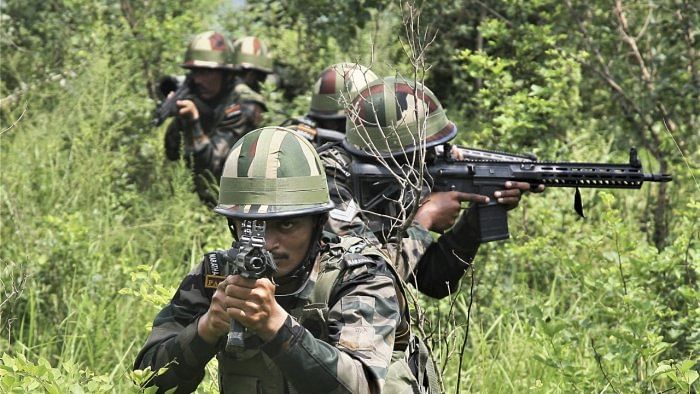 Army Day 2022: Brigadier Rattan Kaul recounts his time during the Battle of Sylhet