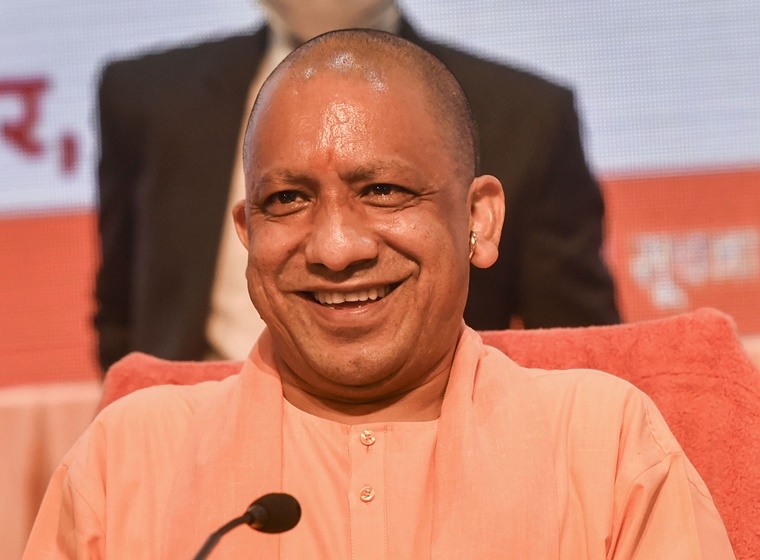 Amidst celebrations of completing 4.5 years of his government, Chief Minister of Uttar Pradesh Yogi Adityanath has set the agenda of coming assembly polls. Listing out the works done by the UP government in the last 4.5 years he indicated that large-scale investment, growth of MSMEs, jobs to youth, development of religious tourism and Ram Mandir would be the main issues to be highlighted during the assembly poll campaign.

On Sunday, the UP CM Yogi Adityanath came forward to highlight the achievements of his government in Lucknow while several ministers from his cabinet were entrusted with the job to do the same in various districts of the state. The Bharatiya Janata Party (BJP) has decided to launch a campaign of apprising people about the works done by the Yogi Government in the last 4.5 years. CM Yogi said that despite two COVID-19 waves, his government has been able to fulfill the promises made in the poll manifesto of 2017.

He said that in the last few years UP has become a favorite destination of investors from across the world. The economy of the state has been strengthened and investment came during the COVID-19 period. He said that the COVID-19 management of UP was not only applauded in India but overseas also. Recently, Prime Minister Modi had praised UP’s efforts to combat COVID-19.

Lashing out opposition parties, Yogi said that it was the same UP where criminals were patronized by the government. In the previous governments especially during 2012 to 2017 riots were reported almost every third day. However, in the last 4.5 years, no such incidents occurred. He said that properties of criminals were either seized or razed in his tenure. Those in power used to grab lands for their own bungalows earlier but his government has constructed houses for 42 lakh poor. Besides the government, jobs were given to 4.5 lakh youths during his tenure in a transparent manner.

Listing out the works done for the farmer’s welfare, Yogi said that record has been made in wheat and paddy procurement by his government. The loans of farmers were waived and closed sugar mills were made functional again.

On Ram temple, he said that it would be completed in a phased manner. He said that Kumbh at Prayag was a successful event during his tenure and every year Diwali is being celebrated in Ayodhya.

The UP CM said that one district one product (ODOP) scheme started by his government has proved to be a boon for the MSME and now the state is becoming a hub of exports. He said that earlier UP figured number 12 & 13 in the ease of doing business ranking but now it has risen to the second spot in the country. 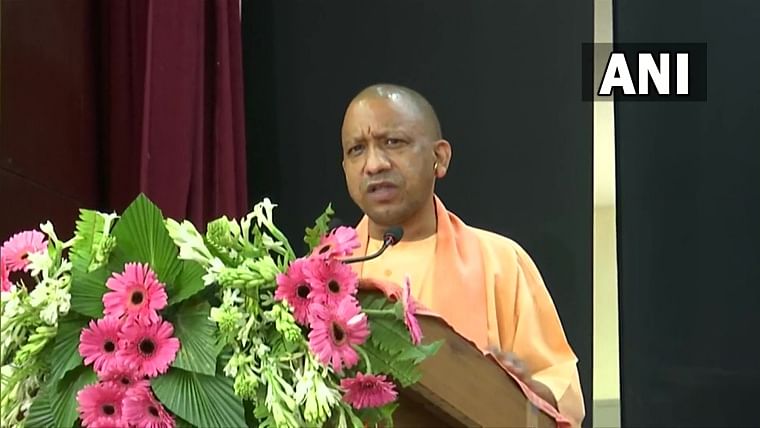 'Nothing happened in the state': UP CM Yogi Adityanath when SC announced Ayodhya verdict in 2019